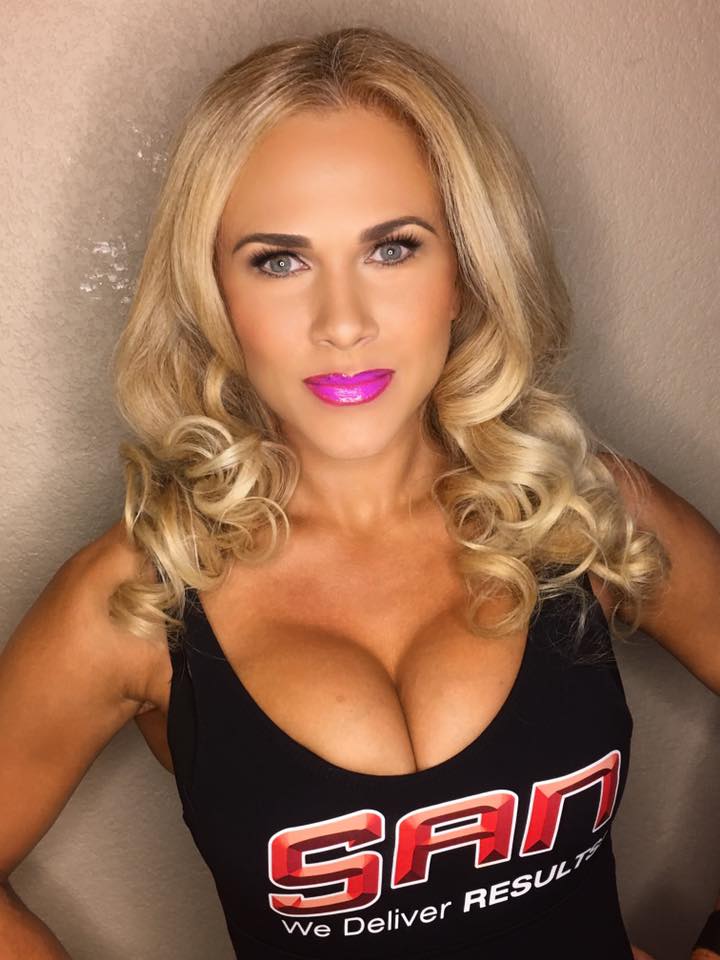 Alina Andrews background in acrobatics and gymnastics, she has spent her whole life around sports. Recently however she has focussed her efforts around the aesthetics which means training not for performance but for changing the look of your body. She believes “When you start to do this you realise that there’s an entirely new way of doing things.

You also have to take your diet more seriously and learn to listen to your body”.

Having done this for some time now she has decided to help others achieve the same thing. She hope to assist others in geting the same satisfaction that she has received through her own training and results. She is winner of Miss Galaxy Universe which took place in Birmingham in the fitness category. She is also in WBFF federation World Championship won 2nd place in Fitness Diva and 3rd place in Figure category.

Tell us about your journey that took you to the top of the world of fitness training and modeling? 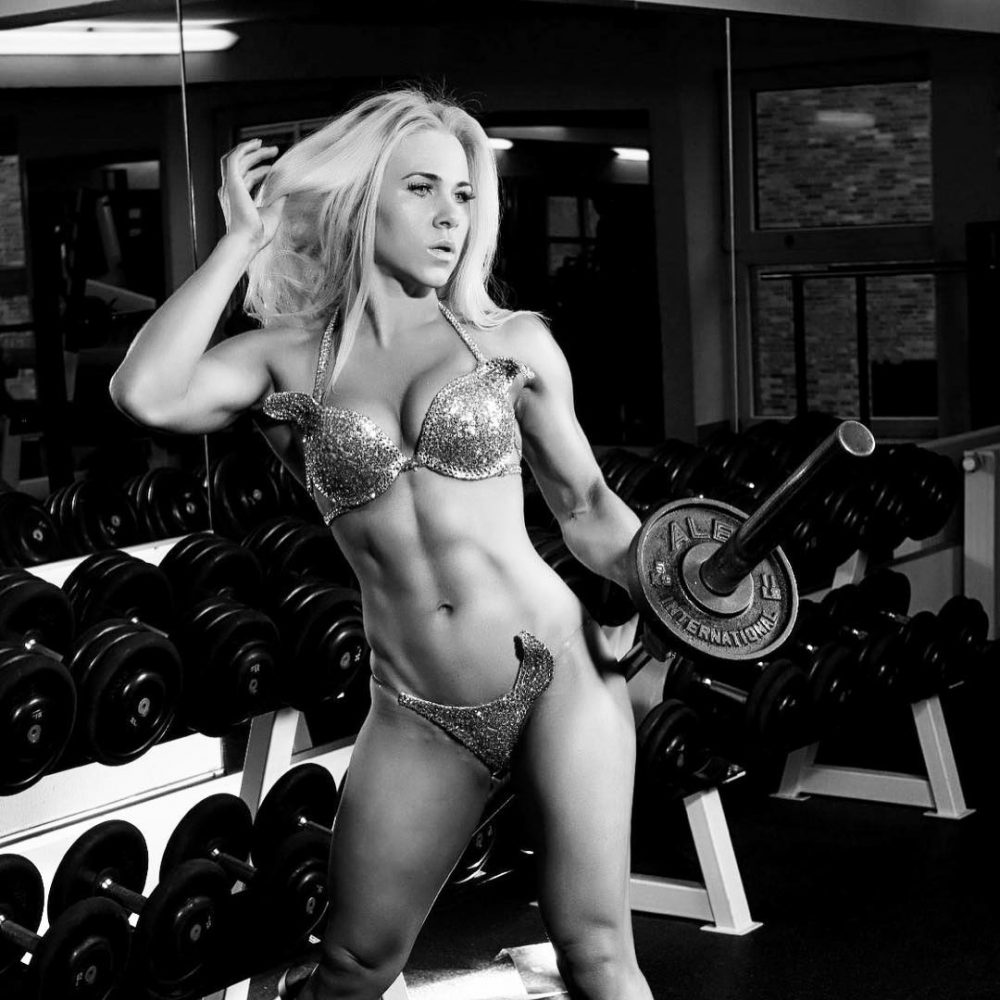 From right when I was born I’ve always had my heart in fitness. I was always very active and at the age of 5 I started my professional fitness journey as a gymnast. My aspirations were huge even then from my small village in Russia.

By the time I was 17, I had reached my first goal of representing my country in the national team. As the years passed I discovered a new passion for music. My love for singing begun, Alympia was born and my career quickly took off. Before long it had me travelling the world performing in many countries and ultimately ending up in London. Whilst music is now a big part of my life it has never gotten in the way of my affection for sport and even now on any given day you will find my in a gym somewhere in England or around the world!

In 2012 I moved my focus back on sport once more and I signed up for the Miami Pro Championship in which I took first place in the two categories I entered, Figure and Fitness Gymnastics. From then on I was hooked and I trained for my next competition, learning more and more about nutrition. The next competition that came up was Miss Galaxy Universe which took place in Birmingham later that year. Taking first place again in the fitness category it was clear the training was working and there was no looking back. The following day I was back on stage with the UKBFF in London where I qualified taking 3rd place in the Figure category. After this I moved to the WBFF federation where I competed in Toronto at their World Championship achieving my Pro Card on my very first event in two categories, Fitness Diva 2nd place and Figure 3rd place. The following year was my first Pro show in Montreal where I took 2nd place.