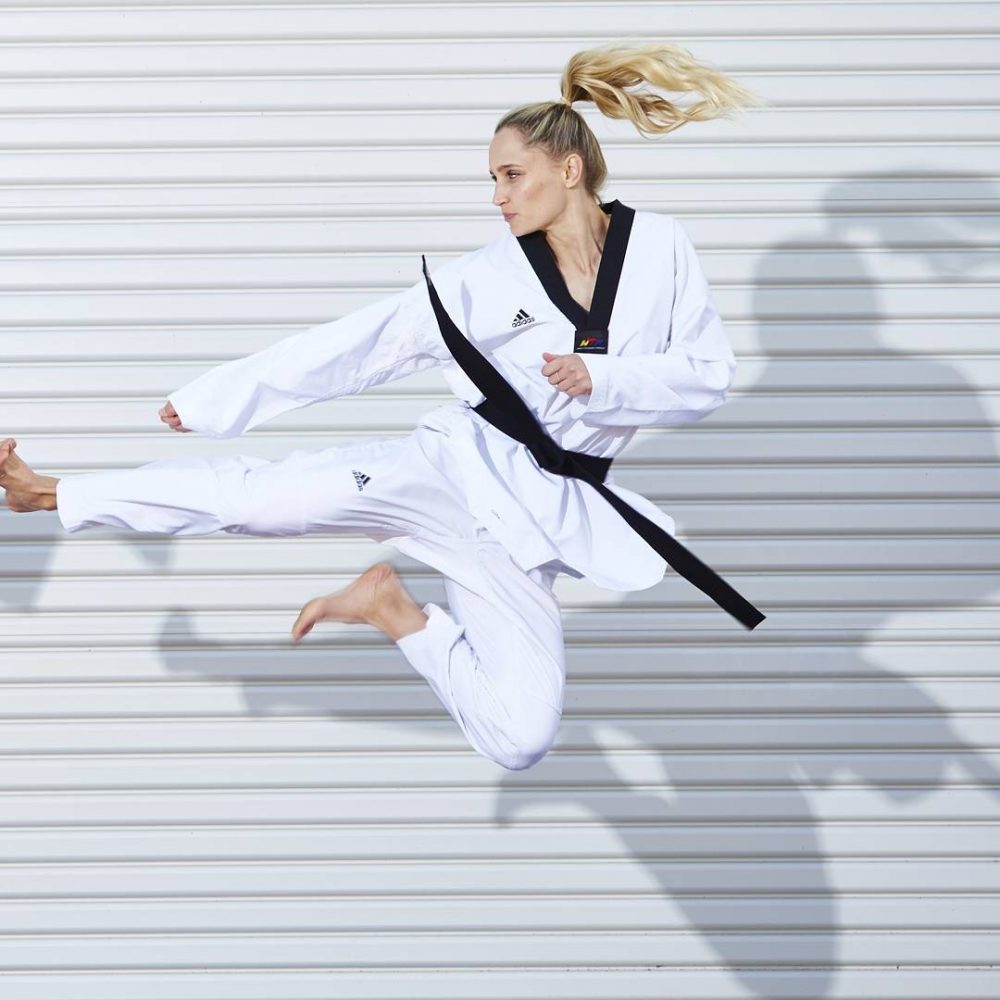 Carmen Marton is world champion taekwondo in lightweight category. She is Australia’s first taekwondo world champion. She is in conversation with Namita Nayyar President Women Fitness.

Your father is a taekwondo exponent and introduced you to the sport when you were 8 years of age. You reached the pinnacle of success by winning World Championship Gold in 2013 at Puebla in Lightweight category, the first ever world Australian taekwondo champion. Tell us about your journey that took you to where you are now in the world of competitive taekwondo sports and what factors you consider were responsible that made you achieve that?

My journey began at the age of 3 where I used to watch my father and older sister train and compete in taekwondo and I couldn’t wait to join in. I used to follow the head instructor of our club around and hold his hand. He was a 9th Dan black belt from Korea. He used to tell me that I would be a world champion one day because of my flexible hips.

And I believed him. At age 8 I actually started to train in Taekwondo at the strong encouragement of my father, but by this stage however, the novelty had worn off – a little like school actually. I thought it would be much more fun to stay at home and watch TV, play video games and eat chocolate. Fortunately my father was a responsible parent and he didn’t give me a choice. I had to train 3 days a week, and he also believed all of his children would be world champions one day. In between our group classes he would also train with us at home, building a strong technique and foundation. By the age of 12 I had achieved my black belt and I could solely focus on fighting.

I went to my first National tournament in Queensland. It was the first time I flew on a plane and I felt like the luckiest girl in the world. By age 14 I travelled overseas for the first time and I knew I was hooked forever. I also made my first national team at 14 and represented Australia at the World Cup. I was so inspired. And I knew I wanted to achieve that childhood dream and be the best in the world, and I believed I could do it. I now train up to 6 Taekwondo Sessions and 4 Strength and conditioning sessions a week.

I am ranked number 1 in the world in <62kg. Having strong mentors, and my parents and coaches believe in me and support me from a young age was very important- it allowed me to form self belief and the determination to do whatever it takes and never give up. Also to have a strong team of experts to guide you throughout your training and competitions is paramount. And of course, having so many friends and family because of Taekwondo has allowed me to stay in the sport for a long time and find happiness in other areas than fighting.

You have a champion’s physique. What exercises comprise your fitness regime or workout routine you shall like to share? 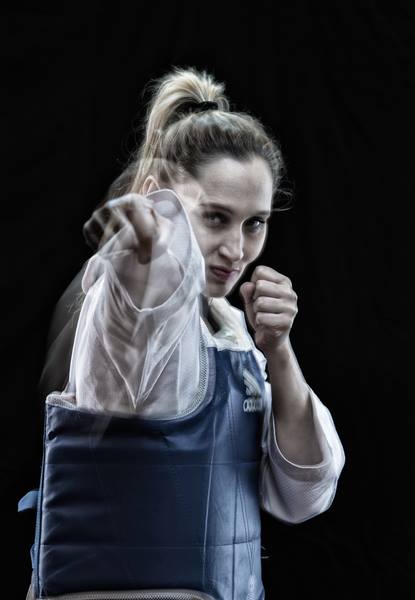 Having a mix of training regime is important as it keeps your exercise mentally stimulating. I do weights twice a week, plyometrics once a week, sprints once a weeks and different forms of kicking and fighting up to 3-6 times a week. I would like to share that variety is key and encourage anyone to find a few different workouts they enjoy doing- the less boring and more exciting it is, the more motivated you will be and results will show over time.

I don’t have a special diet. There is no secret other than to eat healthy nutritious food, avoid proceed sugar and packet foods!