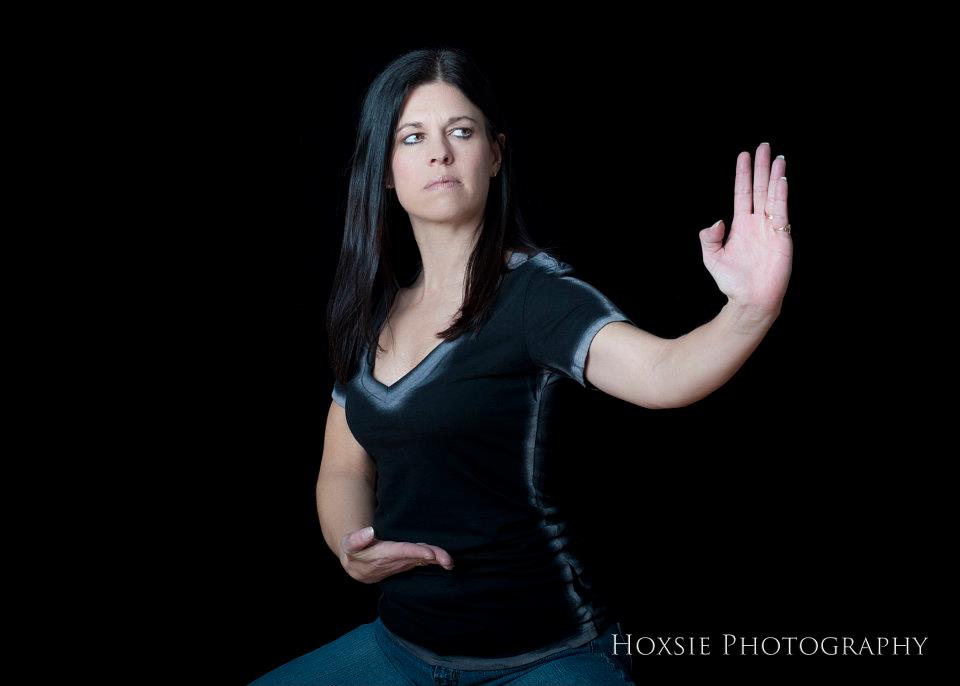 Well when I was completing my routine was quite different than it is now. As a Martial Artist and instructor I practice my Self Defense techniques, Forms, Weapons and Sparring weekly. I also teach a Kickboxing program 6 days a week. In this class I do all the strengthening exercises with the class. I try to spar a couple times a week to stay up on my game.

For stomach, I like the Russian twists (feet off the floor, leaning back and touching both hands on the floor on your right side then the left, twisting quickly). Pushups I change up everyday; standard push ups, diamond position, one handed, wide pushups, walk across the room doing pushups, etc. Ladder drills are great for my speed and footwork in the ring. I think the most important part on training is to change it up. Your body gets used to doing the same exercises so its important to change it constantly to push your muscles to their max.

I try to eat as healthy as possible. I’m not on a strict diet. I’m fortunate that I can splurge and enjoy a delicious dessert once in awhile and not have to worry too much because of my high activity level.

Advice and motivational words to the inspiring and budding mixed martial artist girls who all are your fans, they shall like to know from you, what they should do for their climb to ladder of success in field of women mixed martial art and other style of professional fighting?

Starting the Martial Arts in 1980, there were not a lot of women; therefore, I fought many males in the classroom. I honestly believe that made me what I am today. If I could spar with a 280 lb., 6′ + male, then no female I was going to face was going to intimidate or scare me! Now that so many females are involved in various aspects of the Martial Arts, its much easier to have women train with women, but I highly recommend working with men and also working with a variety of women, different weights and heights.

Climbing the ladder to the top can have its fun times, and it can have its very difficult moments. I would get discouraged with politics in competition. My instructor would just tell me don’t end up in a tied match in overtime, and leave it in the judges hand. Annihilate your opponent so there is no doubt who the winner is! There are politics in all types of competition; but to be a champion, just train to be so much better than the others and politics will not matter.

Christine Bannon-Rodrigues on WomenFitness: There are some great articles here on Womenfitness.net that will help motivate you and will give you some great ideas on new things to try! Change it up for the best results from your body. 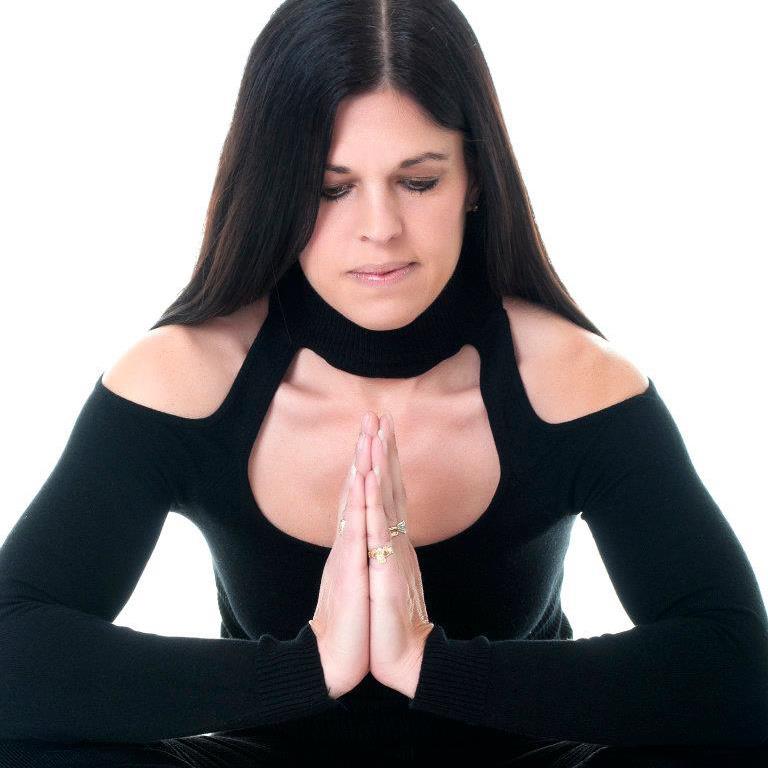 You have been Stunts & Fight choreographer in a number of Hollywood productions namely Underdog, Batman and Robin, The Next Karate Kid and Champions of the Deep. Tell us about this experience of yours?

I was very fortunate to be asked by the stunt coordinator of the Karate Kid IV, Pat Johnson, if I would be interested in doubling for Hillary Swank.
This was my first introduction to working on a movie set and I loved it! As a stunt double, your job is to make the person you are doubling look the best with your skills. Having an exciting fight scene is much fun! I was later asked to double Alicia Silverstone in Batman & Robin. Working on Underdog doing stunts was quite different for me, because it was my first time working on a movie doing stunts that did not include fighting. I drove cars, did a fall and various other stunts.