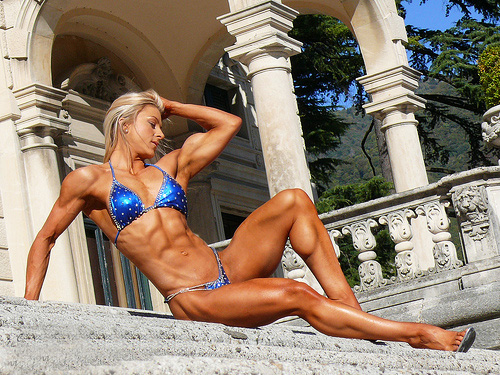 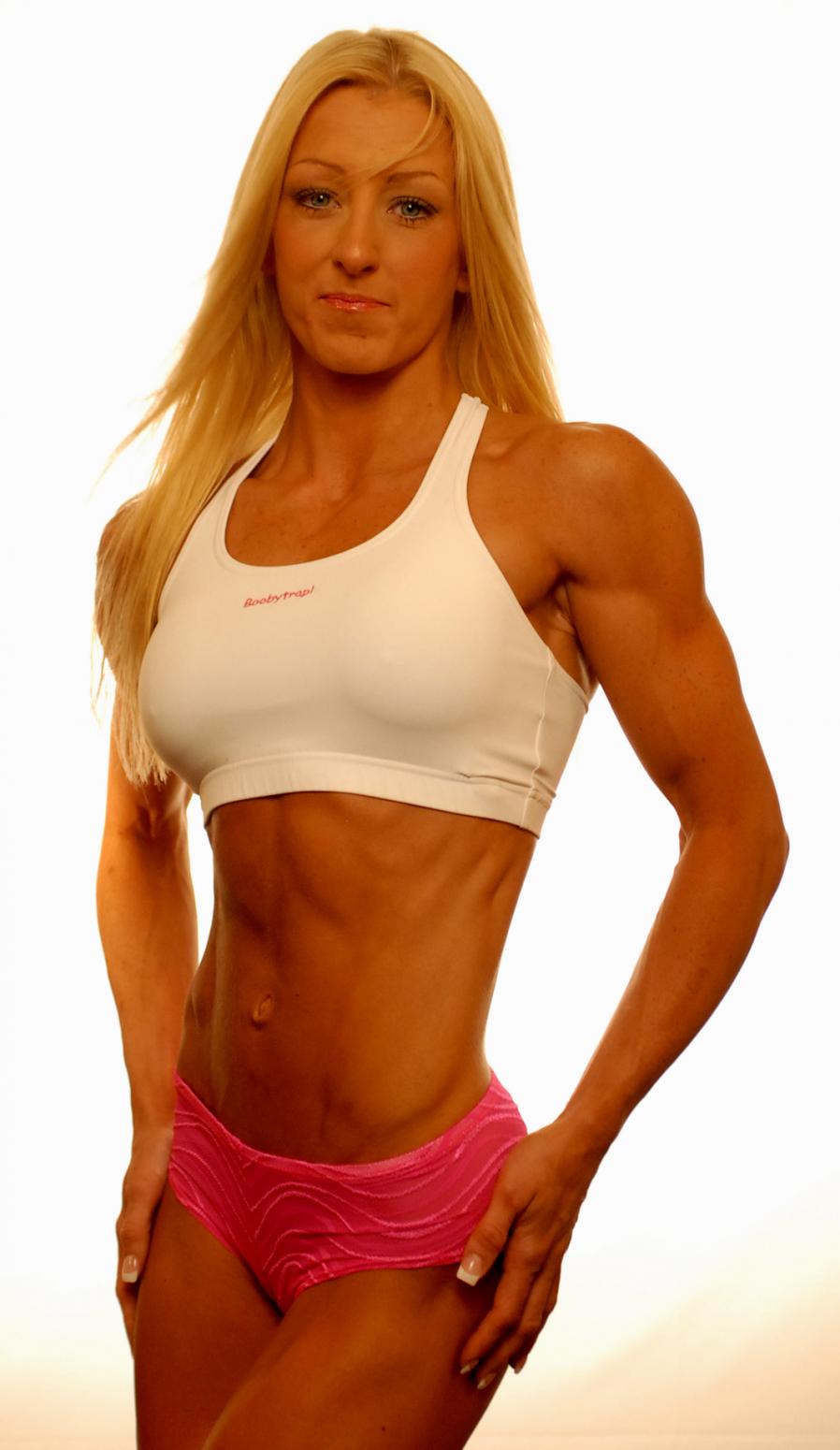 Ms. Namita Nayyar: You are from Southsea, Portsmouth, Hampshire, England. You have been into the sport of bodybuilding since you were just 14 years of age. You reached the pinnacle of success by winning many professional figure competitions including standing 4th when you represented the UK in the WBFF World Championships in Canada. Tell us about your journey that took you to the world of fitness and as a winner in Professional Figure competitions?

Ms. Clare Taubman: I started in track when I was in my teens and used weight training alongside my athletics. I quickly fell in love with the challenge of lifting weights and how it made me feel, as well as how it started to change my physique. I love feeling strong, it gives you an inner confidence that always stays with you. The IFBB figure category was launched back in 2003, and as soon as I saw this I wanted to give it a try. I was inspired at first glance by IFBB Olympia Chapion Monica Brant who had just made a switch from the “Fitness” category to the new “Figure” category.

I just decided to focus my training solely on weights and stopped competing in track, then entered my first show in 2006 (UKBFF South Coast Championships) and won. From here I went on to the British Championships (which I competed at 3 times) and then received invites to the IFBB world Championships during this time also. It was in 2010 when I received an invite and my Pro card to compete at my first professional figure competition in the WBFF World Pro Figure Championships in Canada, alongside my role model, and good friend the legendary Monica Brant where I came 4th. 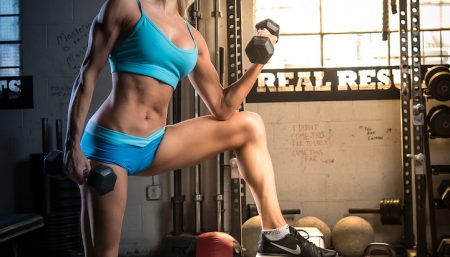 How To Train Like A WBFF Pro With Eve Dawes