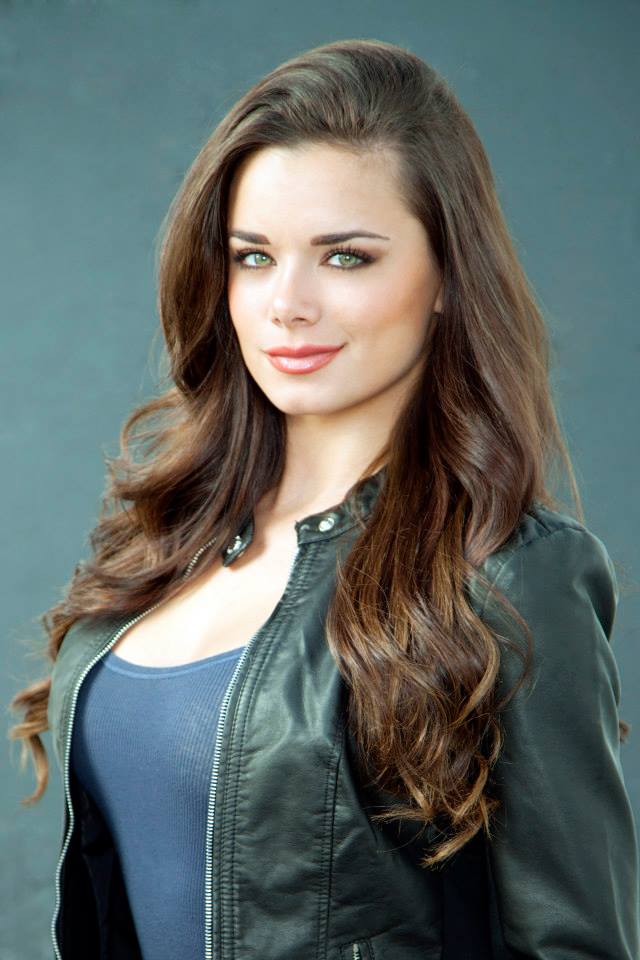 Dessie Mitcheson is committed to studying the craft of acting and learning on how best to prepare for casting opportunities that come her way. She’s an amazing and talented woman who takes her career seriously. She brings a vibrant and outgoing personality that can brighten any one’s day. Yes, at first glance we see she’s truly a world-class beauty with an amazingly sensuous body. Though when you look a bit closer, there’s so much more to her than meets the eye.

Dessie is blessed with a loving family and great friends and most of all she’s genuinely a reflection of the love from those who wish her only the best with her career. Dessie seems to be living in the light of a guiding star. It’s as if her destiny was in her own hands and she’s been given the gift that makes her most capable of making her star shine brightly.

In 2010, Dessie began modeling via swimsuit competitions where she won many titles including Miss Tropic Beauty Las Vegas. She then competed to be named the Face of Playboy Intimates in 2011. In 2012, Dessie continued to strive for success and became the Face of the MGM Grand and Miss Pennsylvania Intercontinental.

Her main goal when she started modeling was to be in Maxim magazine. In 2013 she achieved that goal by winning the title of Maxim Magazine’s Hometown Hottie. Dessie was also honored to be on the Maxim Hot 100 list for 2013. 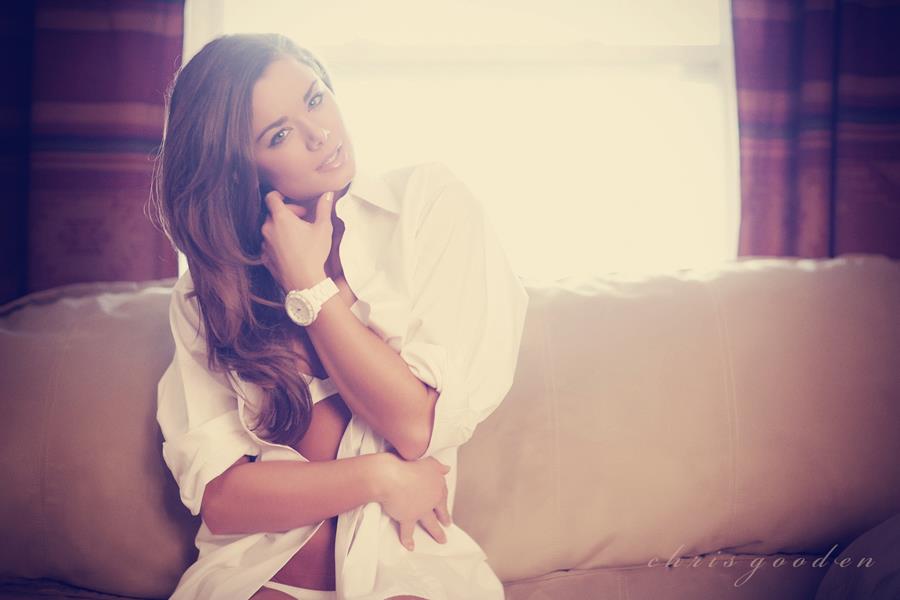 Dessie is diligently preparing herself in acting workshops for a successful career as an accomplished and respected film actress. Dessie will surely prove to be an asset to any film production and is looking forward to working with leaders in the entertainment industry to further her acting career. Dessie has a wide range of personas, she can be engaging, intelligent, sensuously alluring and every bit of a woman who can make the most of entertainment industry challenges and opportunities that come her way. She combines an adventurous spirit with a loving heart, which she warmly gives to all. Dessie has been contracted to be a segment host on “Miss Adventurous”, a TV Pilot / Series currently in development.