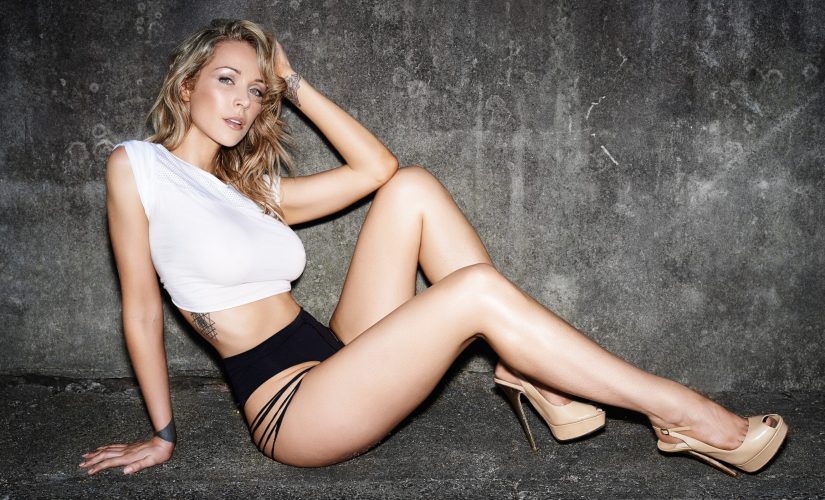 Emily Scott is an Australian model, DJ, record producer, and television personality. She appeared in the visuals of Robbie Williams’ spring 2006 tour, and in a remake of the “Rock DJ” video clip. She was the face of Lipton Ice Tea. In 2006, she was in the ITV reality series Love Island.

As a DJ she tours Europe, Australia and Asia. Scott mixed a compilation CD “Clublife” for Central Station which is available on iTunes. She has supported act Erick Morillo. She also appeared on the TLC show London Ink, where she got a Koi fish tattoo on her right arm. In the autumn of 2007 Scott was in the second BOB series of Cirque de Celebrité on Sky One in the United Kingdom.

Emily Scott is an Australian commercial, lingerie and glamour model, who is also a nightlife DJ. Scott made appearances in men’s magazines such as Ralph, Nuts, Zoo Weekly, FHM, Loaded, Stuff, Playboy and Maxim in the UK, Australia and America. Her MAXIM cover was the second highest selling of that year and shortly after FHM UK announced her as the 9th sexiest woman in the world.

In February 2007, Scott was announced as “Sexiest Aussie Babe” by FHM Australia after a readers’ poll. She has been labelled Australia’s Sexiest Export following her international success. In the autumn of 2007 she was a participant in the second series of Cirque de Celebrité on Sky One in the UK. 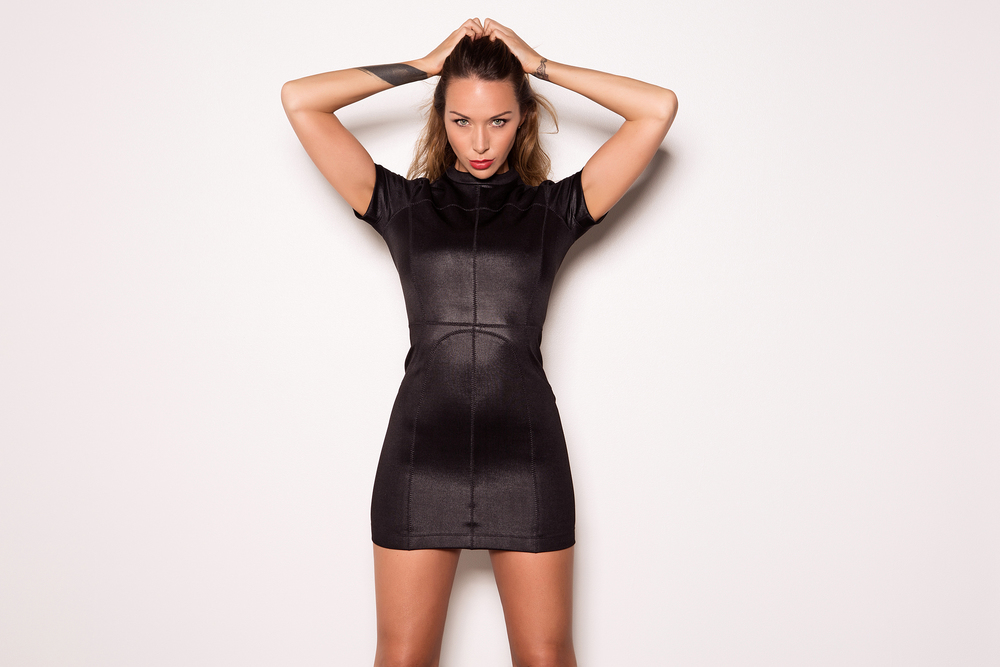 Ms. Namita Nayyar: You were hired by one of Australia’s leading house music venues as a lighting tech at the age of 19 years and this became your perfect training ground. You caught the attention of Pioneer who signed you as a Pro DJ in 2009 and that took start your career on being a professional DJ. You are also a leading model. Later your professional career was propelled to the height where you have been at the top of the world of music, fashion and glamour and has also was being featured on the cover of FHM Malaysia March 2015. Tell us something about this fairy tale journey?

Ms. Emily Scott: It’s been so fun and such a surprise. I’ve loved music and dance ever since I was a little kid and I was really into dance music growing up. I thought id do something creative with my life but it’s turned out more exciting than I imagined for sure. To travel so much, play great music and meet new people all over the world is a dream.

Ms. Namita Nayyar: You move from Australia to Asia and Europe for your professional career. For a professional DJ and model adjusting to new countries with their own cultures it must be difficult and then to adjust with professional career in the new foreign land, what advice you can give to your fellow professionals in a similar situation?

Ms. Emily Scott: My advice is to go for it because although it can take time to settle in to a new way of living but that’s whats rewarding. Eventually you make new friends and it feels like home. Living in a new culture you’re constantly inspired.