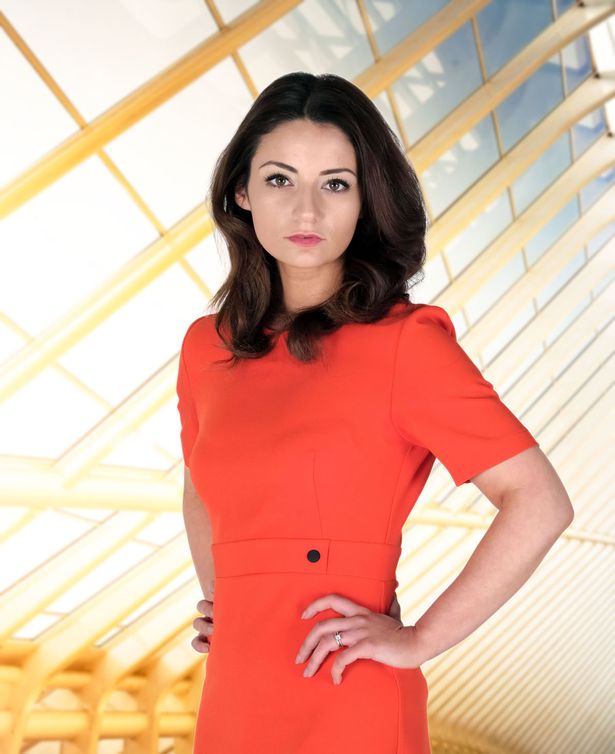 Frances Bishop is a young businesswoman from Doncaster, England. She is the owner of a children’s clothing company, The Pud Store. Entering The Apprentice series 12, she described herself as talkative with a feisty personality – which she believes is what has got her so far in the business world. She also said,”I’m a pocket rocket. I’m quite fiery and live by the rule ‘kill them with kindness.”

She has entered various beauty pageants including Miss Nottingham 2011 and Miss Great Britain 2013.

The entrepreneur, who describes herself as an ‘Anti Wag’, has been on the losing team almost every week since the series began. However she impressed Lord Sugar and his aides with her sweet sales talk throughout the series. Frances got very close to being in the final, coming third in The Apprentice in 2016.

Lets take some fitness & business tips from Frances Bishop as she catches up with Namita Nayyar, President Women Fitness. 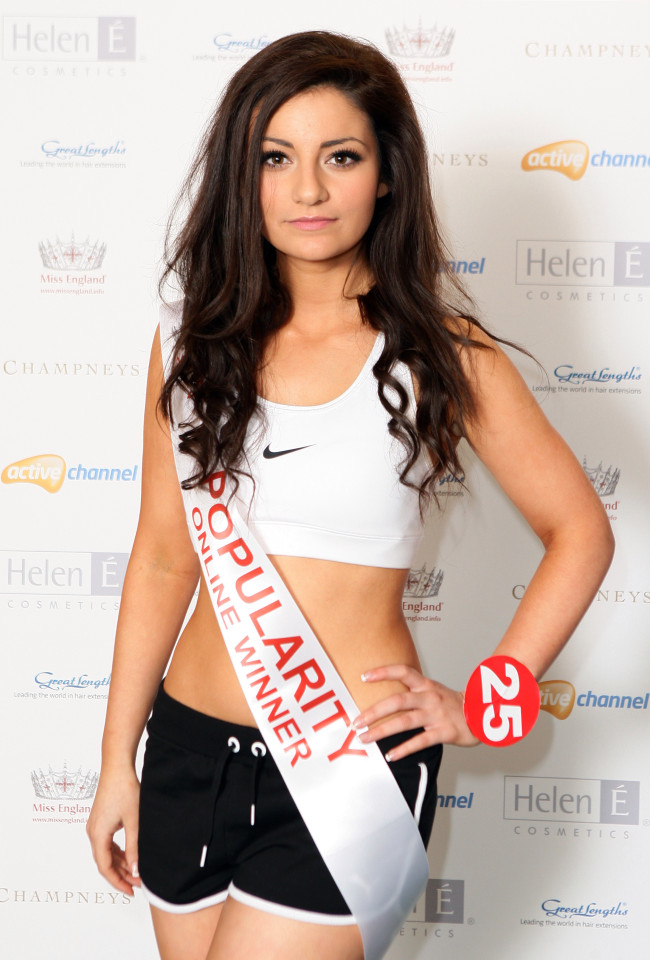 You are the former Miss Nottingham 2011 and Miss Great Britain 2013 entrant. You  caught the public eye by becoming a semi-finalist in the highly acclaimed game show “The Apprentice” 2016. Tell us more about this incredible journey and how it all began?

I first applied for the show the day before the closing date, and had no idea that I’d end up being selected! It all felt rather surreal. For a while people had been telling me to apply and that I’d do well!