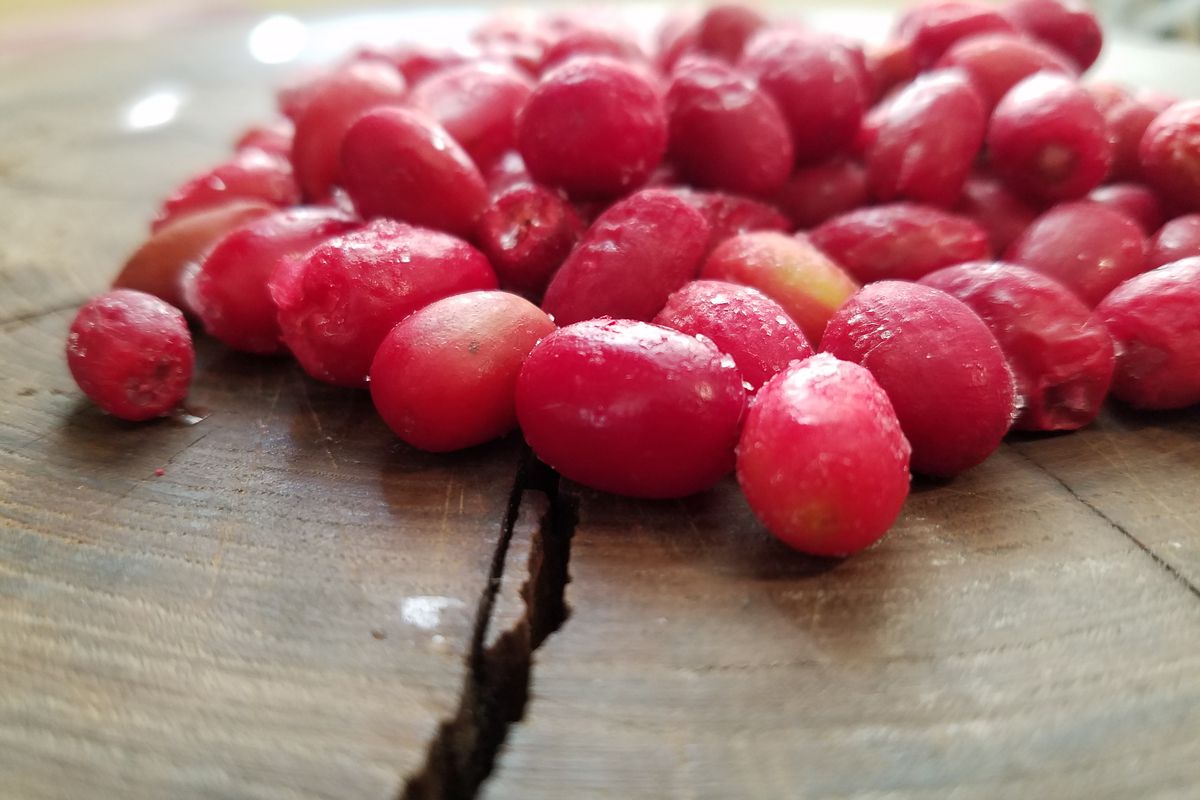 Synsepalum dulcificum, also known as the miracle fruit, is a plant with a berry that, when eaten, causes sour foods (such as lemons and limes) subsequently consumed to taste sweet. This effect is due to miraculin, which is used commercially as a sugar substitute. Common names for this species and its berry include miracle fruit, miracle berry, miraculous berry, sweet berry, and in West Africa, where the species originates, agbayun, taami, asaa, and ledidi.

The berry itself has a low sugar content and a mildly sweet tang. It contains a glycoprotein molecule, with some trailing carbohydrate chains, called miraculin. When the fleshy part of the fruit is eaten, this molecule binds to the tongue’s taste buds, causing sour foods to taste sweet. At neutral pH, miraculin binds and blocks the receptors, but at low pH (resulting from ingestion of sour foods) miraculin binds protons and becomes able to activate the sweet receptors, resulting in the perception of sweet taste. This effect lasts until the protein is washed away by saliva (up to about 60 minutes).

The names miracle fruit and miracle berry are shared by Gymnema sylvestre and Thaumatococcus daniellii, which are two other species of plant used to alter the perceived sweetness of foods.

In tropical West Africa, where this species originates, the fruit pulp is used to sweeten palm wine. Historically, it was also used to improve the flavor of maize bread gone sour.
Attempts have been made to create a commercial sweetener from the fruit, with an idea of developing this for patients with diabetes. Fruit cultivators also report a small demand from cancer patients, because the fruit allegedly counteracts a metallic taste in the mouth that may be one of the many side effects of chemotherapy. This claim has not been researched scientifically, though in late 2008, an oncologist at Mount Sinai Medical Center in Miami, Florida, began a study, and by March 2009, had filed an investigational new drug application with the U.S. Food and Drug Administration.

In Japan, miracle fruit is popular among patients with diabetes and dieters.The shelf life of the fresh fruit is only 2-3 days. Because miraculin is denatured by heating, the pulp must be preserved without heating for commercial use. Freeze-dried pulp is available in granules or in tablets, and has a shelf life of 10 to 18 months. 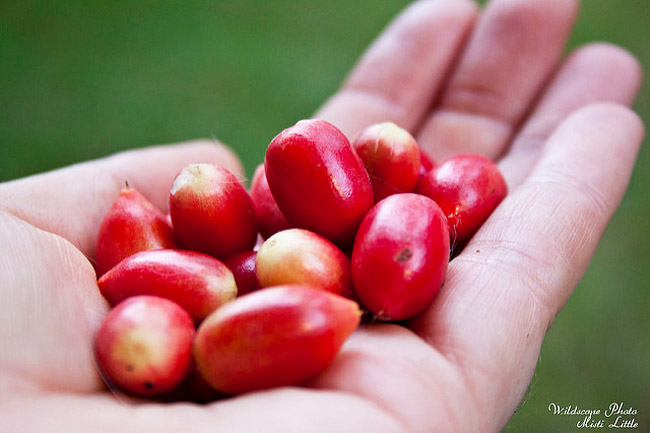 1) Miracle Fruit is a natural, healthy and totally harmless alternative to sugar and sweeteners.

2) The Miracle Fruit contains a natural protein called miraculin that binds to the tongue’s taste buds causing bitter and sour foods to taste sweet. Miracle Fruit is all natural and no adverse or side effects have never been found by eating this completely healthy and natural berry.

3) Beneficial for diabetics: For people trying to lose weight or just cut back on their sugar intake. For people who need to avoid sugar like diabetics.

4) Beneficial for cancer patients: For people under chemotherapy that are feeling that metallic taste when eating, using Miracle Fruit they will regain the flavor of foods and the metallic taste will not be present.

5) Beneficial for Dieters: Miracle Fruit is a natural dieting supplement as it contains no calories, but it momentarily alters your taste buds enabling you to taste sweet while eating or drinking.