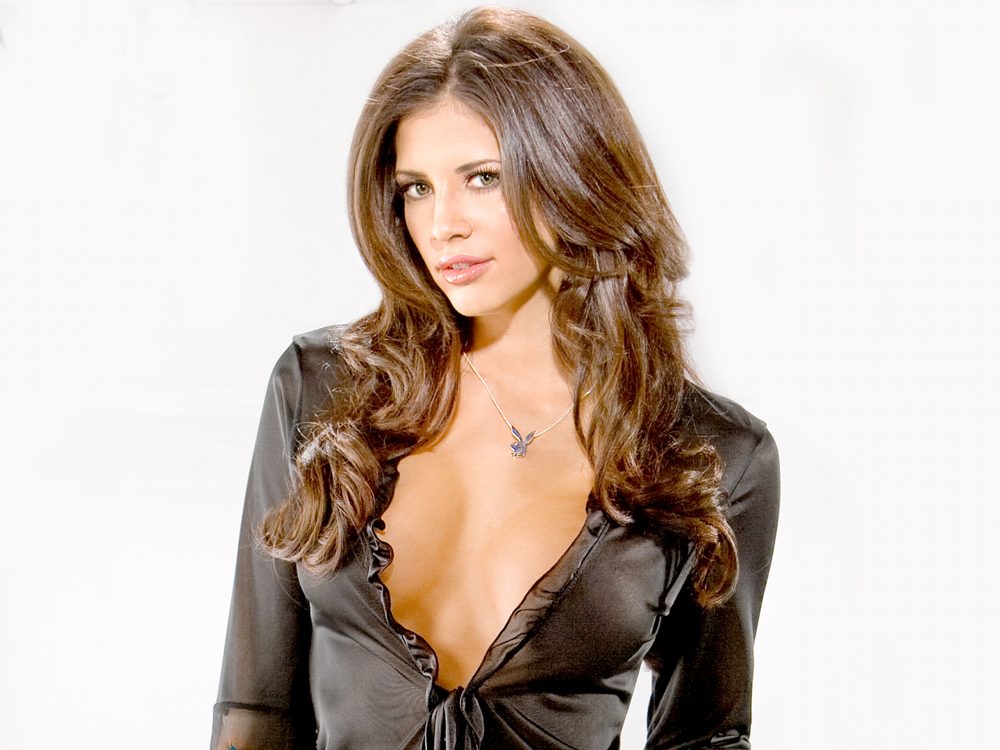 Hope Dworaczyk is an American Playboy model, TV host and reality television personality. She first gained fame as Playboy magazine’s Playmate of the Month for April 2009 after testing for the 55th Anniversary Playmate search, and later became the 2010 Playmate of the Year.

From the runways of Paris and Milan to the cover of Playboy and now to “Celebrity Apprentice”, exotic, stunning 2010 Playmate of the Year, Hope Dworaczyk (pronounced “dor-ah-sik”) has been considered by fashion insiders as one of the most beautiful people in the world.

This American beauty was born in Port Lavaca, a small town just outside of Houston, Texas. While growing up in Texas this 5 foot 10 inch knockout was crowned the 2000 Miss Teen Texas and soon after signed with Wilhelmina Models. Hope packed her bags and moved to New York City, where she spent 8 years pursuing her modeling career.

As a model, Hope has been seen on the runways of top fashion designers such as, Balenciaga, Robert Rodriguez, Lana Fuchs, Leila Rose, Abaete, Joanna Mastroianni, Rosa Cha, XOXO and Miss Sixty. Hope also joined with Versace on an international world tour to Tokyo, Milan, London and New York. She has also appeared in print campaigns for brands such as Philippe Patek and Elie Saab, among others.

In April 2009, Hope was chosen as Playboy’s Playmate of the Month after test shooting for the 55th Anniversary Playmate search. Due to the overwhelming success of her appearance on the cover of Playboy with actor Seth Rogan, Hugh Hefner awarded Hope with the honor of being named the 2010 Playmate of the Year. This appearance on the June, 2010 cover gave her the historic distinction of being Playboy’s first 3-D centerfold.

Hope also served as the popular host of Toronto based “Inside Fashion,” a weekly beauty lifestyle program that broadcast throughout Canada on E! Entertainment Television and Global TV. Dworaczyk was on the ground floor of the show’s development and directed the show’s focus towards coverage of international fashion shows, backstage preparations, interviews with top tier fashion photographers and designers and other integral power players in fashion.An advocate of Best Buddies, an organization that creates one-to-one friendships and employment for people with intellectual or developmental disabilities, Hope faced off in the boardroom on the 4th season of America’s guiltiest pleasure, Donald Trump’s “Celebrity Apprentice,” on NBC to raise money for the cause. Hope led the women’s team ASAP into victory against the men’s team, Backbone, in a challenge for Omaha Steaks winning $20,000 for her charity, Best Buddies. Hope now divides her time between Los Angeles, New York, Toronto and Europe.

Dworaczyk appeared on the cover of the April 2009 issue of Playboy magazine together with Seth Rogen. Her centerfold pictorial was photographed by Stephen Wayda. She was later selected as the 2010 Playmate of the Year. Her PMOY pictorial was in the June 2010 issue of the magazine which included a 3-D fold out image of her. She has since done runway work, toured for labels such as Versace, hosted Inside Fashion in Canada and appeared as a contestant on The Celebrity Apprentice.

Dworaczyk is the host and co-producer for Inside Fashion on television in Canada for the E! channel. Her runway work includes such names as Balenciaga, Robert Rodriguez, Lana Fuchs, Leila Rose, Abaete, Joanna Mastroianni, Rosa Cha, XOXO and Miss Sixty. Other career highlights include an international world tour for Versace with visits to Tokyo, Milan, London and New York and print campaigns for brands such as Patek Philippe and Elie Saab, among others. Since May 2009, she has been based in Los Angeles and she travels internationally to fashion weeks around the world. 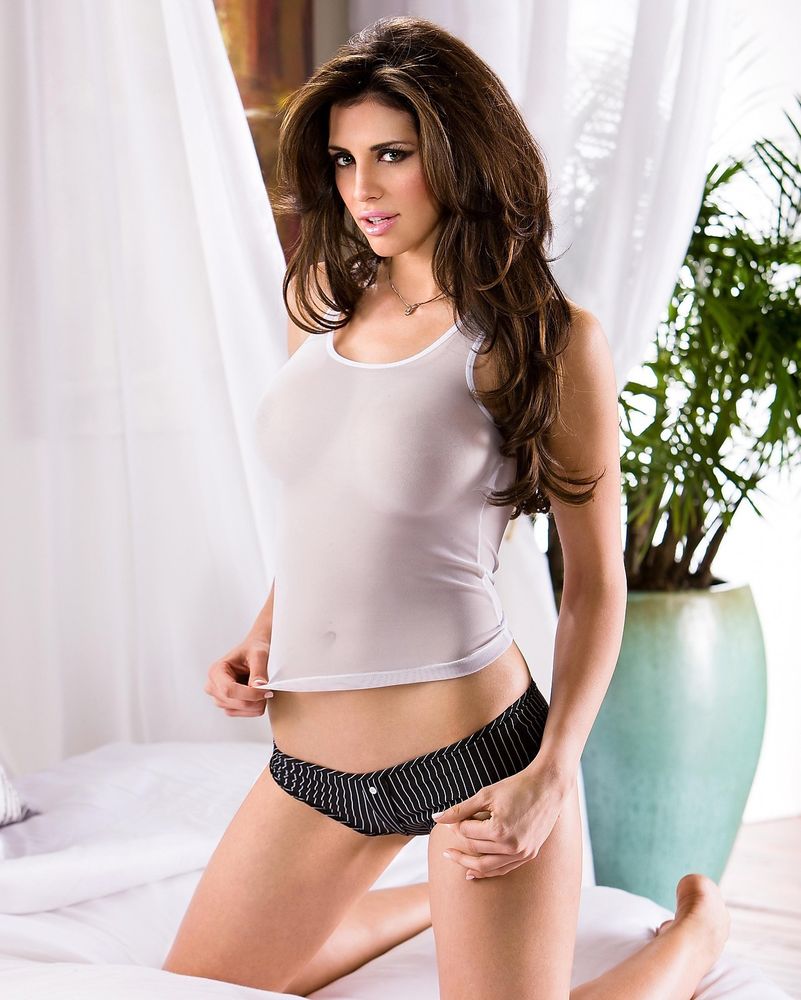 Dworaczyk was a contestant in the spring 2011 edition of Celebrity Apprentice. She won the task as Project Manager in week 7, and won $20,000 for her charity, Best Buddies International. She was fired in week 9, finishing 8th. Of her appearance in the show, Dworaczyk stated: “I went on the show with one goal. Not to leave until I won money for Best Buddies. I chose to play for them because it’s a great cause.”. Dworaczyk states that despite conflicts regarding her last name (which is difficult to pronounce) with managers and agents who urged her to change it, she refuses, saying, “Having a different last name never felt like me. I’m really happy I kept it.” In 2012, she participated in Fox’s dating game show The Choice.

Dworaczyk is engaged to the founder of Vista Equity Partners, Robert F. Smith. The couple have homes in New York and Los Angeles. Dworaczyk gave birth to the couple’s first child, a son named Hendrix Robert Smith, on December 19, 2014.

She writes on her website: http://www.bombette.com/  “After a decade working as a top model on the runways of Paris and Milan, I have uncovered every bombshell’s best kept secrets. From conversations with Karl Lagerfeld, sitting in the most coveted make-up chairs, to the host of a lifestyle and beauty show on E!, I now bring you Bombette. An online diary where I let you in on the conversations I have with my very best girlfriends. You may have also seen me apprenticing with Donald Trump on Celebrity Apprentice, raising over $200,000 for Best Buddies, a charity I’m passionate about! Aside from running Bombette, a place where we make fabulous a priority, I am the editor in chief of Fashion Wire Press”.