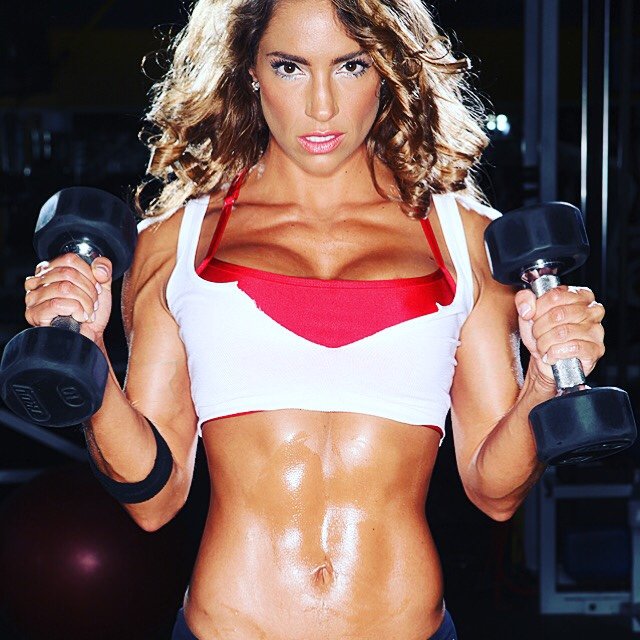 Introduction of Jennifer Nicole Lee
Jennifer Nicole Lee is today Rated World Number One Fitness Expert. She is a leading fitness model, actress, motivational speaker, author, fitness entrepreneur and the list is endless. Her rock solid rise is unmatched in the fitness industry. She is a role model to numerous women across the world. Her deep understanding of women health and fitness from spiritual angle is unique, a path untread by any other expert. She has the mesmerizing aura of attraction among her students and follower. Her work in the field of women fitness, weight loss, exercising, work out, modelling, post pregnancy recovery shall go in the annals of history as being a pioneer and shall remain unmatched. Womanhood shall be indebted to her contribution in their lives. The most amazing thing is that she shall never know that uncounted women in far off countries in whose life she has been able to bring immense happiness who has followed her advice and that she unknowingly shared her knowledge with them.

Her motivational weight loss success story has been featured on The Oprah Winfrey Show, The CBS Early Morning Show, Fox & Friends, Inside Edition, & The Big Idea with Donny Deutsch, thus inspiring millions. She continues to share and shine her light to help others realize and achieve their lifestyle goals, believing that everyone deserves to increase the quality of their life. Jennifer Nicole Lee’s mission is “to help increase the quality of everyone’s life.”

Jennifer Nicole Lee was born on 13th June 1975. She is an American fitness model, actress, motivational speaker, and author. She is known for losing 70 pounds and launching a career as a fitness guru after bearing two children. 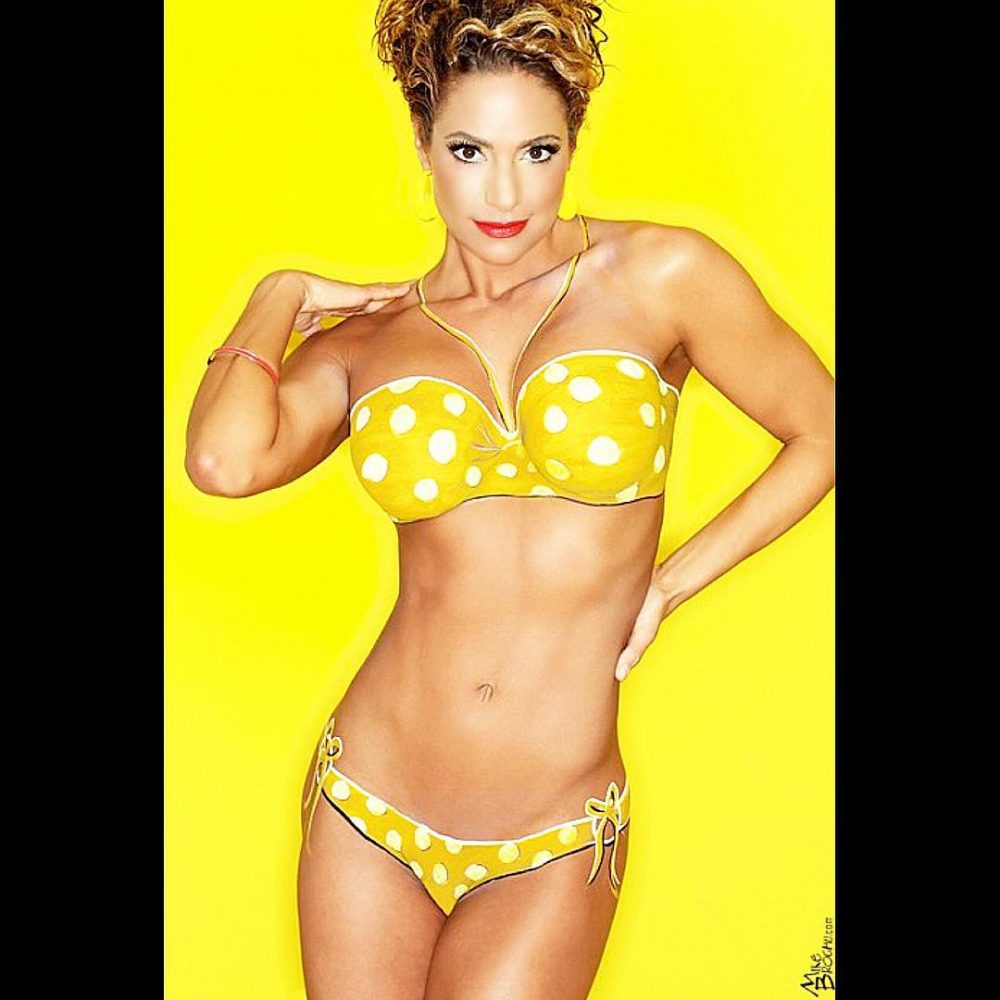 Jennifer Nicole Siciliano was born in Rochester, New York, to Italian immigrants; the family later moved to Tennessee. She earned a Bachelor’s degree in international relations from the University of Tennessee at Knoxville. Lee lives in Miami, Florida with her sons, Jaden and Dylan, and her husband, Edward Lee.

Lee describes herself as having “no athletic background whatsoever,” and says she has struggled with her weight her entire life. She weighed 170 pounds when she got married, and continued to gain weight during both of her pregnancies, eventually reaching 200 pounds after the birth of her second child. Lee lost 70 pounds, was crowned “Miss Bikini America” in 1996, and launched a career as a “fitness guru”. JNL, Inc. (now JNL, Inc. Worldwide) was founded in January 2004. Her books have been published both electronically and in print. She also launched a line of swimwear. As of 2012, Lee has appeared on 44 magazine covers, including three appearances on the cover of Oxygen magazine.

She is also the subject of a calendar titled “The Jennifer Nicole Lee Body Paint Calendar.” Lee was cast as a Principle Sun Gym Trainer. Lee was named Muscle & Fitness Magazine’s 2006 Ms. Muscle and Fitness, a title she shared with Alicia Marie. Lee is a brand ambassador for nutritional supplement company Bio-Engineered Supplements and Nutrition (BSN). 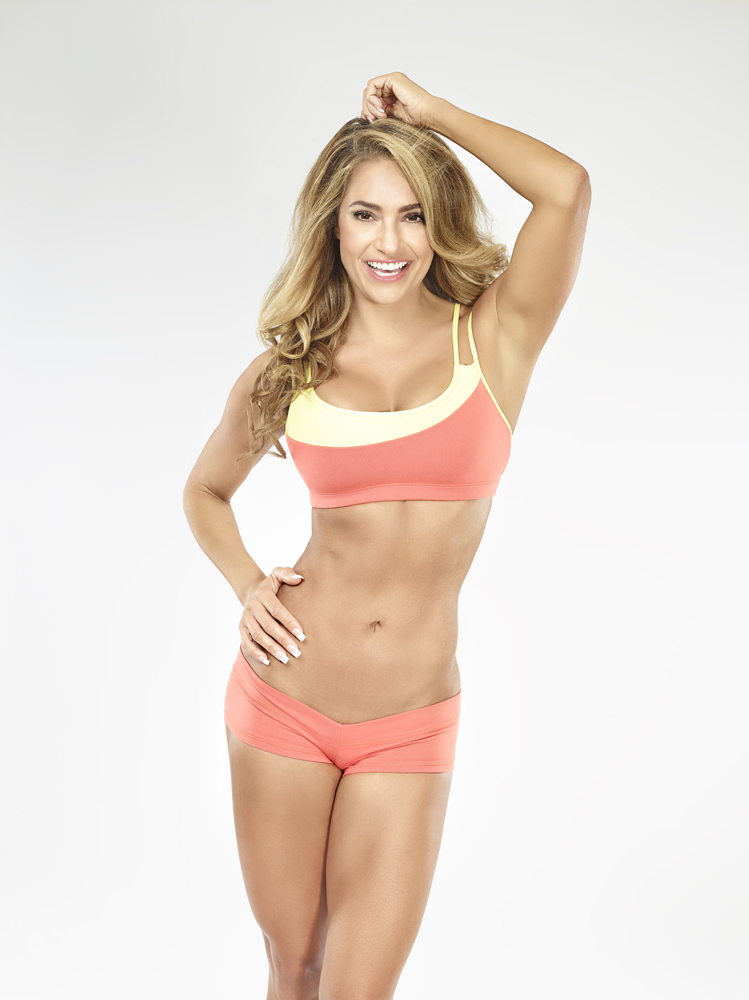 In 2011, Lee was mentioned as one of the “Top Three Females in the Fitness Industry” on Yahoo Sports. Lee was also named one of Splash Online’s “Best Celebrity Bikini Babes of 2011.” Lee’s trademark phrase is “Strong is the new skinny.” Lee appeared in the 2013 film Pain & Gain, directed by Michael Bay, and starring Mark Wahlberg and Dwayne Johnson. Her character, a Principle Sun Gym trainer, had a “Sun Gym” trainer’s shirt.

Lee is the creator of a fitness program called JNL Fusion. JNL Fusion advertising emphasizes “super spiking,” or the introduction of cardio between weight training exercises. Lee states that JNL Fusion is designed after her own workout routine: 4 training sessions of 45 minutes each per week. The workout method is targeted to women. 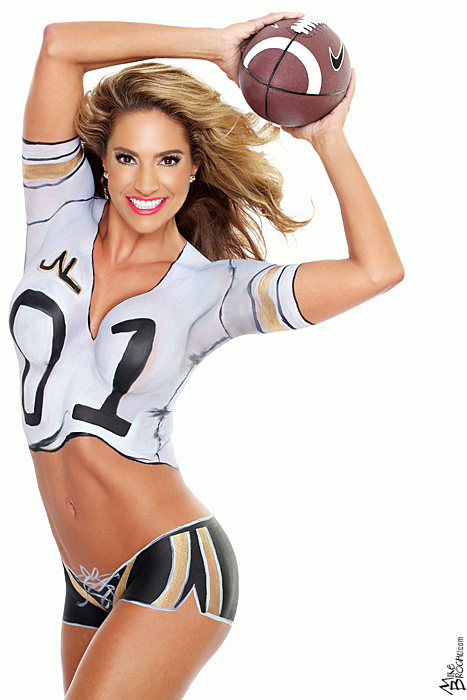 Jennifer Nicole Lee Published work
Each of her e-books is sold through a dedicated web site: “Crack the Code”, “The Fitness Model Program”, “The Sexy Body Diet”, “101 Things Not To Do If You Want to Lose Weight”, “Get Fit with JNL”, “Get Fit Now With JNL”, and “The Bikini Model Diet.” Lee stars in the “Fabulously Fit Moms” fitness DVD series. The series, started in 2007 with “The New Mom Workout”, “Total Body Workout”, “Lower Body Burn” and “Super Energized Workout.” Two more titles were released in 2008, “Upper Body Blast” and “Sleek and Sexy Workout”.

Hello This is Jennifer Nicole Lee. Welcome to the Jennifer Nicole Lee show, I am excited to be doing an exclusive interview for one of the biggest online website for women, womenfitness.net. I had the opportunity to be contacted by Ms Namita Nayyar. She is the President. Forbes has selected this site in the top one hundred websites for women in the world for past three years. Women Fitness is world leading woman health portal in the world today. Today they have more than one million viewers a month. Leading celebrity supermodels, actresses, athletes and sports champions have been featured on the site.

They have recently interviewed Miranda Kerr: Ranked number 4 among the Top 20 sexiest models, Victoria Barr, you name it, the most prolific, sexiest and powerful women are featured at this website and I’m excited and honoured to be also featured on womenfitness.net. Check it out!