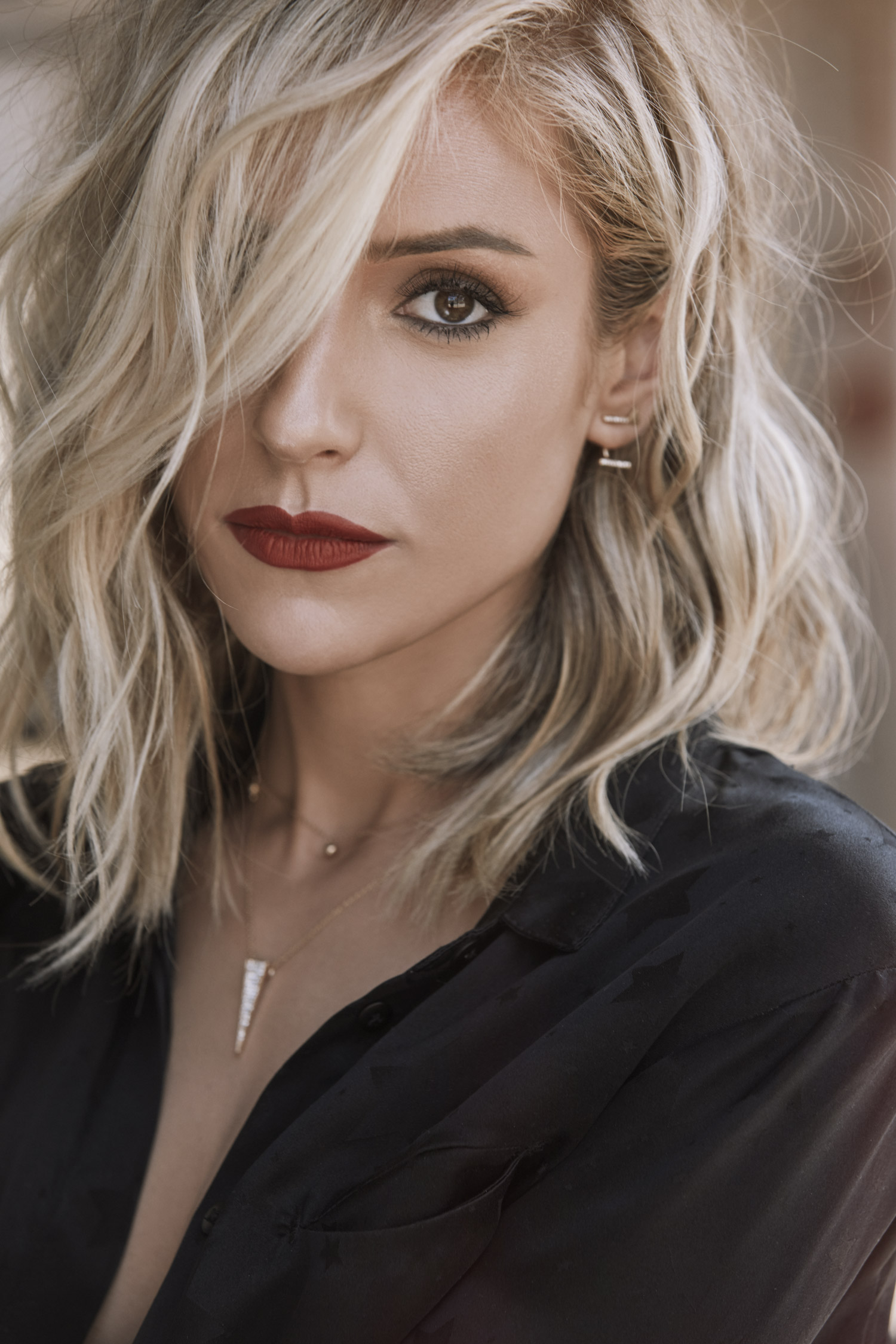 Kristin Cavallari is an American television personality, jewelry & shoe designer and actress. Born in Denver, Colorado, she attended Laguna Beach High School as a teenager after spending her junior high and freshman years living in Barrington, IL. In 2004, Cavallari came to prominence after being cast in the reality television series Laguna Beach: The Real Orange County, which documented the lives of her and her friends.

Our Christmas Special series of exclusive interviews begin with the Star Kristin Cavallari in a candid interview with Namita Nayyar, President Women Fitness.

Your journey into stardom began with being cast in the reality television series Laguna Beach: The Real Orange County and since then there has been no looking back. Tell us more about your journey in the entertainment industry?

My overall journey has been incredible. I’ve had a lot of ups and downs but I can honestly say I’ve truly enjoyed the ride and I finally feel like I’ve found exactly what I’m supposed to be doing in this business. I realize how lucky I am to be able to be a mom first and foremost but still be able to work in this industry and have a creative outlet.