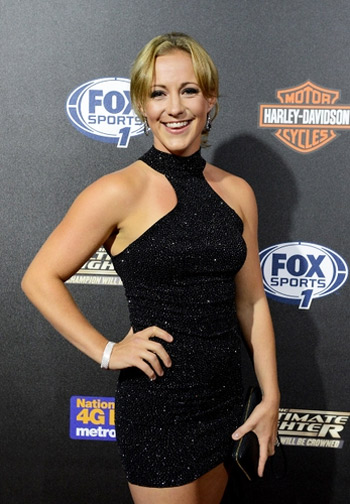 Lisa Ellis is an American professional mixed martial artist. She has fought in HOOKnSHOOT, Smackgirl, DEEP, Bellator Fighting Championships and Invicta FC. Ellis made her professional mixed martial arts debut on November 6, 2004 at HOOKnSHOOT – Evolution. She faced Mandy Stewart and was defeated by submission due to a triangle choke in the first round.

She has won three professional title belts. She hold four Fila No-Gi Grappling World Championships and one World title in the Fila Gi grappling championships. She is a multiple-time national Fila grappling champion. She has been ranked #1 for many years at 105 pounds and have remained in the top 5 at 105 and 115 for the past eight years.

Ellis entered the 2005 HOOKnSHOOT Women’s Grand Prix on November 19, 2005, but was defeated by Molly Helsel in the second round. On November 15, 2006, Ellis faced Miku Matsumoto at Smackgirl – Women Hold Their Ground. She won the fight by submission due to a scarf hold armlock in the first round.

Ellis made her Fatal Femmes Fighting debut at FFF 1 – Asian Invasion on February 17, 2007. She faced Masako Yoshida in the main event for the FFF Flyweight Championship. Ellis won the fight by Unanimous Decision after five rounds. She defended her FFF title against Taeko Nagamine at FFF 2 – Girls Night Out on July 14, 2007. Ellis won the fight by rear-naked choke submission in the first round.

She returned to Fatal Femmes Fighting at FFF 3 – War of the Roses on November 3, 2007. Ellis moved up in weight to 135 pounds and faced Megumi Yabushita in a non-title fight. She defeated Yabushita by Unanimous Decision.

Ellis entered the 2008 Smackgirl World ReMix Tournament on February 14, 2008. She faced Ayumi Saito and defeated Saito by submission due to a toe hold late in the first round. On May 24, 2010, Ellis announced that she had signed with Bellator Fighting Championships. She faced Stephanie Frausto at Bellator 22 and won the fight by technical submission due to a rear-naked choke in the first round.

Ellis signed on to be part of the Bellator Season Three 115-pound women’s tournament and she faced Aisling Daly in the first round. The fight was originally scheduled for Bellator 25, but instead took place at Bellator 26 on August 26, 2010. Ellis won the fight via unanimous decision. 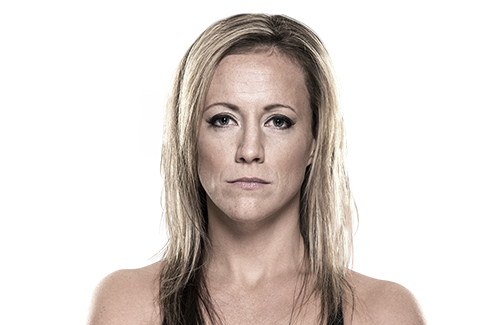