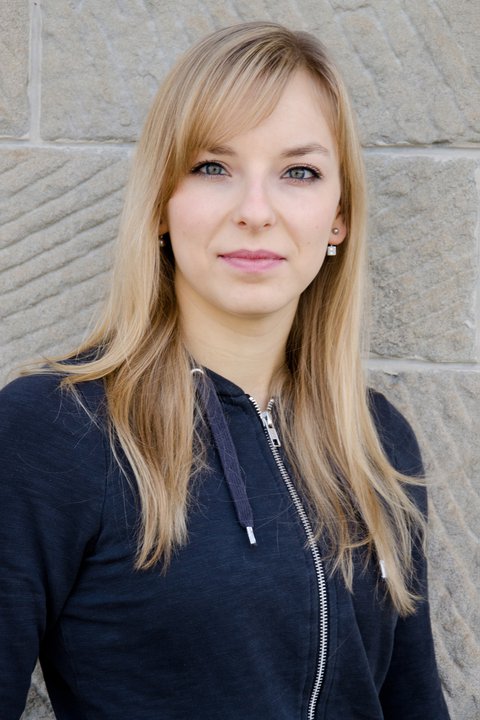 Martina Bucher started her sports career in competitive artistic gymnastics. Martina then found pole fitness at the end of 2010 and fell in love with the sport after her very first pole trick. After completing just one pole fitness course and three month intensive training, Martina got invited to compete in April 2011 at the ‘Miss Pole Fitness Germany’ competition, where she took out not only second place, but the ‘Best Choreography’ award as well. This set the foundation stone for Martina’s next competitions and her studio ‘Pole Acrobatics Studio’ which opened in January 2012 in Switzerland.

Martina then took part in the ‘Miss Pole Fitness Zurich 2012’ and won second place, qualifying her a place in ‘Miss Pole Fitness Switzerland 2012’ where she won third place and won the ‘Best Tricks’ title. In the same summer, Martina got invited to take part at the ‘World Pole Sport Championships London 2012.’ After that she travelled to Rome for the ‘European Pole Sport Championships 2012’ where she was a finalist for the ‘Critics Award.’ Then in November 2012, Martina competed in the ‘2nd Pole World Cup 2012’ in Rio de Janeiro where she was placed in the Top 15. 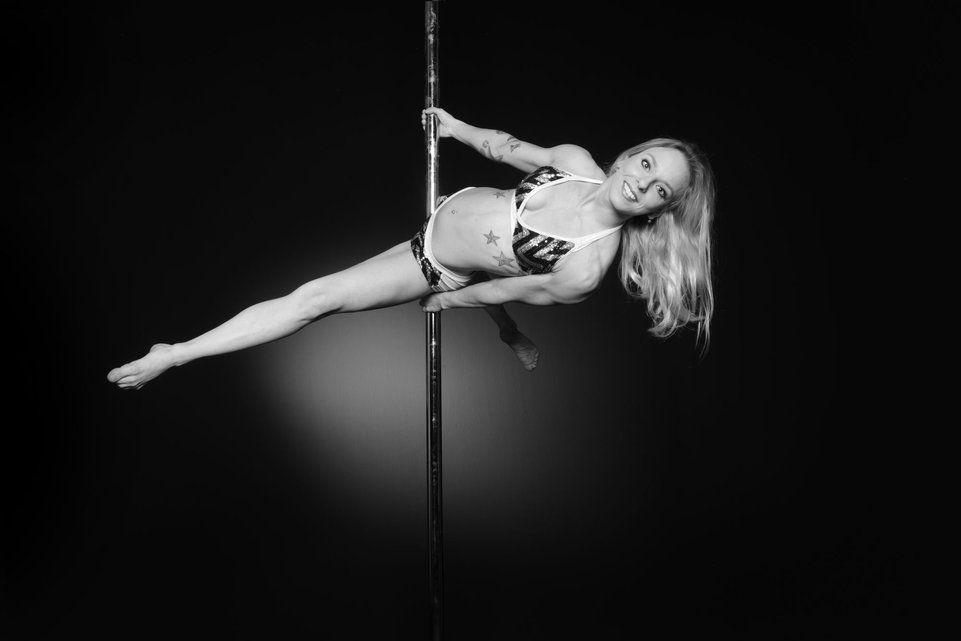