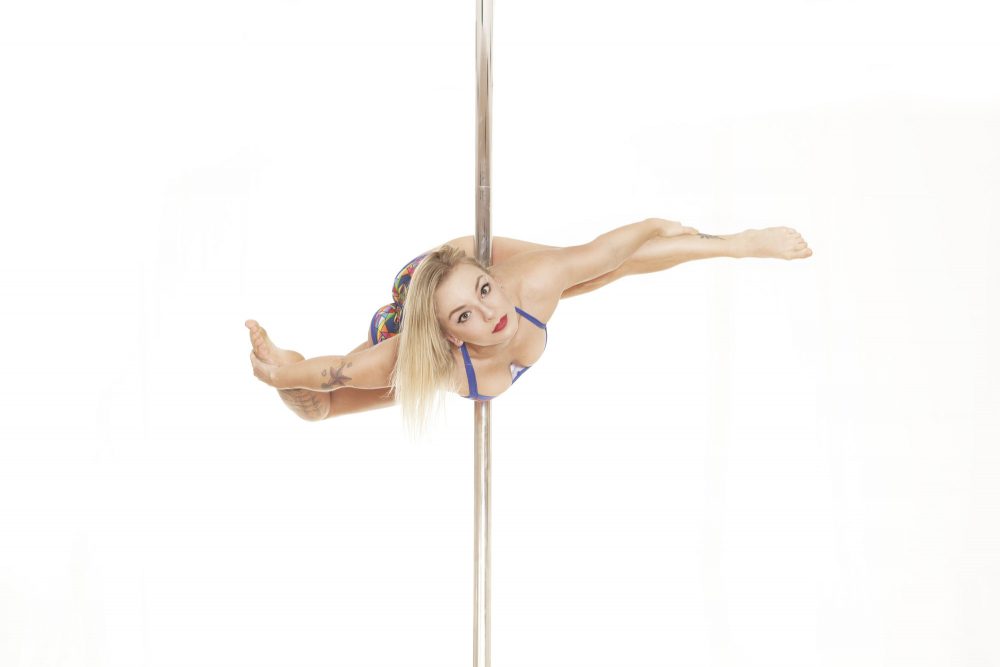 You started your sports career in competitive artistic gymnastics and later ventured into pole dancing in 2010, this was the catalyst that made you reach the pinnacle of success in pole dancing where you won second place in April 2011 at the ‘Miss Pole Fitness Germany’ competition and also the ‘Best Choreography’ award. What factors you consider were responsible that made you achieve that?

At that time my trainer was assured that I’m good enough to compete there. So I started training at home by myself and focused on new moves to achieve.

We put a choreography together and focused on that. My trainer stood strong behind me and helped me wherever I needed it. I think that’s why I ended up second, I think.

In just after completing one pole fitness course and three month intensive training, you developed your own mesmerizing style of pole dancing and excelled. Elaborate on this meteoric rise in competitive pole dancing ? 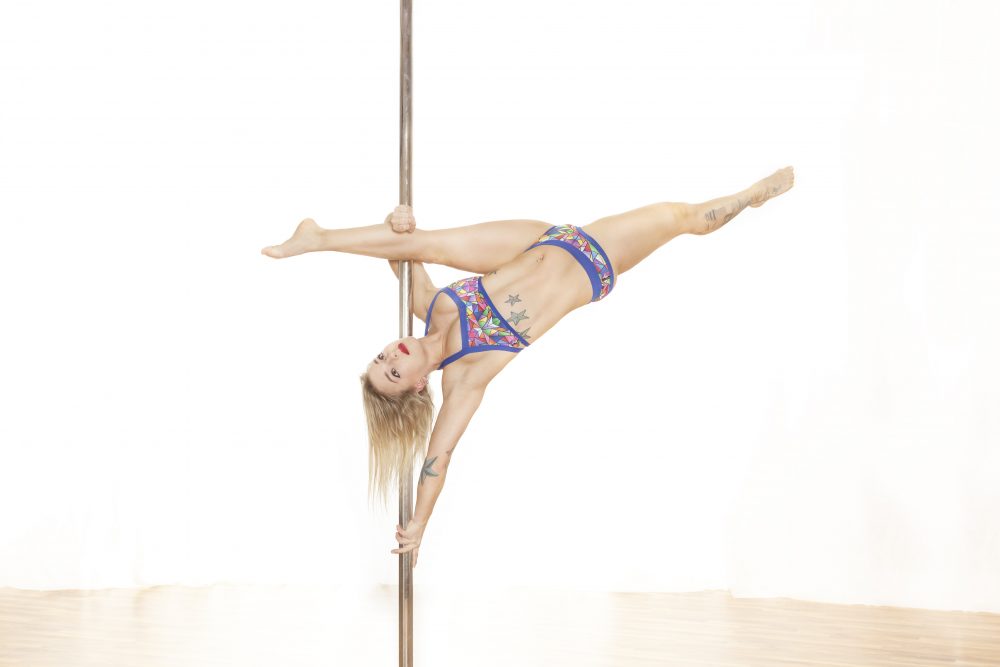 Actually I have been shocked that I got second and I thought that it would be a bit calmer around me after the championship, but that was just a thought. I got asked by a lot of girls if I could train them. So I opened a Pole Dance School named (Pole Acrobatics) because it wasn’t possible to give trainings at home. I also had so much fun competing that I thought of doing that again.

Martina Bucher on Women Fitness:
I really like the interviews from the athletes, because they show that you can achieve every goal you set yourself. It’s important to believe in your goals and train for it. The homepage also gives good tips for diet and training methods.