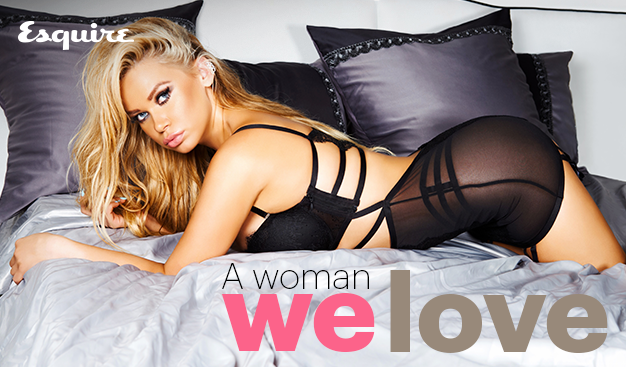 Masha Lund is a scandinavian supermodel and actress. Masha Lund stars in the popular European reality show “Danske Hollywoodfruer,” which follows the glamorous lives of real Danish housewives living in Hollywood. She is also known for her spreads in FHM, Maxim, Ralph, Gear, Exposed, Alfa, Playboy, and M!. Masha was voted #61 for FHM’s “100 Sexiest Women in the World” 2007 list. She is spokesmodel for the lingerie line Dreamgirl and celebrity jewelry line Nialaya. Most recently she appeared in a 138 Water billboard ad over Sunset Boulevard.

Her career began in Denmark, appearing national ads for Ikea and E-Trade Denmark. She was then discovered by a renowned New York/Los Angeles Modeling Talent Agency, and soon after landed a national billboard campaign for Rockstar Energy Drink. She has since gone on to appear in national commercials for Corona, Rolling Rock Beer, and Saturn.

Her popularity lead to a crossover into acting, appearing in “The Pick of Destiny” (starring Jack Black) and “Epic Movie” (Carmen Electra). She has appeared in a number of music videos for artists such as Lady Gaga, Beyonce, Eminem, and D12. Masha has also made appearances on E!, Jay Leno, Spike TV, Jimmy Kimmel Live, and The Late Late Show.

This multifaceted beauty is fluent in three languages and plays piano in her spare time. While modeling, she earned a degree in business. Masha enjoys an active lifestyle in Los Angeles with her adorable white English bulldog, Kingston.

Masha Lund is a scandinavian supermodel and actress and rated by FHM’s in the“100 Sexiest Women in the World”. She is in conversation with Namita Nayyar, President Women Fitness. 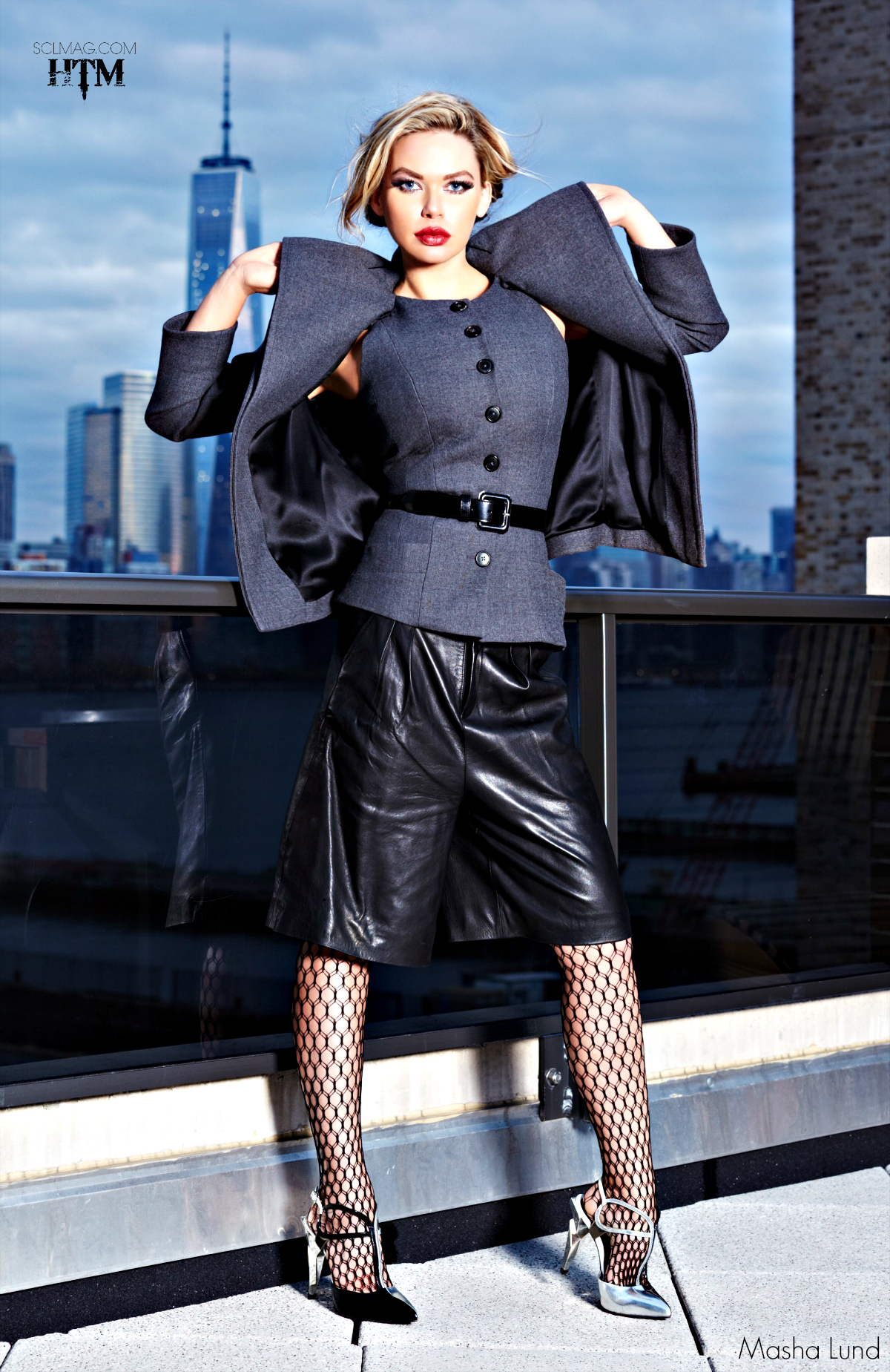 Ms. Namita Nayyar: Your career began in Denmark, appearing in national ads for Ikea and E-Trade Denmark later you were selected in the FHM’s “100 Sexiest Women in the World” 2007 list that propelled your professional career to the height where you have been at the top of the world of acting and glamour. Tell us about your journey that took you to where you are now in the world of acting and modeling ?

Ms. Masha Lund: My dream was always bigger than where I was. I grew up in small town, next to forest. Not exactly a metropolitan a model gets her big break! Though when I was teen, I received modeling proposals. People would stop me on the streets, asking me to model for them!

In fact, the first big music video I did was on a school trip to Spain at the age of 16. An agent pulled me over and asked if I wanted be in the music video that evening. I didn’t know what to expect, but I ran away from my trip in the evening just to see what it was like. It was so fun and felt so real! It was then that I decided my country was not big enough for me and flew off to LA. Right away, I got signed with a big modeling agency in LA and NYC. I’ve been living this dream ever since.

Ms. Namita Nayyar: You have selected a profession of being an actress, into fashion and beauty that requires a lot of hard labor, technical soundness and excellence in different faculties to finally succeed, how do you achieve that?

Ms. Masha Lund: You have to invest a lot of hard work in it and stay consistent. Personality, looks, and talent play a large part in that too. I’m a perfectionist and I think a lot of people I’ve worked with appreciate that.