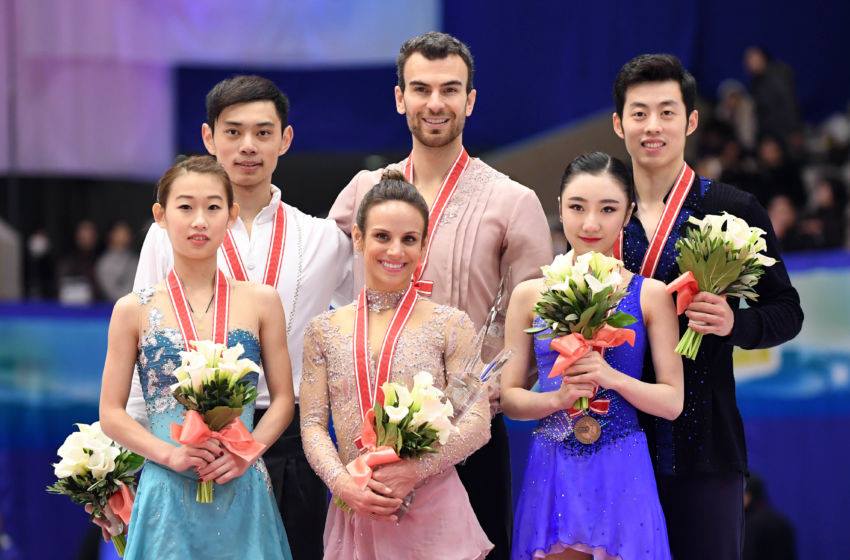 Meagan Duhamel and Eric Radford did it again this time, wowing the audience with a powerful free skate in the team event and claiming the top spot for Team Canada at the 2018 Winter Olympics. Radford and Duhamel scored 148.51, over 10 points better than the second-place Italian team of Valentina Marchei and Ondrej Hotaretk. 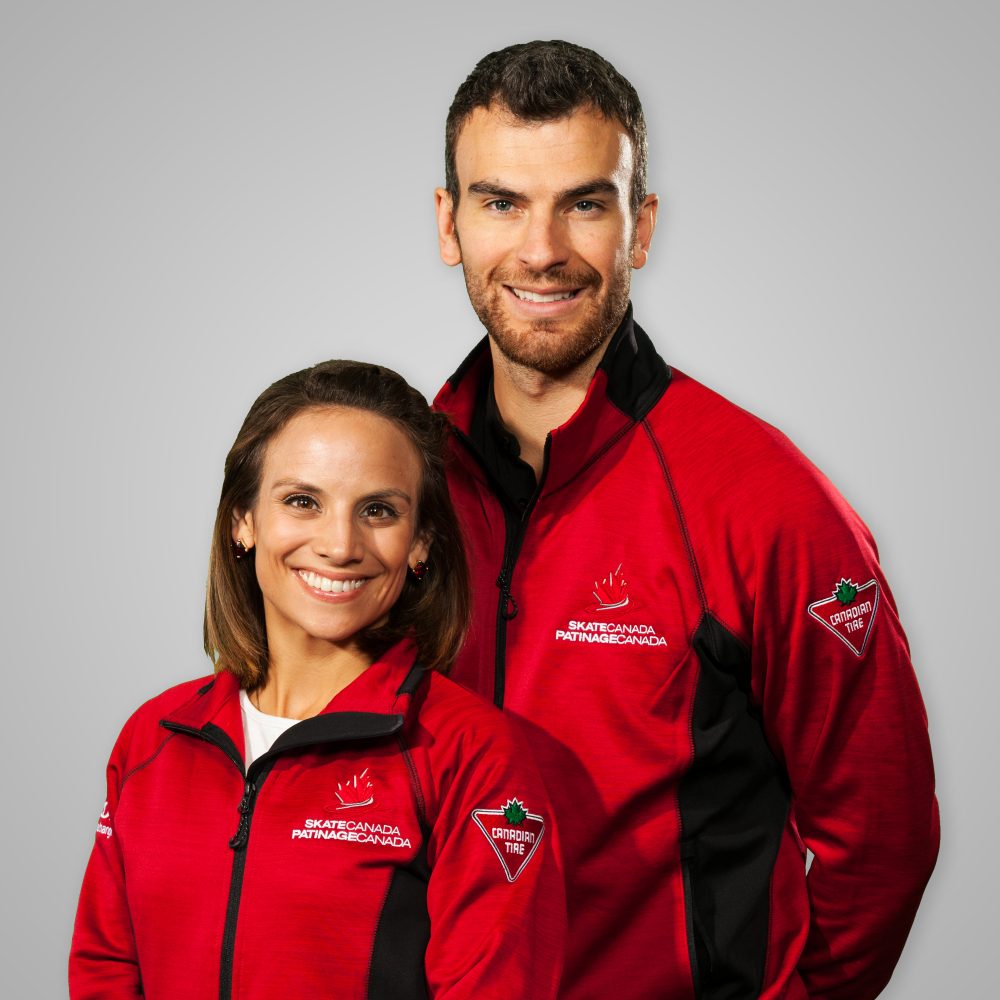 This beautiful journey with the sport of figure skating all started when I was 3 years old. My mom and dad registered me for the CanSkate program, which taught young kids the basics of ice skating. My older sister also took skating lessons, and as I watched her progress to a higher level, I wanted to follow her and do what she was doing. Eventually, I fell in love with figure skating. I studied the sport since I was about 6 years old. Reading books on skating, watching skating on TV and VHS tapes every chance I could and once the internet became more accessible, I started researching my favourite figure skaters on the internet. I wanted to learn how they reached the Olympics and I wanted to do whatever it took so I could get there one day as well. I moved away from home when I was 14 years old to train at an elite training centre just outside of Toronto, Ontario and that’s when my journey truly began.

I started competing internationally, representing Canada and wearing a red jacket that said CANADA across the back. That was the greatest feeling in the World. In 2007 I had the opportunity to move to Montreal to train as a pairs skater with a former Olympian, Craig Buntin. This was too good an opportunity to pass down, so I jumped on the chance, packed my bags, got a job to support my training and competition expenses and I felt like I was on the path to finally becoming an Olympian myself. After 2 years of competing at the World Championships, we unfortunately failed to qualify for the 2010 Olympic Winter Games and I thought that my skating career was coming to an end. I was already 24 years old and I thought this was a sign that it was time to move on from the sport and pursue other interests, but at the encouragement of my coach (now husband), Bruno Marcotte, I began a new skating chapter with Eric Radford.

We both had unfulfilled dreams of representing Canada at the Olympic Games and we thought we’d give it one last chance together. We quickly gelled and became a highly ranked team internationally in our first season competing together. Every year we set personal goals and every year we surpassed our own expectations and in 2014 we found ourselves FINALLY at the Olympic Games. It was a surreal moment and I remember skating over the Olympic rings that were painted on the ice and just getting chills. It was truly a dream come true and to stand on the podium and win the silver medal with all my friends with Team Canada was such a special experience. In the individual pairs competition, we didn’t skate our best and found ourselves in 7th place. This was discouraging because when I got off the ice, I felt regret and disappointment.

I wasn’t proud of myself or my efforts, and theres no worse feeling than this. That feeling is why we continued to compete after Sochi. It was to experience this beautiful sport through a different lens. We wanted to be happy and to enjoy every moment. We didn’t want to worry about what people were thinking of us, or how the judges were judging us. We wanted to be ourselves and do it our way and go back to the Olympics and feel proud. After we developed this new mental approach, we had an undefeated season when we won our first World Title and in 2016 we defended our World Title with the best performances of our entire career. Now we are getting ready for the 2018 Olympics in Pyeongchang, Korea and our goals are simple. We want to be happy when we skate, we want to enjoy the moment and when our music finishes and we’ve done the best that we could do, we want to feel proud. I’ve learned that the feeling of pride is way more memorable than winning a gold medal.