Morgan Mitchell is an Australian sprinter specialising in the 400 metres. She competed in the 4 × 400 metres relay event at the 2015 World Championships in Beijing and represented Australia in the Women’s 400m and Women’s 4x400m Relay at the 2016 Summer Olympics.

She started athletics in 2000, inspired by the success of compatriot Cathy Freeman at the Sydney Olympics, but stopped at the age of 12 to concentrate on netball. She represented Australia on junior level before returning to athletics in 2012. Her 2016 Rio Olympics were her debut.

On our 18th Anniversary, we have with us Olympian Morgan Mitchell sharing with Namita Nayyar, President Women Fitness her fantastic athletics journey.

You started athletics in 2000, but stopped at the age of 14 to concentrate on netball, where you represented Australia on junior level before returning to athletics in 2012 and have performed tremendously well ever since. Walk us through your spectacular journey and tell us how it all began?

Well, I began athletics at the age of 5. Back in the day, everyone was doing it and Mum just wanted to see us enjoying life and burning energy. I was kind of a chubby kid and blame that as the real reason (haha), but I loved it nonetheless. Once I started High School, I did lose interest in the sport and was enjoying my time playing netball. I wanted to make State and National teams with my sister. We were super competitive and I just wanted to be on her level. Plus I also discovered boys, partying and other fun stuff (haha)! So athletics took a back seat.

Once Rio De Janeiro was announced as the host city for the Olympics back in 2012, something in me clicked. I was like “Hey, I really want to do that.” Purely because it meant to party over there. My view changed and I became serious, don’t worry. So I went back to my coach at 17 years old and said “Let’s start training for the 2016 Olympics”. I was overweight and unfit. He just laughed and said that I better start jogging. After three weeks of training, I qualified for nationals by 0.01 of a second, went over there and won! Then I was told I qualified for World Juniors (held in Barcelona), representing Australia in the 400 and 4x400m relay. I literally couldn’t believe it. I guess from there the ball got rolling. I gave up Netball almost immediately even though I had also been notified of making the Under 19 Australian Squad. But come on, who wouldn’t want to go to Spain as a stepping stone towards an Olympic Dream. 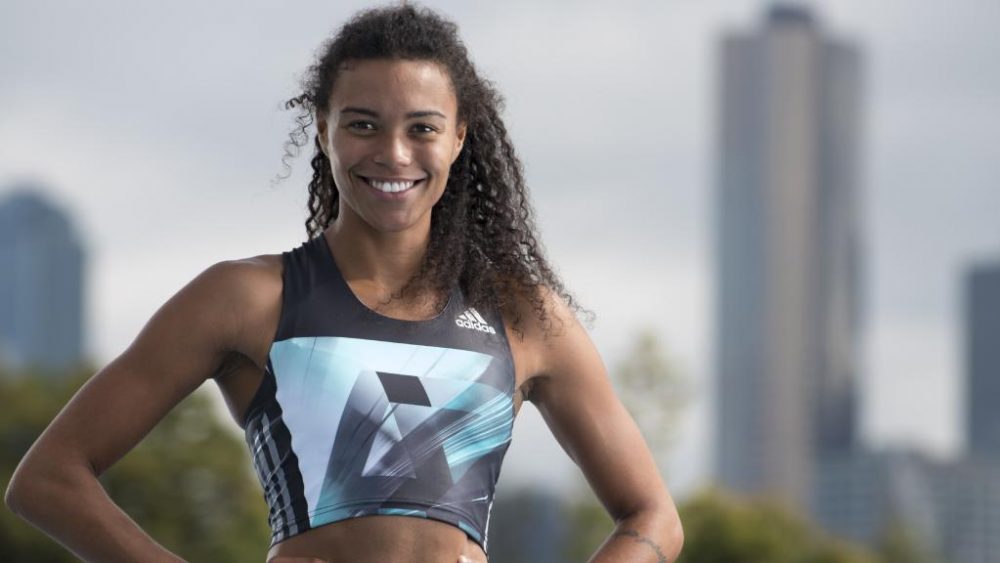 What inspired you to take up this sport?

Other than being a chubby kid just wanting to get fit and have fun, I loved the feeling of running and seeing how far I could run and how fast I could get there. It was also cool being able to make friends and relate to people that just wanted that same feeling.