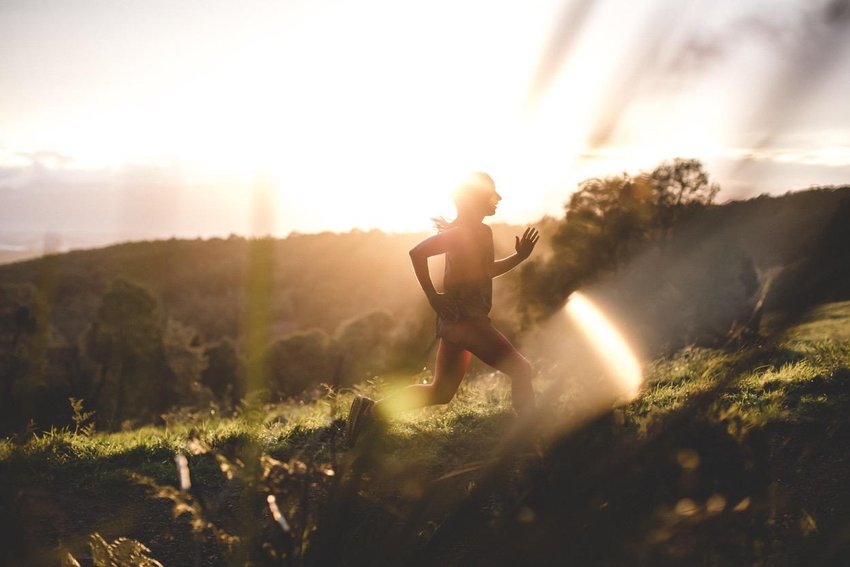 In the field of ultramarathon running you have reached success by completing a 379km solo non-stop across the Simpson Desert in Australia, Racing 222kms in the highest ultramarathon in La Ultra, Racing 250kms in a multistage ultramarathon in Nepal and the first female and youngest person to complete Racing the Planet’s Four Deserts Grand Slam in one calendar year. The list is endless. What factors you consider were responsible that made you achieve that?

I seriously took up running in 2010 when I took on the Four Deserts Grand Slam. If you asked me in 2009 if I thought my chosen way to travel would be on foot I would not have believed you. Something happened when I did the 4 Deserts, I realized I had the capacity to make whatever I wished to be true if I wanted it badly enough and had the belief within myself that I could.

I think is important to say that I don’t consider myself as a “top competitor” in the field of ultramarathon running. It isn’t what interests me even though I really enjoying competing to be apart of the amazing running community. What drew me to ultramarathon running is a love for the outdoors, to being outside of my comfort zone, to constantly wanting to see how far I can push my own limitations and to exploring unknown places.

My initial interest in all of those things has now turned into a love for using running as a vehicle for social change. This harnesses so many of my passions – running, social advocacy, collaboration and creating something from nothing.

Through this sport I have surrounded myself with some incredible people that have motivated me to think even bigger and to never place limitations on my ideas – even if they sound crazy to other people.

One question which comes in everyone’s mind when they see you running for miles at a stretch is, How you are able to ‘beat the monotony in thought’ in hours of running apart from physical endurance needed for reaching the success at the end? 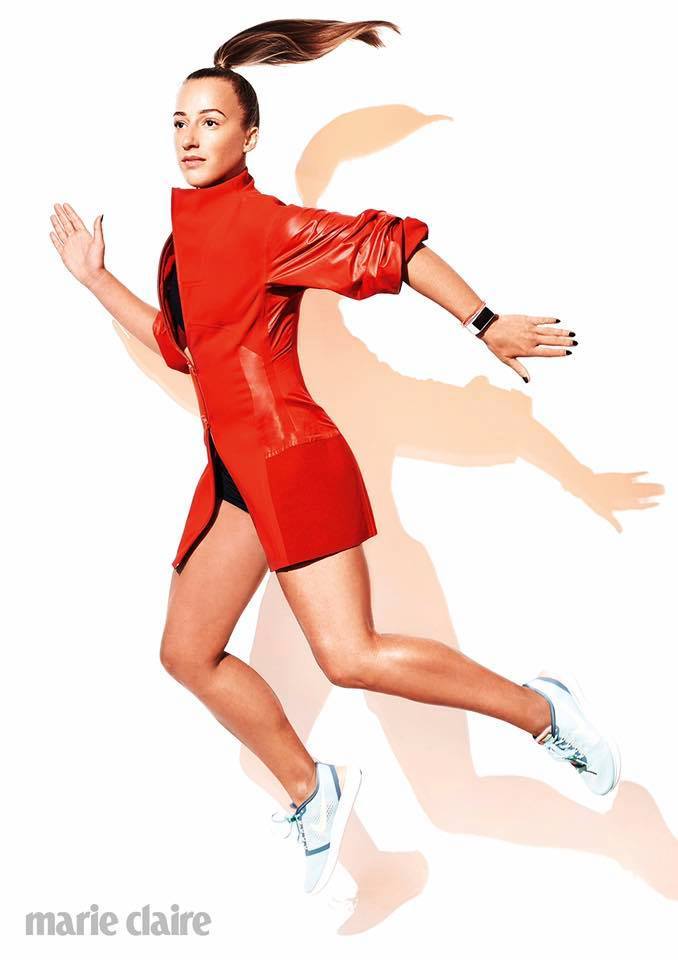 I don’t ever feel that monotony when I am in a race or during an expedition. The mind is so full and the locations I choose to run in are beautiful and engaging. Often during the longest of races you have to keep your mind connected to survival – your fluid and nutrition intake, salt tablets, the direction you are going. Because you are pushing so hard, there isn’t much space in the mind to be thinking about “the monotony” of the long stretch ahead of you.

In the Sahara and Simpson desert I could see into the distance for kms ahead of me. There would be nothing but endless sand and for some reason I found that incredible beautiful. It also gives me perspective to what is important and i cherish the time that I can be in the present moment – which is something I get when I am running

Well I obviously run and within my running program I do plenty of trail runs, track work and a touch of road running. I love hot yoga and I am slowly growing appreciation and definite respect for strength and conditioning training. I recently took part in an adventure race in Ireland where I had to kayak and cycle – two things I had never really done before race day. My boyfriend and I are now chatting about buying some kayaks as another way to train as well as for the enjoyment of being on the water.