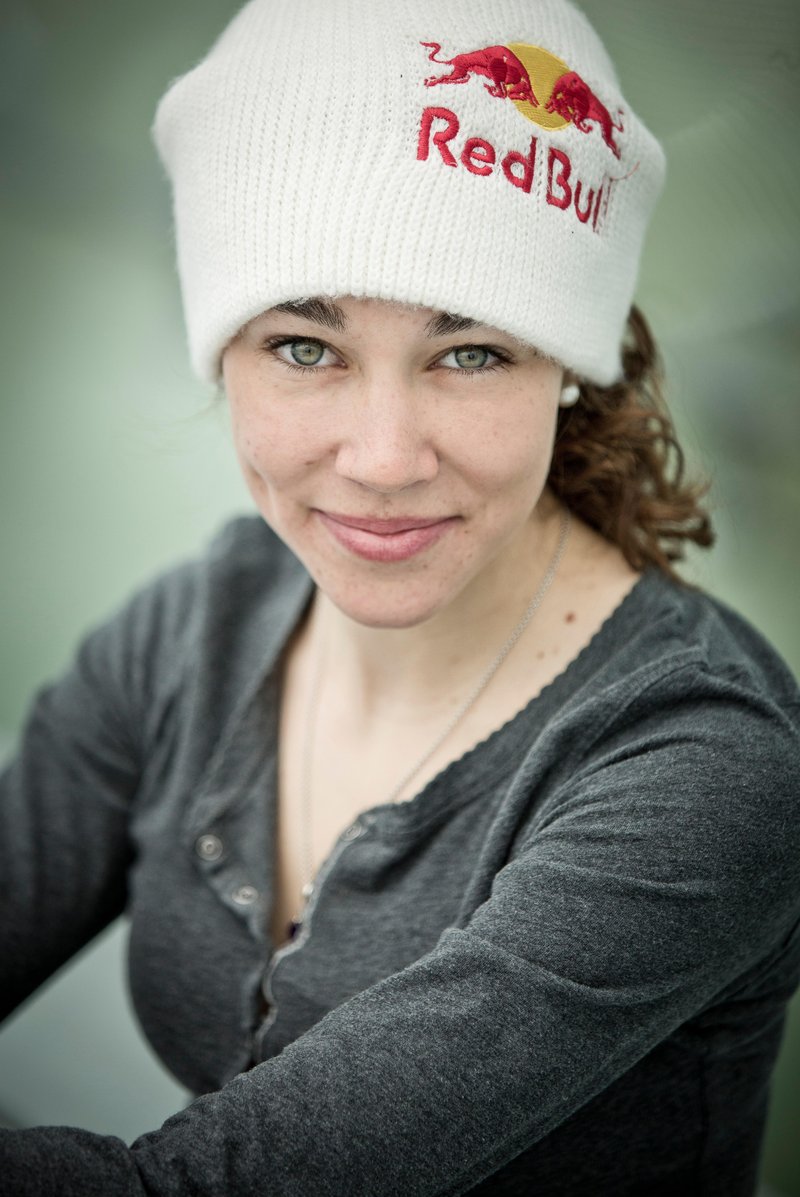 Sarah Catherine Hendrickson was born on 1st August 1994. She is an American ski jumper, 2013 World Champion and a member of the Visa Team. Hendrickson was born in Salt Lake City, UT. For as long as she can remember, Sarah’s childhood weekends were filled with 8 a.m.-4 p.m. ski days with her family. While skiing, every little jump in the run was an opportunity to get some air and take a risk. When her brother discovered ski jumping at age 8 and she was 5, it seemed like the perfect fit. Brother Nick, now a world-class Nordic Combined athlete, started jumping and after watching him for two years, she had had enough and decided to try it. That was just the start. She attended Park City High School until 2011 when she began competing in World Cup competitions for Ski Jumping, at which time she moved to The Winter Sports School in Park City, where she graduated in November 2012.

At just 19, Sarah already has broken records. She won a stunning 9 of 13 events on the inaugural World Cup ski jumping circuit in 2012 to become the World Cup Champion. She pushed her way back after summer knee surgery in 2012 to become the second American to ever win a World Championship (March 2013), just four years after teammate Lindsey Van won in 2009. Sarah also is the first American (male or female) to medal at a Junior World Championships — she has a Bronze and a Silver.

Sarah Hendrickson took 1st place on December 3, 2011 in Lillehammer and won her first World Cup ski jumping overall in season 2011/12. She has 13 World Cup wins in total. She also has two individual victories from the Continental Cup in Zakopane and Bischofsgrün.

It was announced on January 22, 2014 that Hendrickson was one of three women to make the U.S. Olympic ski jumping team competing at the 2014 Winter Olympics. Hendrickson was the first woman ever to jump in the women’s ski jumping event in the Olympic Games. 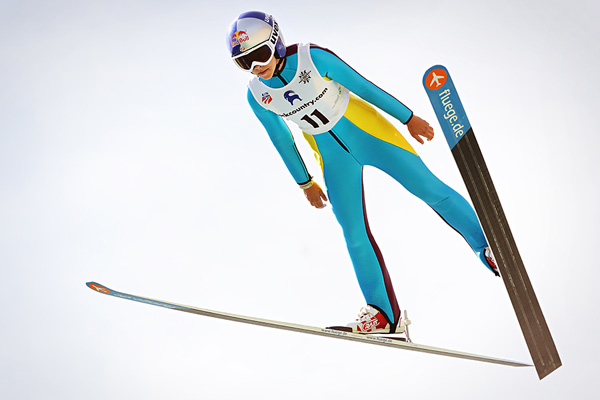 On August 21, 2013, Sarah Hendrickson suffered a knee ligament damage in Oberstdorf. Hendrickson is the last of five top female jumpers who, within a few months, had a bad fall and had to rest forcedly for a long recovery period.