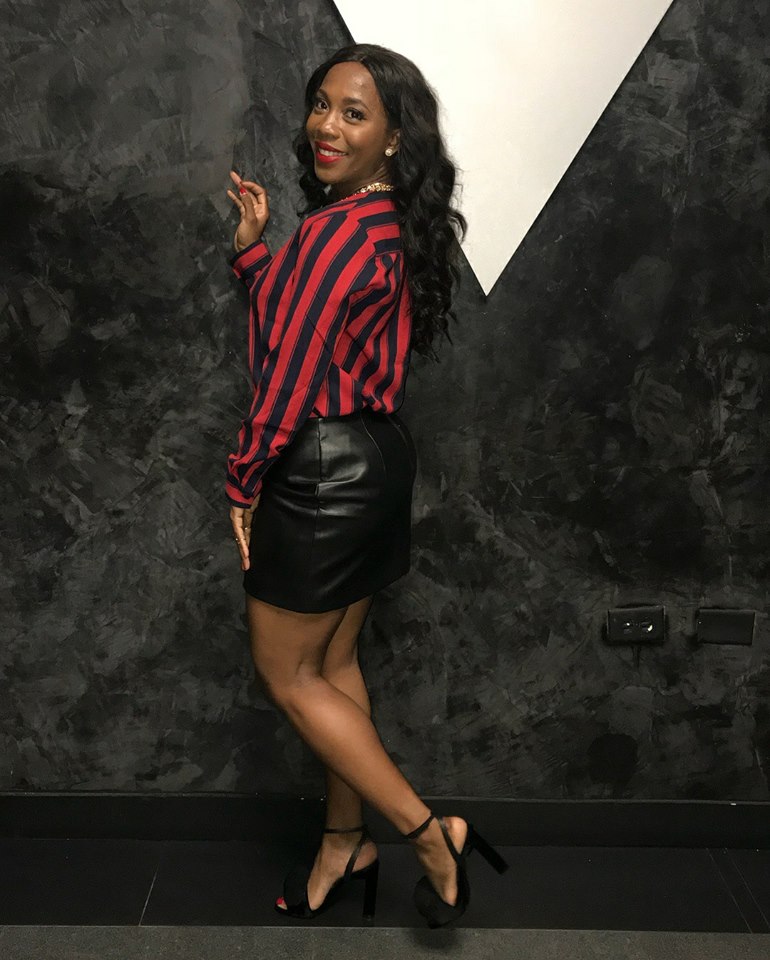 Ms. Namita Nayyar: You were born in Kingston, Jamaica, after graduating from Wolmer’s High School for Girls, you went on to become a world-champion sprinter, specializing in the 100-meter run. You reached the pinnacle of success at the 2008 Summer Olympics in Beijing, as you became the first Jamaican woman to win a gold medal in the Olympic 100-meter race, you later held on to your title at the 2012 Summer Olympic Games, held in London, winning second straight 100-meter Olympic gold medal with a time of 10.75 seconds. What factors do you consider were responsible that made you achieve that?

Ms. Shelly-Ann Fraser-Pryce: To be the World and Olympic Champion in the 100 meters there are numerous aspects to my fitness regime and workout routine. The one I would like to share is that I focus on my core work (abs and back).

Ms. Namita Nayyar: Do you take some special diet or have a strict menu that you follow to remain healthy and physically fit?

Ms. Shelly-Ann Fraser-Pryce: I should be much better with my diet and menu. However, I do try my best to eat lots of fruits and vegetables and drink plenty water.

Ms. Namita Nayyar: Advice and motivational words to the inspiring and budding girl athletes who all are your fans, they shall like to know from you, what they should do for their climb to ladder of success in the field of women athletics ?

Ms. Shelly-Ann Fraser-Pryce: Young ladies and girls are to believe in their God given talents and abilities. Work hard (victory feels better with hard work) and do not give up.