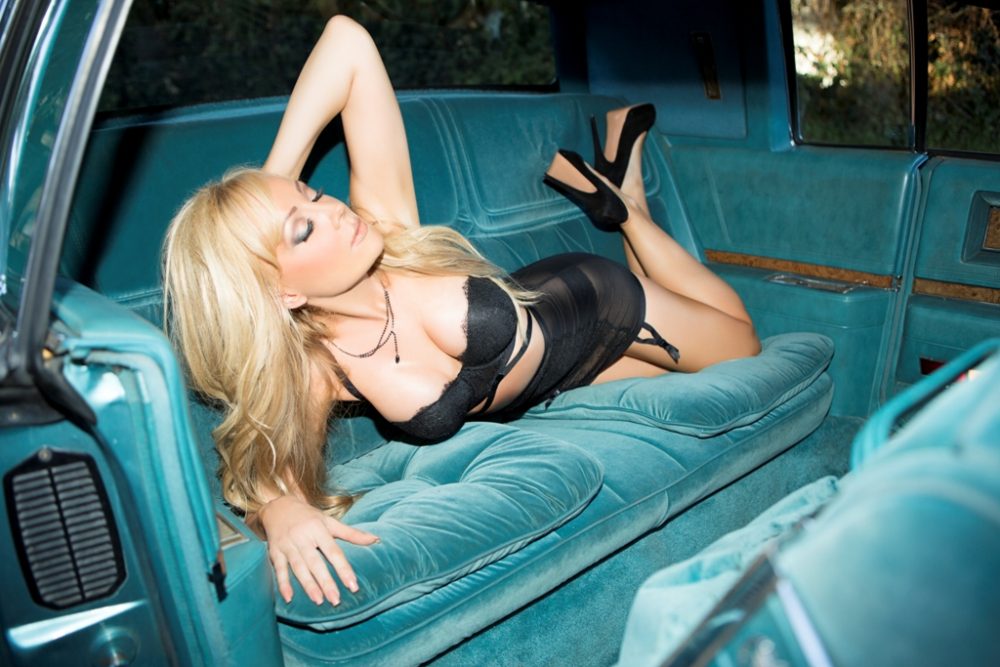 With an impressive body of work that encompasses TV, film, print and stand up comedy, Stacey Hayes has proven herself to be a highly recognizable TV personality and known to millions worldwide as a familiar face on both QVC, and as Chuck Woolery’s brilliant and beautiful on-air judge and co-host on the Game Show Networks’s #1 rated original show, ‘LINGO’. 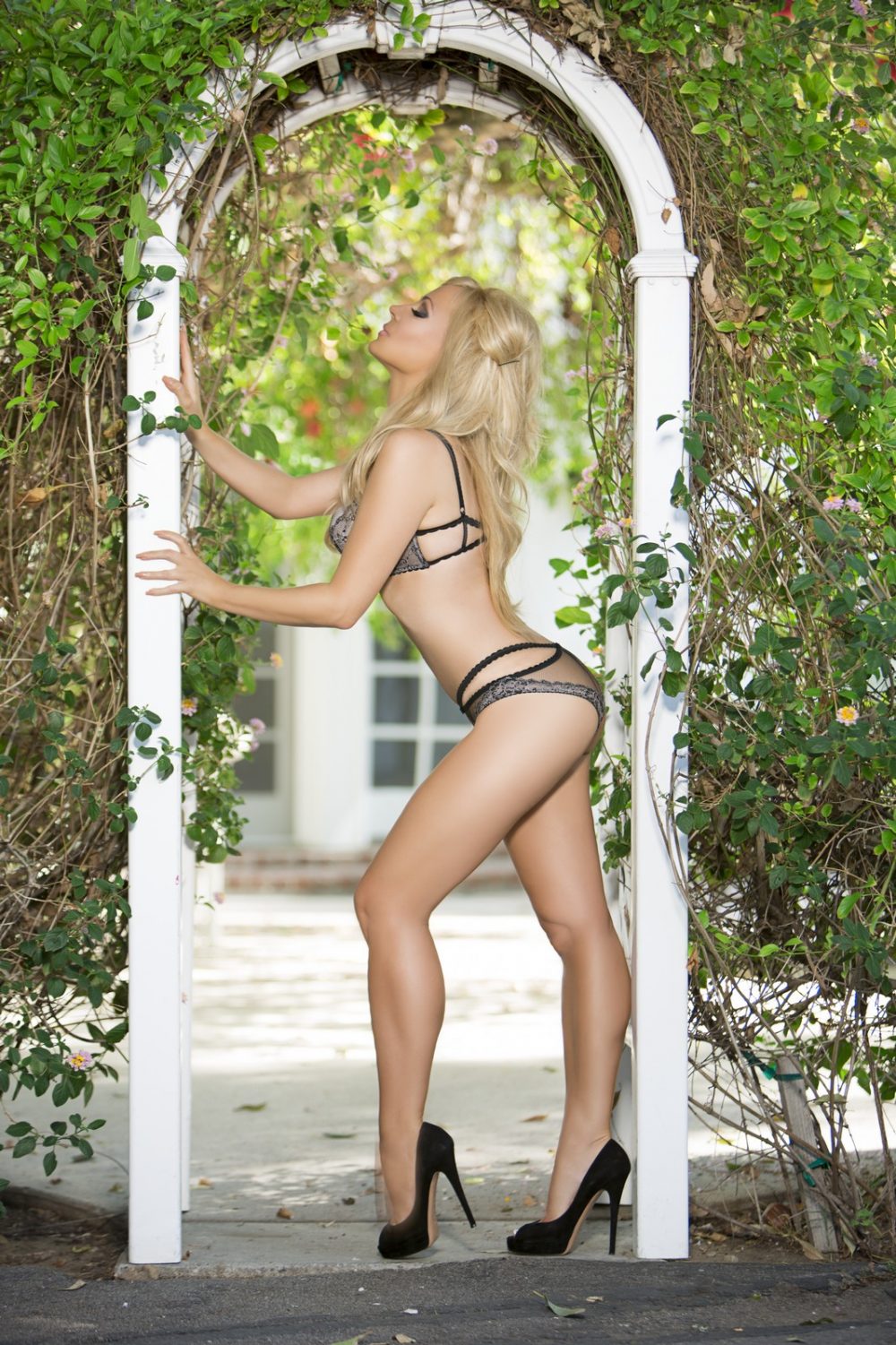 Raised in London and Nebraska, you spent many years as a competitive ice-skater, internationally published model and actress, gracing the pages of numerous print campaigns and acting in countless national television commercials. You had your big break in Hollywood, starting out on TV with “Sunset Beach,” “The Young and the Restless” and “Days of Our Lives”. Walk us through your incredible journey so far and tell us how it all began?

I was a child actor and model in the UK but since my father was American when we would come to America, I started to get involved in winter sports because he was from Nebraska so over the time I became a competitive skater whilst still acting and modeling. When I got to my teens I decided I wanted to live in Hollywood where there seemed to be the most opportunities.

I started doing stand up comedy at the world-famous comedy store in Hollywood I created all of my own characters that were nothing like myself but rather outrageous and that exposure opened up lots of opportunities for me.

I eventually ended up being cast alongside Chuck Woolery on the number one rated game show “Lingo” which went on for many years and continues to air all over the world to this day. Had I not moved to Hollywood I never would’ve had the opportunity to do that show so it was well worth it!