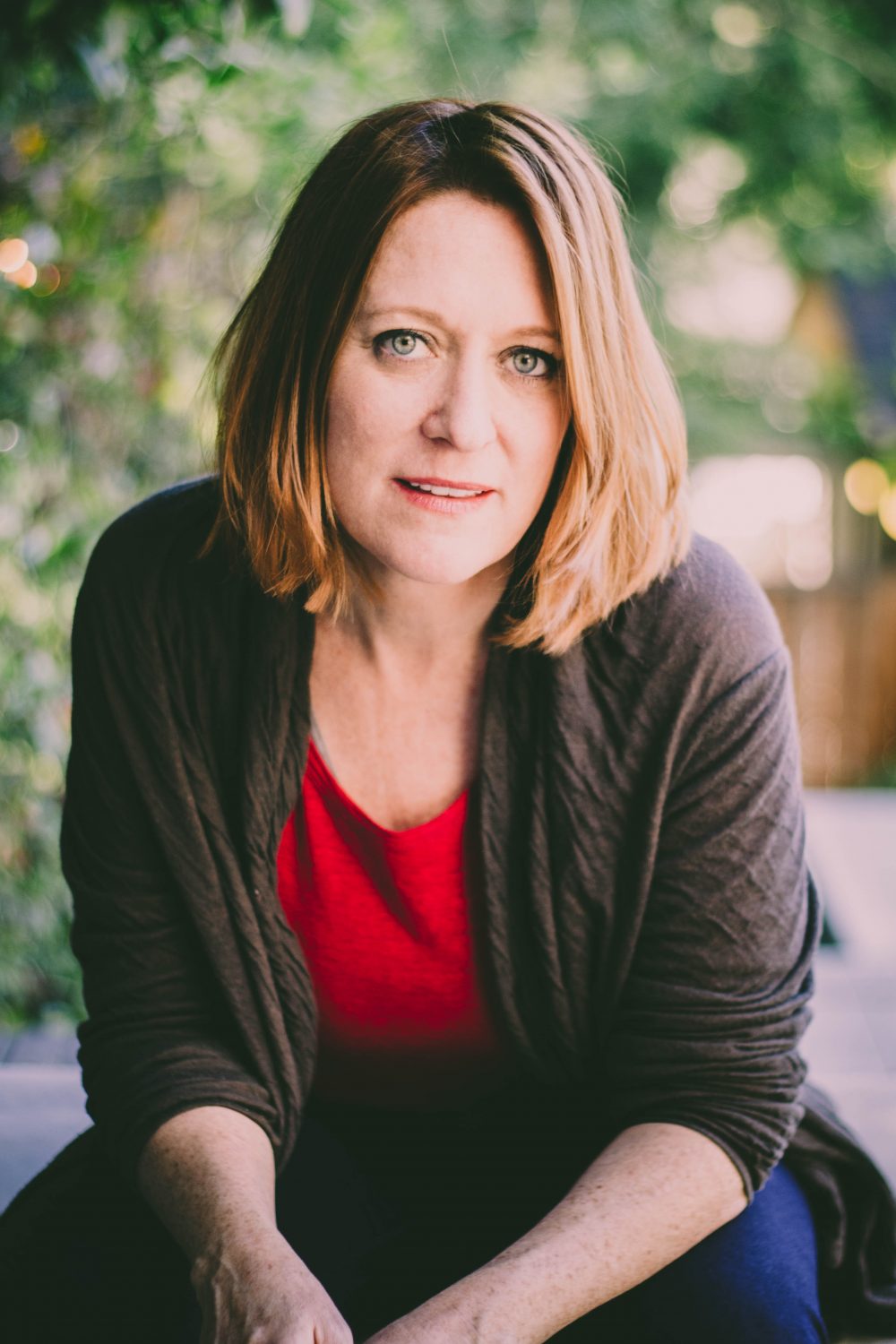 Susannah Blinkoff is a Singer, Actress, Screenwriter and Broadway Baby. The daughter of the legendary lyricist Carol Hall, Susannah’s warm, sexy, and sultry voice has been compared to such superstars as Diana Ross and Eva Cassidy. She has written songs for movies and TV shoes such as My Super Ex-Girlfriend. As a screenwriter, her award winning film, “BellyFruit” enjoyed a successful run on Showtime as well as the independent film circuit. Her newest album Far More is set to hit the airwaves in 2018.

Namita Nayyar. President Women Fitness, had the wonderful opportunity to connect with the singer and actress, Susannah Blinkoff who spills secrets to her fitness and lifestyle in a candid interview with us.

What is the inspiration behind your music?

My new collection “Far More” is a bolder musical statement than I’ve made before. My earlier albums are more eclectic — I was playing around with a variety of styles and sounds — but this latest album is more “all-one-vibe”. My favorite place to listen to music is in the car (I live in L.A. after all!) and one of my favorite stations is called “Chill”, which is electronic, but not in a BPM kind of way, more relaxed and mellow. So I decided to do a whole collection of songs with that vibe.

I created these songs to be uplifting and positive and even somewhat spiritual, in an “Oprah-friendly” kind of way. Through my music, I’m trying to offer a hopeful message. It seems to me that with the world so chaotic and divided and filled with violence and fear, we need music more than ever to help heal us. So I wrote lyrics (or chose other people’s songs to record) with themes of acceptance, gratitude, self-love, and celebration.

Also, in terms of inspiration, I really admire artists who do their own unique thing like India Arie, Aimee Mann, and Ben Harper. People who don’t sound like other people. That’s kinda how I am…a little hard to categorize. I also just love pop music. I’m a big fan of Maroon 5, Bruno Mars, Taylor Swift, Ed Sheeran, Katy Perry, Justin Timberlake, Coldplay and Haim. One of my favorite new artists is Billie Eilish — she’s got an amazing voice.