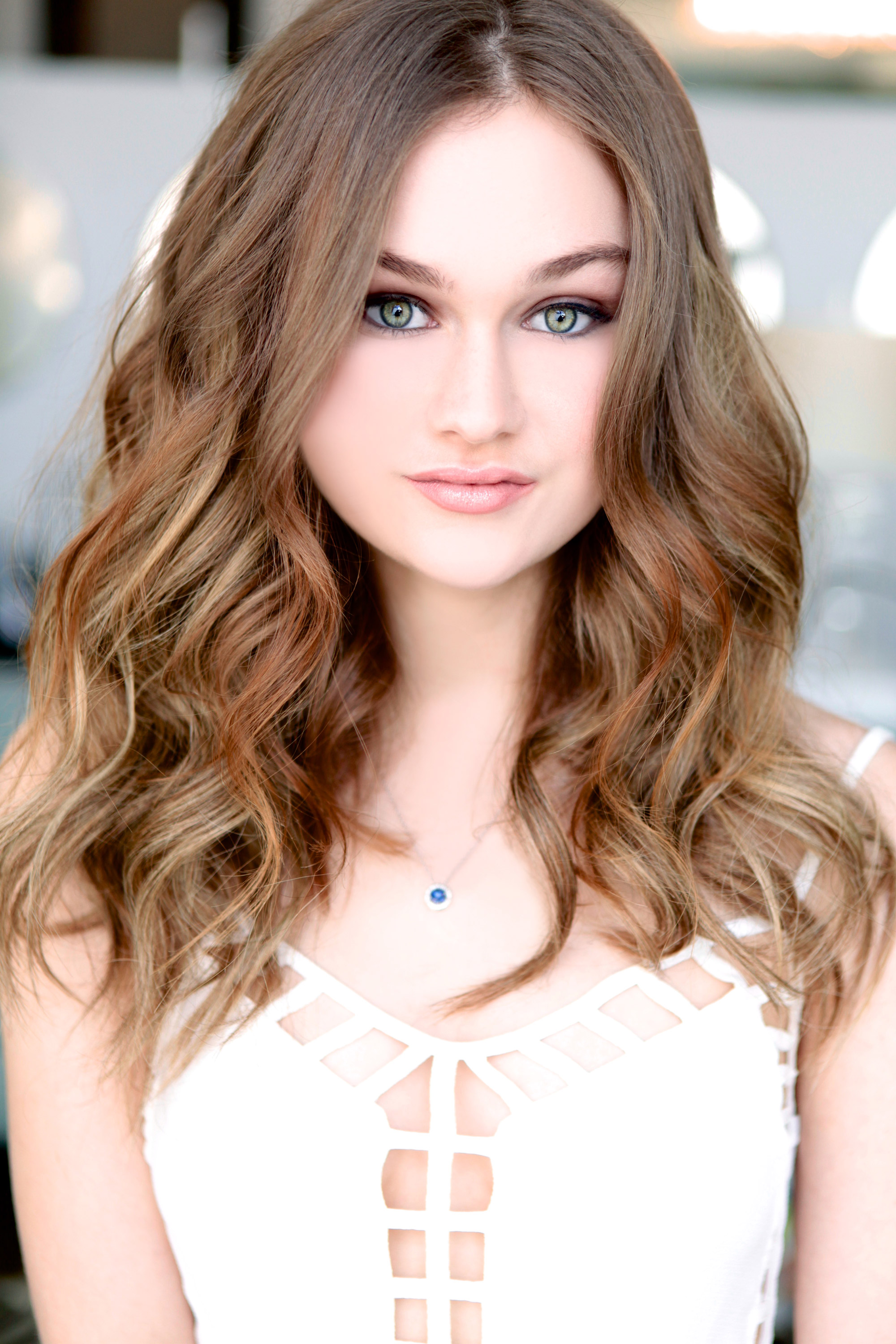 You are a stunning actress having done movies like Betrayed (2016), The Devil’s Waltz (2015) and Blood Widow (2014). Tell us more about your journey in Hollywood?

Well, I started my early acting career in Florida and growing up, California had always been my “dream” place to live.  So when I was 15 I traveled to Los Angeles to attend a 3 month intensive acting training program at the well-known Margie Haber Studio (another dream of mine).  Once here, I knew my journey was about to begin and this was where I was meant to be, and never looked back.  Soon after the move I attended my first Hollywood Red Carpet Event after being nominated for a Young Artist Award for a lead role in a short film.  From there, I began self-submitting for numerous film and television projects and attended many auditions and finally booked a lead role on Season 2 of Investigation Discovery’s hit show “Betrayed” which is slated to air early 2018.  I have grown so much as an actor here and enjoy learning and pursuing my craft.  I am currently managed by The ESI Network and represented by Mavrick Artists Agency, excited and looking forward to a busy pilot season!