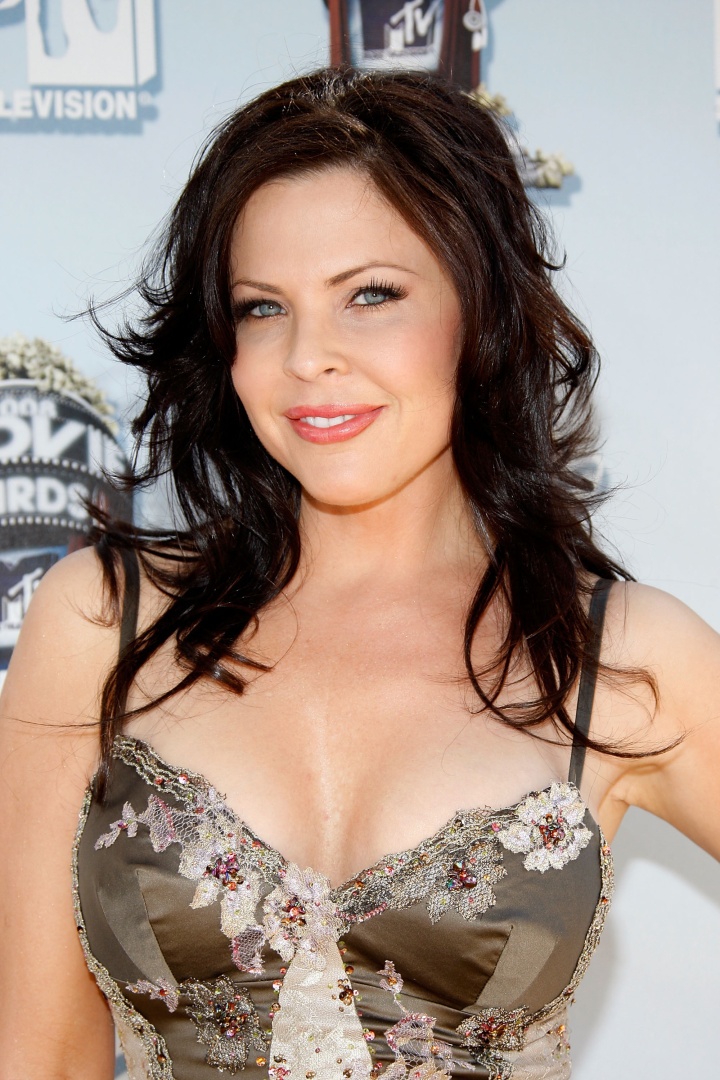 Christa Campbell is an American actress and producer. She grew up in Rohnert Park, California from where she graduated from Rancho Cotate High School. Campbell is best known for her roles in 2001 Maniacs, Mozart and the Whale, Lonely Hearts, The Wicker Man, Cleaner, Day of the Dead, Lies & Illusions, The Mechanic, Drive Angry, Straight A’s, The Big Wedding, and The Iceman.

In 2011 Campbell partnered up with producer Lati Grobman to form Campbell-Grobman Films, which has produced numerous films such as Texas Chainsaw 3D, Straight A’s, and The Iceman.

Christa Campbell made her mark as portraying a young Bettie Page in E! True Hollywood Story (1996). Christa’s far-ranging roles include the movie Day of the Dead (2008) and the action-thriller Hero Wanted (2008) with Cuba Gooding Jr. also Lonely Hearts (2006), co-starring with John Travolta, James Gandolfini and Salma Hayek, and shares the screen with Nicolas Cage in The Wicker Man (2006). She has since starred in the action flick Lies & Illusions (2009) with Christian Slater, and performed in the comedy Finding Bliss (2009) with Leelee Sobieski.

Founded by executives Christa Campbell and Lati Grobman, Campbell-Grobman Films has proven to be an aggressive force in the filmmaking community. In the past 18 months, they have produced seven films for multiple companies across Hollywood, including such high profile projects as Texas Chainsaw 3D and The Iceman, starring Michael Shannon and Winona Ryder. Driven by their passion for film, Christa and Lati enjoy working within a wide spectrum of genres, ranging from horror to romantic comedy, action, and documentary. Their films have been showcased in several renowned film festivals across the world, including Toronto, Venice, Montreal, and WorldFest-Houston, where their documentary film The Resort took home the Special Jury Award. 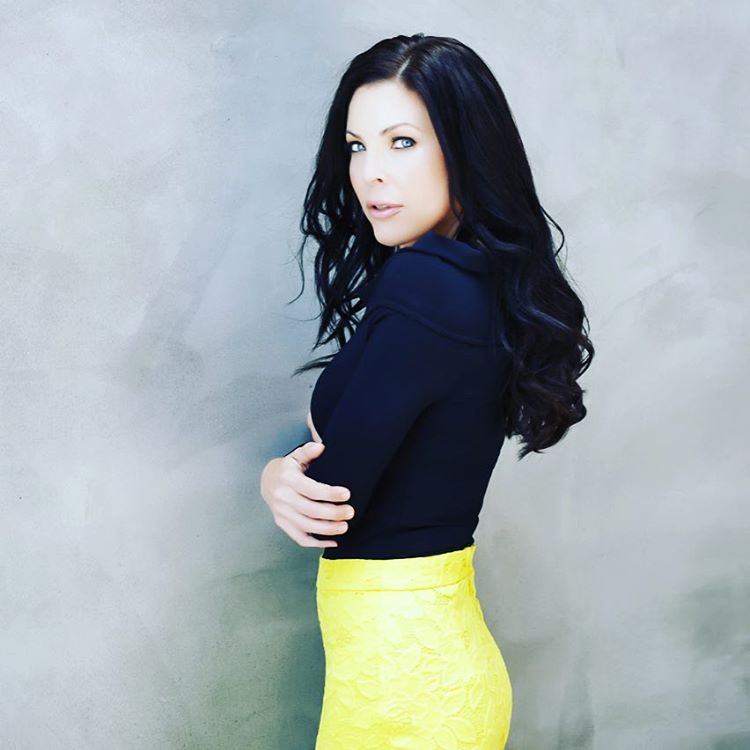