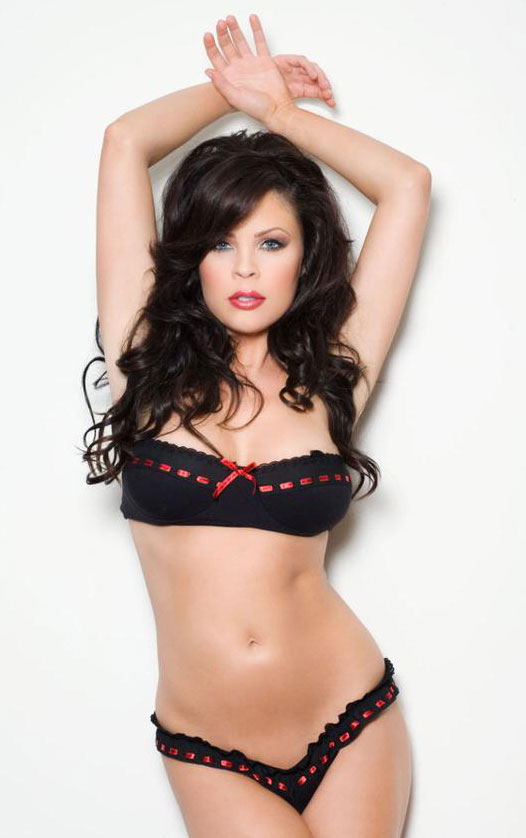 You and Lati Grobman co-founded “Campbell Grobman Films”. You made a formidable force to recon with in the film world. Your production house created a wide spectrum of films, ranging from horror to romantic comedy, action and documentary. Lati Grobman is your alter ego. Tell us more about the professional chemistry that exists between two of you that created such a successful professional team and how did you feel on the recognition you got at WorldFest-Houston, where your documentary film “The Resort” took home the Special Jury Award ?

Lati and I have been friends before we were business partners . We know each other so well that we are like 1 person. There are so many things that she is good at that I am not . its a good balance. She brought me into the documentary world and I brought her into horror. Our documentary brave miss world was nominated for an Emmy last year. And our horror film Texas chainsaw opened at number 1 so I think it’s working so far.

Ms. Namita Nayyar: Who has been your inspiration and motivation that led you to your success in the world of acting?

Ms. Christa Campbell: In acting? Geez .. I have so many favorites. In a strange way I think I worked so hard and kept pushing along because it was so challenging. I was not a good actress when I started. I was not natural, and everyone said you don’t have a chance. They were probably right at the time so I wanted to prove them wrong so I worked harder, studied harder and learned to at least fake confidence. Everything is about confidence. Which I had zero, probably from all the rejection… But all that has helped me to become the strong, confident, fearless person I am today, so I am thankful for everything.

Ms. Namita Nayyar: You have actively participated in ‘Babes in Toyland Charity Toy Drive’, Velvet Margarita’s Annual Cinco de Mayo Celebrity Charity Poker Tournament, Annual GM All-Car Showdown for charity and various charity foundations. These association are dear to your heart, tell us how you have been able to achieve and quench your thirst of giving back to the society through such endeavor of your’s? 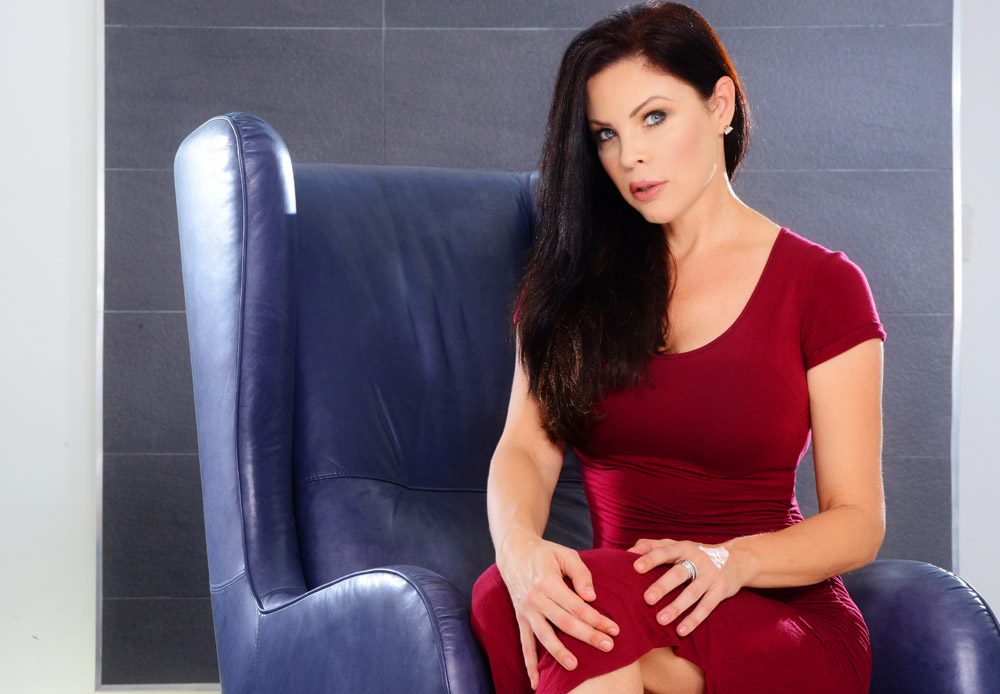 Ms. Christa Campbell: It’s our job as public’s people to give back and help others . If I had more to give I would.

Ms. Namita Nayyar: What you wish to say about the website Womenfitness.net and message for its visitors?

Ms. Christa Campbell: Women fitness. The word describes who I am and who we all should strive to be. Strong , powerful women . Who’s body’s reflect our minds.Thank you again.

Women Fitness Team thanks Christa Campbell for giving her valuable time for this interview and quenching the thirst of her fans to know more about her and made this interview happen.

To know latest about Christa Campbell on her social network, check out at: