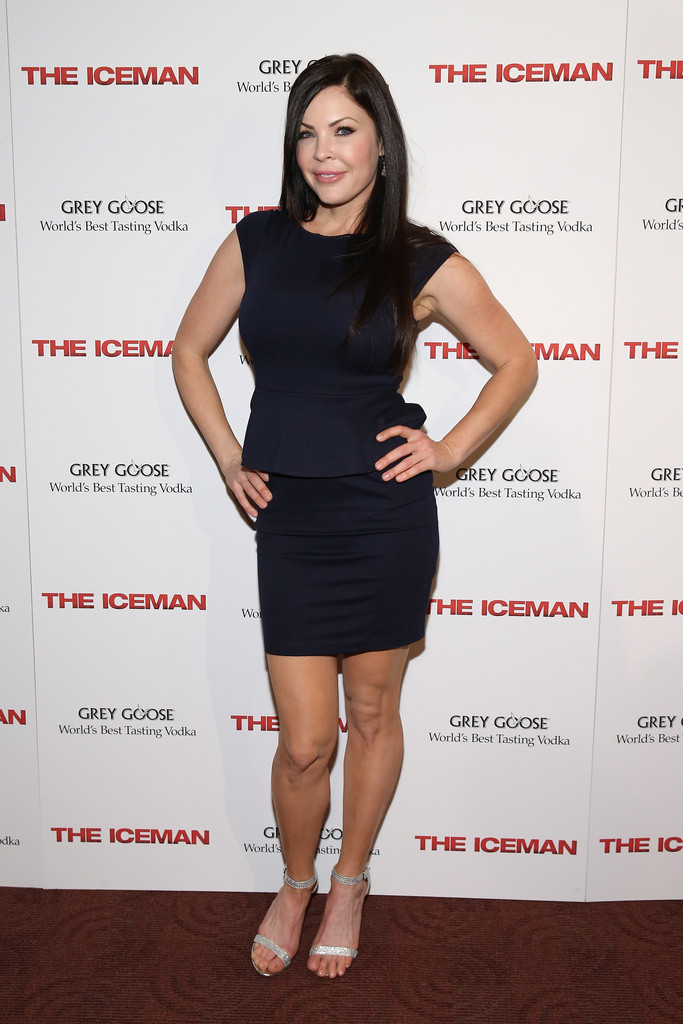 Christa Campbell is an exceptionally talented and accomplished Hollywood actress and film producer. She is in conversation with Namita Nayyar President Women Fitness.

You grew up in Rohnert Park, California where you graduated from Rancho Cotate High School. You must have started your career as an actress early in your life. Later you made a mark by portraying a young Bettie Page in E! True Hollywood Story (1996). Later your determination and tenacity in acting propelled your professional career to the height where you have been at the top of the world of acting and glamour. Tell us about your journey that took you to where you are now in the world of acting and as producer of films?

Well, let me start by saying I don’t think my acting career was even close to being at the top. I made films that were fun and exciting to make and for a particular audience. Mainly the horror fans. And then I was lucky enough to do other great films with really talented actors.

To make a long story short. I always loved to act and I always said I’ll never do anything else until I have the same amount of passion for it. .. I met Lati Grobman who at the time produced movies for millennium films. She kept encouraging me to produce.

There was a film I wanted to act in so badly that I helped them get their lead actor , product placement, post production money and all I wanted was a role. Lati said to me. Christa you know you just helped put the movie together, and I said it’s ok I just really want to be in it . So.. Long story short I started producing films before I even knew I was doing it . Then in 2013 when Texas chainsaw massacre came our way we decided to form our company Campbell Grobman films to make it official. Since then we are the yin and yang. Two girls who are after it .

You have selected a profession of being an actress, producer of films and in entertainment industry that requires a lot of hard labor, technical soundness and excellence in different faculties to finally succeed, how do you achieve that? 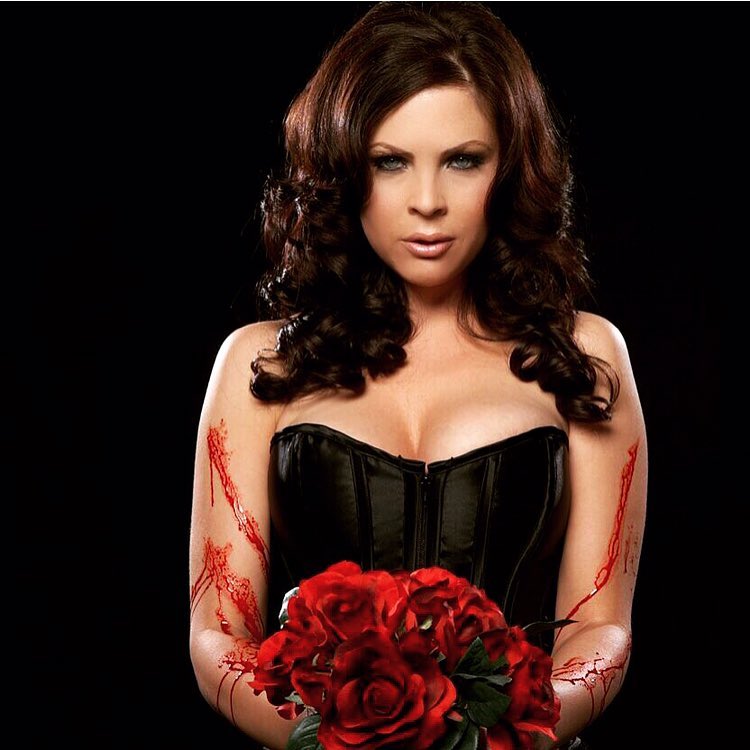 Sometimes I ask myself. Why? I’m stressed all day long, every day there are problems. Why do I torture myself like this? Am I sick? Am I so addicted to the challenge? Possibly..But then I tell myself if it was easy everyone would be doing it. Plus there is 2 of us so we always get to bounce things off of one another. And usually Lati will focus on a certain film and I’ll focus on another . We constantly fall on each other which is a great balance.

I’m a firm believer that the mind, body and soul are connected. When your body is solid so is your mind . I’m far from having the perfect body, but I train for my mind. I do cardio 7 days a week, combined with weights 2 days a week. And I’ll throw in power yoga and hiking to mix it up.

Well… I know how to eat properly. Do I is the question.. I do not eat perfect but I do balance it out and try to get addicted to healthy foods.