There’s a direct correlation between what you put on your skin being absorbed into your body. This is something one might find hard to believe, but researches over the years have confirmed that this statement is true.

The American Cancer Society continues to encourage research on the safety and efficacy of  products containing these ingredients. 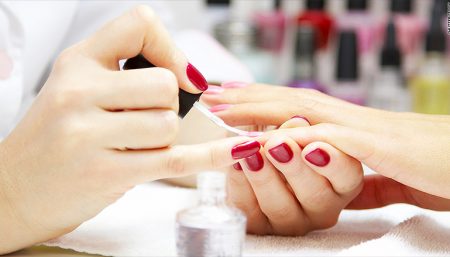 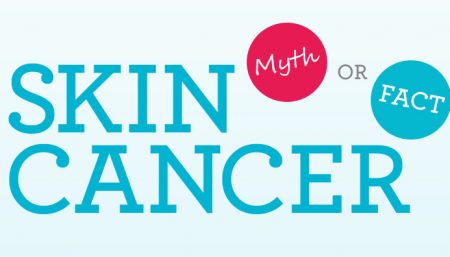 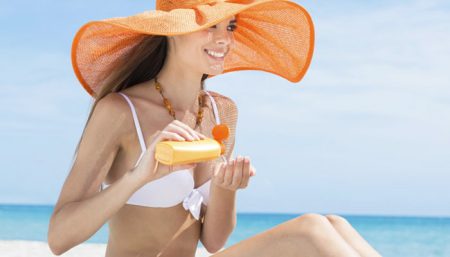 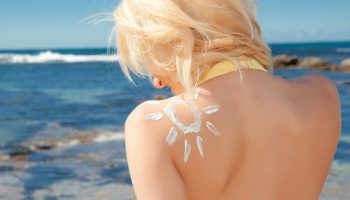 Sun & Skin Care: Guideline to Protect your skin from Sun