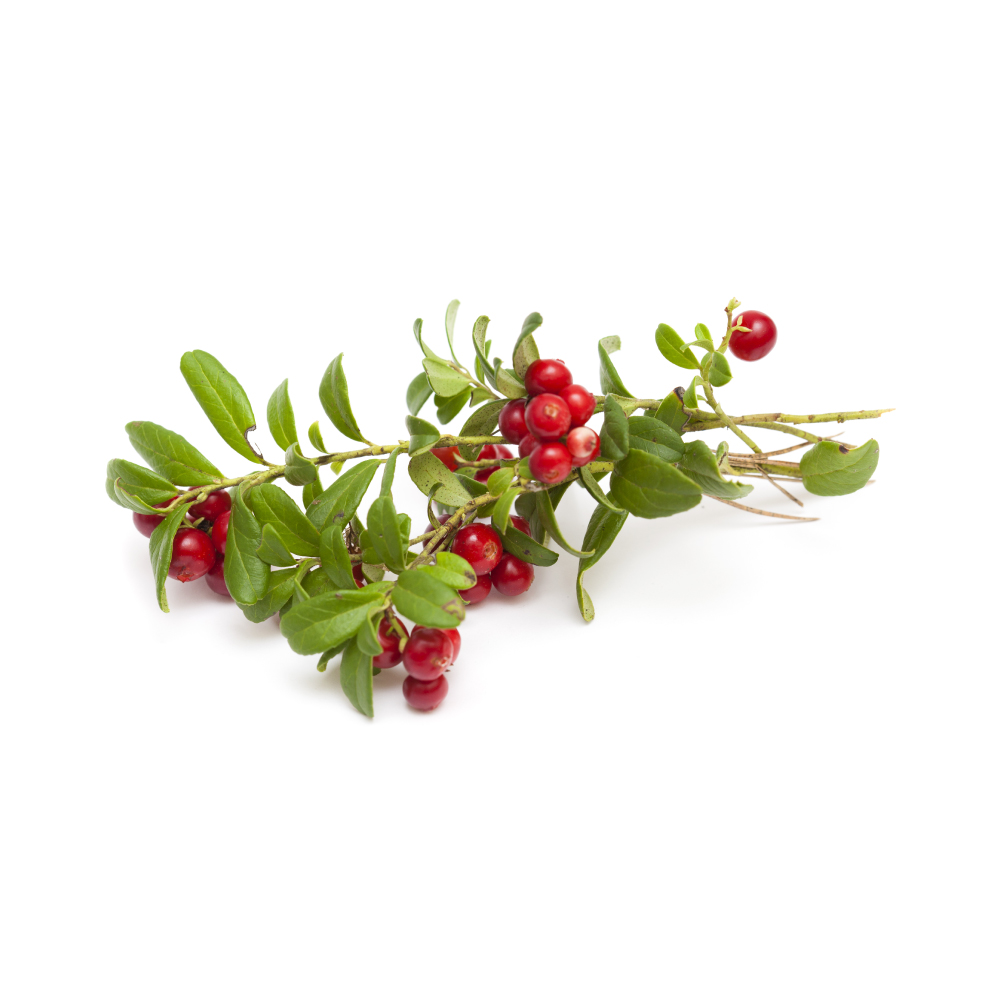 These are reddish or brown in color. They have many medicinal uses, like its consumption lowers the uric acid content in the body. It also helps bring relief from pain due to kidney stones. Herbal tea made from bearberries are used to cure nephritis.

Bearberry refers to three species of dwarf shrubs, belonging to the genus Arctostaphylos. However, the bearberry species are adapted to the Arctic and sub-Arctic climates, unlike the other plant species belonging to the same genus. Bearberries are distributed in northern North America,Asia and Europe in a circumpolar way. Alpine bearberry, red bearberry and common bearberry are the three species known as bearberry. The old English names for bearberry are Arberry, Bear’s Grape, Crowberry, Foxberry, Hog Cranberry, Kinnikinnick, Mealberry, Mountain Box, Mountain Cranberry, Mountain Tobacco, Sandberry, Upland Cranberry, Uva-ursi. While the bearberry fruit is edible and is sometimes used as food, the leaves of the plant are extensively used for medicinal purposes by herbal practitioners. Read the article to know more about the health and nutritional benefits of bearberries.

Bearberry has been used traditionally for bladder treatment in the European folk medicine. Bearberry tea is a traditional herbal treatment since centuries in Northern Europe and Eurasia.

Bearberry leaves are known to contain a very powerful antibacterial chemical compound known as hydroquinones. The compound has been scientifically proven for its anti-bacterial properties, though the US food and drug administration has questioned it and the plant is not sanctioned in the U.S. for medicinal use.

A tea prepared from the dried bearberry leaves has been a traditional treatment in many parts of the world for urinary tract infections. This treatment will work best if the patient is on a vegetable-based diet.

Bearberry leaves can also be smoked to get rid of headache. However, using bearberry in this form is illegal and is carefully regulated in many parts of the world, as it has a narcotic effect.

Bearberry is also used to make a partially dehydrated decoction, which may be applied as a pacifier to canker sores, sore gums, burns, and minor cuts.

Folk remedies of many regions of the world suggest the use of bearberry for effectively treating backaches, rheumatism and arthritis. In some parts of the world, bearberry is also used as a disinfectant.

Bearberry has been also found to be effective against E. coli, according to some reports. Preparations made of bearberry have shown promise against Proteus vulgaris, E. coli, Ureaplasma urealyticum, Mycoplasma hominis, Staphylococcus aureus, Pseudomonas aerginosa, pneumonia, Enterococcus faecalis, and Streptococcus strains.

Though bearberry is relatively safe, when consumed in large doses may cause nausea, green urine, bluish-grey skin, vomiting, fever, chills, severe back pain, ringing in the ears.

Bearberry should not be consumed by pregnant women and breast-feeding women. It should also not be used for treating children and patients suffering from a kidney disease.

Drug interactions with diuretics have been recorded, as also with drugs that make the urine acid.

Bearberry purportedly gets its name from the fact that the berries seem to be a favorite food of bears. Uva ursi acts as a natural diuretic. It has been used historically to treat cystitis, urolithiasis, and other urinary tract infections.

It is a traditional bladder treatment used in European folk medicine. In northern Europe and Eurasia, bearberry tea has been a traditional herbal treatment for hundreds of years.

Some Native American tribes used an infusion of the stems of bearberry and blueberry as a way to prevent miscarriage, and aid a woman’s recovery after child birth.

The leaves of uva ursi contain a very powerful and recognized antibacterial chemical compound known as hydroquinones. This is a scientifically proven compound, but its use is questioned by the US Food and Drug Administration, and the plant is not sanctioned for medical use in the United States.

A tea made from a decoction of dried bearberry leaves is a traditional treatment for urinary tract infections in many parts of the world. Ingesting bearberry tea works best if the patient is on a vegetable-based diet. It has been clinically shown to be more effective when the urine is alkaline in nature.

The uva ursi leaves may be smoked to relieve headache. This form of use is illegal or carefully regulated in many regions, due to the narcotic effect of the plant. A partially dehydrated decoction made from bearberry may be applied as a salve to canker sores, sore gums, burns, and minor cuts. The folk remedies of many cultures suggest bearberry as an effective treatment for backaches, rheumatism, and arthritis. It is used as a disinfectant in some regions, perhaps due to its known attributes as a urinary antiseptic.