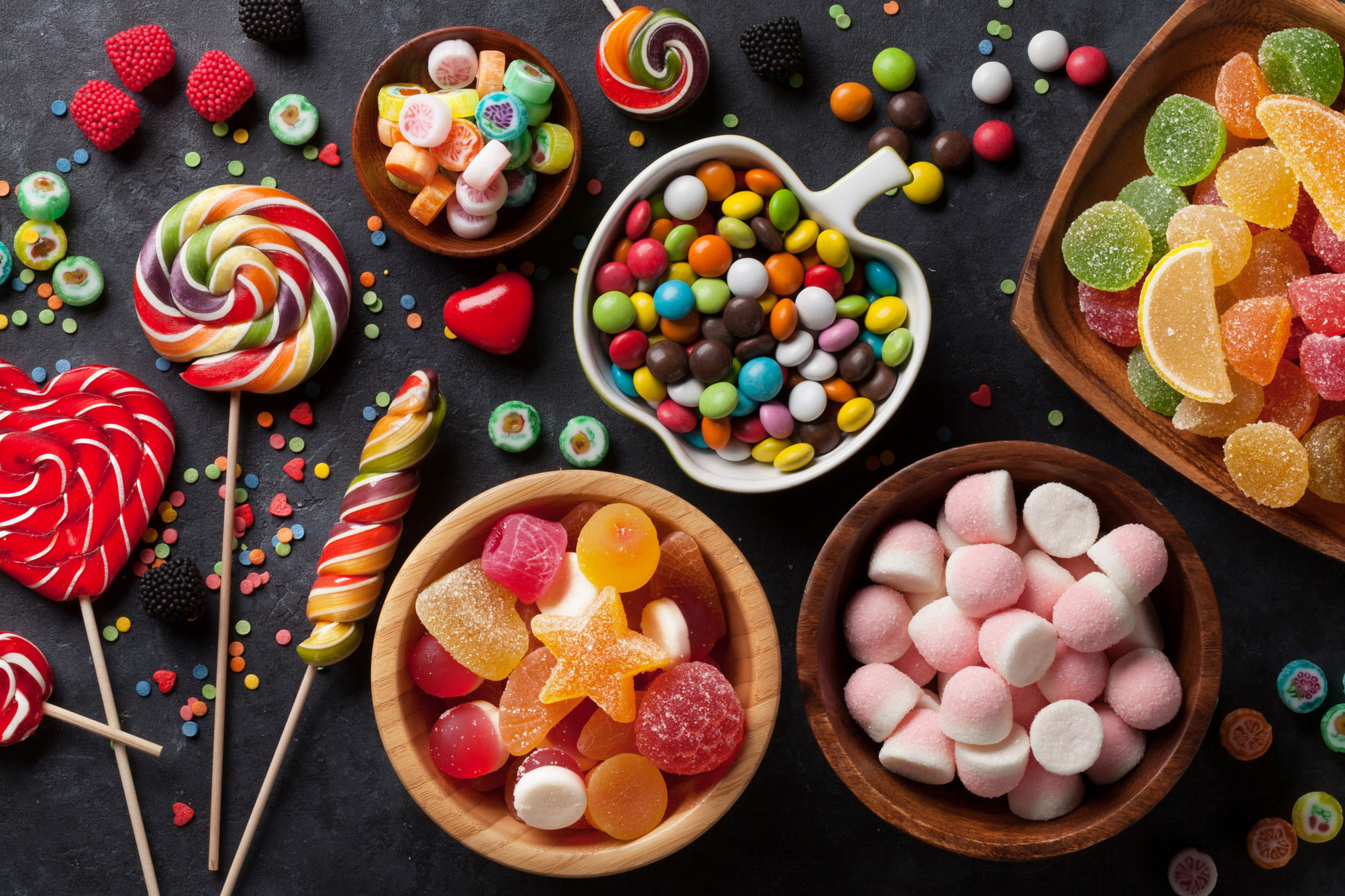 A little extra sugar can make us crave just about anything, from cookies to condiments to coffee smothered in whipped cream. But its sweetness doesn’t fully explain our desire. Instead, new research shows this magic molecule has a back channel to the brain.

Like other sweet-tasting things, sugar triggers specialized taste buds on the tongue. But it also switches on an entirely separate neurological pathway — one that begins in the gut, Howard Hughes Medical Institute Investigator Charles Zuker and colleagues report on April 15, 2020 in the journal Nature.

In the intestines, signals heralding sugar’s arrival travel to the brain, where they nurture an appetite for more, the team’s experiments with mice showed. This gut-to-brain pathway appears picky, responding only to sugar molecules — not artificial sweeteners.

Scientists already knew sugar exerted unique control over the brain. A 2008 study, for example, showed that mice without the ability to taste sweetness can still prefer sugar. Zuker’s team’s discovery of a sugar-sensing pathway helps explain why sugar is special — and points to ways we might quell our insatiable appetite for it.

“We need to separate the concepts of sweet and sugar,” says Zuker, a neuroscientist at Columbia University. “Sweet is liking, sugar is wanting. This new work reveals the neural basis for sugar preference.”

The term sugar is a catchall, encompassing a number of substances our bodies use as fuel. Eating sugar activates the brain’s reward system, making humans and mice alike feel good. However, in a world where refined sugar is plentiful, this deeply ingrained appetite can run amok. The average American’s annual sugar intake has skyrocketed from less than 10 pounds in the late 1800s to more than 100 pounds today. That increase has come at a cost: Studies have linked excess sugar consumption to numerous health problems, including obesity and type 2 diabetes.

Previously, Zuker’s work showed that sugar and artificial sweeteners switch on the same taste-sensing system. Once in the mouth, these molecules activate the sweet-taste receptors on taste buds, initiating signals that travel to the part of the brain that processes sweetness.

But sugar affects behavior in a way that artificial sweetener doesn’t. Zuker’s team ran a test pitting sugar against the sweetener Acesulfame K, which is used in diet soda, sweetening packets, and other products. Offered water with the sweetener or with sugar, mice at first drank both, but within two days switched almost exclusively to sugar water. “We reasoned this unquenchable motivation that the animal has for consuming sugar, rather than sweetness, might have a neural basis,” Zuker says.

By visualizing brain activity when the rodents consumed sugar versus artificial sweetener or water, the researchers for the first time identified the brain region that responds solely to sugar: the caudal nucleus of the solitary tract (cNST). Found in the brain stem, separate from where mice process taste, the cNST is a hub for information about the state of the body.

The path to the cNST, the team determined, begins in the lining of the intestine. There, sensor molecules spark a signal that travels via the vagus nerve, which provides a direct line of information from the intestines to the brain.

This gut-to-brain circuit favors one form of sugar: glucose and similar molecules. It ignores artificial sweeteners — perhaps explaining why these additives can’t seem to fully replicate sugar’s appeal. It also overlooks some other types of sugar, most notably fructose, which is found in fruit. Glucose is a source of energy for all living things. That could explain why the system’s specificity for the molecule evolved, say study lead authors Hwei Ee Tan and Alexander Sisti, who are graduate students in Zuker’s lab.

Previously, scientists speculated that sugar’s energy content, or calories, explained its appeal, since many artificial sweeteners lack calories. However, Zuker’s study showed this is not the case, since calorie-free, glucose-like molecules can also activate the gut-to-brain sugar-sensing pathway.

To better understand how the brain’s strong preference for sugar develops, his group is now studying the connections between this gut-brain sugar circuit and other brain systems, like those involved in reward, feeding, and emotions. Although his studies are in mice, Zuker believes that essentially the same glucose-sensing pathway exists in humans.

“Uncovering this circuit helps explain how sugar directly impacts our brain to drive consumption,” he says. “It also exposes new potential targets and opportunities for strategies to help curtail our insatiable appetite for sugar.”