The inefficient breakdown of fats predicts later weight gain and metabolic complications such as type 2 diabetes in women, researchers report in the journal Cell Metabolism. Low levels of hormone-stimulated lipolysis — a biochemical process by which triglycerides are broken down into energy-rich fatty acids — were associated with weight gain and metabolic problems 13 years later. Based on the findings, the researchers developed an algorithm to detect impairments in hormone-stimulated lipolysis using clinical and blood measures. 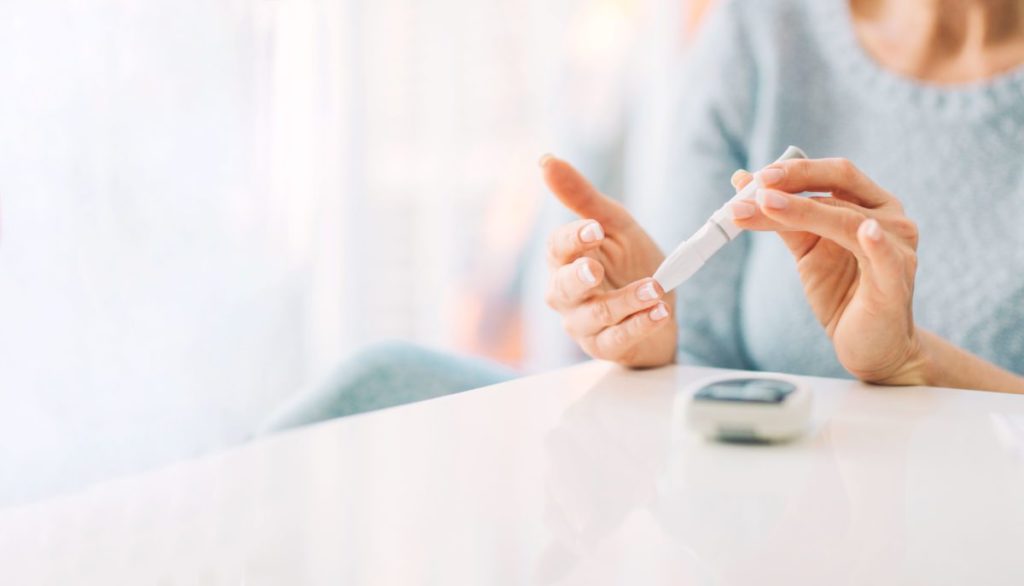 “Our proposed algorithm could be useful in identifying subjects with a high risk of becoming overweight or obese,” says senior author Mikael Ryden of Karolinska Institutet. “This information could be used by clinicians to determine who would benefit the most from intensified lifestyle interventions such as physical activity, which enhances hormone-stimulated lipolysis and may therefore prevent fat accumulation and metabolic disturbances.”

Rydén and his team took biopsies of subcutaneous fat tissue from 89 women, all of whom were initially healthy and non-obese, and followed up 13 years later. The women who gained weight in the interim showed a 50% increase in spontaneous lipolysis and a 50% decrease in hormone-stimulated lipolysis compared with weight-stable individuals. Moreover, lower expression of genes involved in regulating lipolysis was associated with later weight gain.

“The findings suggest that insufficient lipolysis, that is, high basal lipolysis which cannot be adequately accelerated by hormone stimulation, may shift the balance in lipid turnover towards uptake, which facilitates fat mass growth,” says first author Peter Arner of Karolinska Institutet.

“These preliminary results suggest that our algorithm could be used instead of tissue biopsies in a routine clinical setting to estimate hormone-stimulated lipolysis,” Ryden says. “However, future studies are needed to validate the algorithm in larger groups of individuals and to determine whether the findings of this study also apply to men.”