The lay press and thousands of nutritional products warn of oxygen radicals or oxidative stress and suggest taking so-called antioxidants to prevent or cure disease. Professor Pietro Ghezzi at the Brighton and Sussex Medical School and Professor Harald Schmidt at the University of Maastricht have analyzed the evidence behind this. The result is a clear warning: do not take these supplements unless a clear deficiency is diagnosed by a healthcare professional. 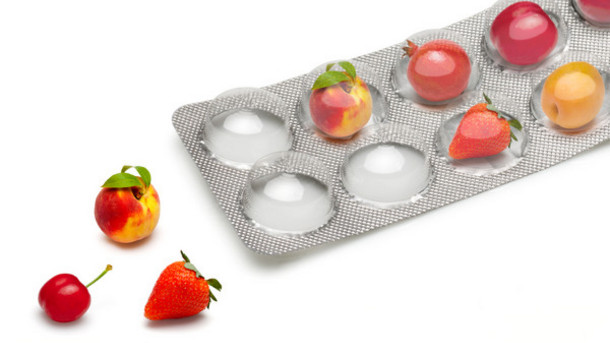 Humans depend on oxygen to produce energy, but oxygen also has the potential to generate so-called oxygen radicals, which may cause oxidative stress and disease. Markers of oxidative stress have been correlated with cardiovascular disease, cancer, diabetes, and other conditions. Because of these associations, antioxidant supplements are taken by millions of people; however, none of the antioxidants tested in randomized clinical trials have demonstrated any benefit. On the contrary, some of them may cause harm.

This is because oxygen radicals not only trigger disease but also perform many important functions in the body, such as for immune defense and hormone synthesis. Thus anti-oxidants will interfere with both healthy and disease-triggering oxygen molecules.

“Oxidative stress could be important in some conditions and only in a small proportion of patients,” said Prof. Ghezzi. “It can be targeted in a totally different manner, with drugs targeted only at those sources of oxygen molecules that are triggers of disease and leave the healthy ones alone,” added Prof. Schmidt. The review is published the British Journal of Pharmacology.