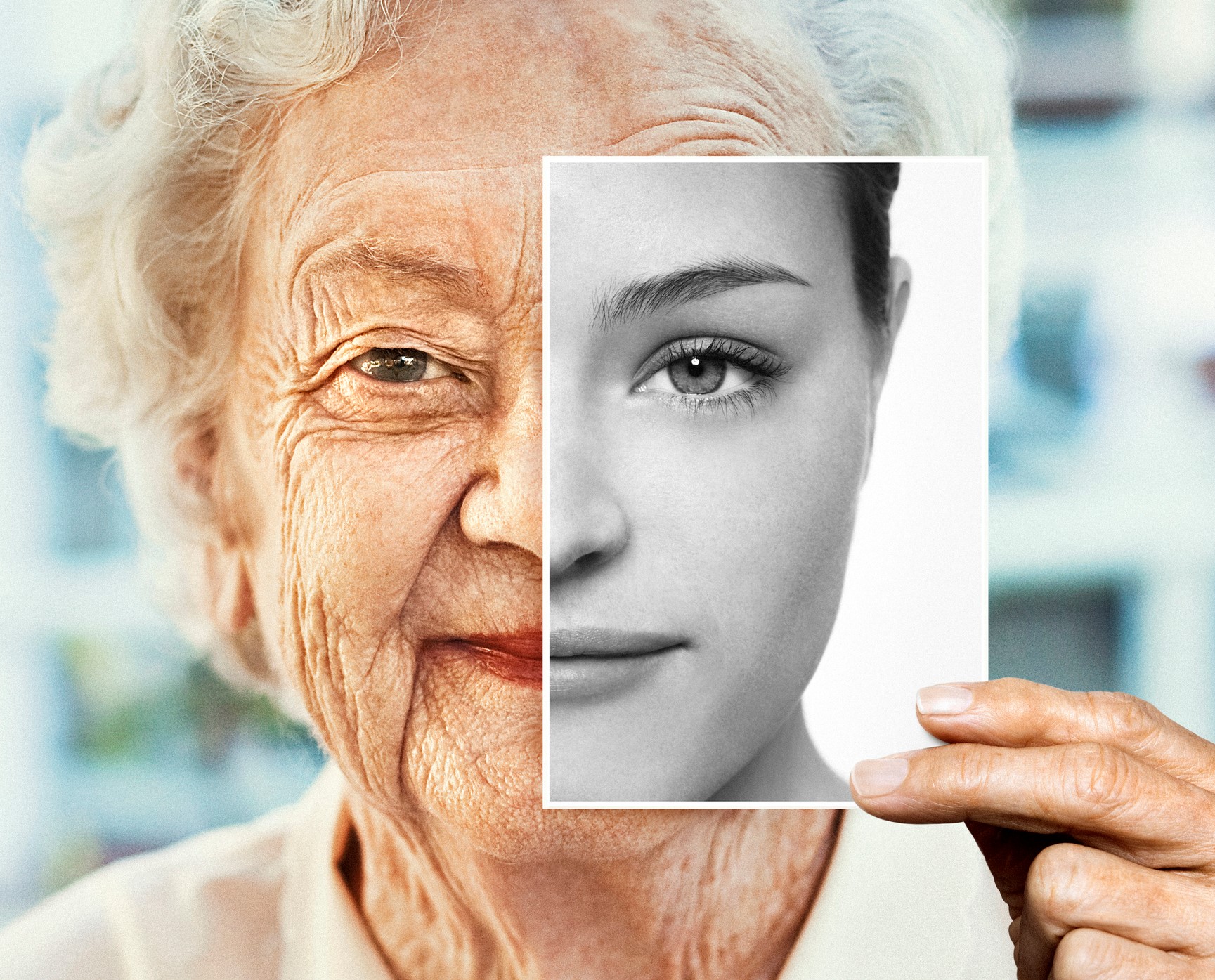 Genes linked to ageing that could help explain why some people age at different rates to others have been identified by scientists.

The international study using genetic data from more than a million people suggests that maintaining healthy levels of iron in the blood could be a key to ageing better and living longer.

The findings could accelerate the development of drugs to reduce age-related diseases, extend healthy years of life and increase the chances of living to old age free of disease, the researchers say.

Scientists from the University of Edinburgh and the Max Planck Institute for Biology of Ageing in Germany focused on three measures linked to biological ageing — lifespan, years of life lived free of disease (healthspan), and being extremely long-lived (longevity).

Biological ageing — the rate at which our bodies decline over time — varies between people and drives the world’s most fatal diseases, including heart disease, dementia and cancers.

The researchers pooled information from three public datasets to enable an analysis in unprecedented detail. The combined data set was equivalent to studying 1.75 million lifespans or more than 60,000 extremely long-lived people.

The team pinpointed ten regions of the genome linked to long lifespan, healthspan and longevity. They also found that gene sets linked to iron were over-represented in their analysis of all three measures of ageing.

The researchers confirmed this using a statistical method — known as Mendelian randomisation — that suggested that genes involved in metabolising iron in the blood are partly responsible for a healthy long life.

Blood iron is affected by diet and abnormally high or low levels are linked to age-related conditions such as Parkinson’s disease, liver disease and a decline in the body’s ability to fight infection in older age.

The researchers say that designing a drug that could mimic the influence of genetic variation on iron metabolism could be a future step to overcome some of the effects of ageing, but caution that more work is required.

The study was funded by the Medical Research Council and is published in the journal Nature Communications.

Dr Paul Timmers from the Usher Institute at the University of Edinburgh, said: “We are very excited by these findings as they strongly suggest that high levels of iron in the blood reduces our healthy years of life, and keeping these levels in check could prevent age-related damage. We speculate that our findings on iron metabolism might also start to explain why very high levels of iron-rich red meat in the diet has been linked to age-related conditions such as heart disease.”

Dr Joris Deelen from the Max Planck Institute for Biology of Ageing in Germany, said: “Our ultimate aim is to discover how ageing is regulated and find ways to increase health during ageing. The ten regions of the genome we have discovered that are linked to lifespan, healthspan and longevity are all exciting candidates for further studies.”