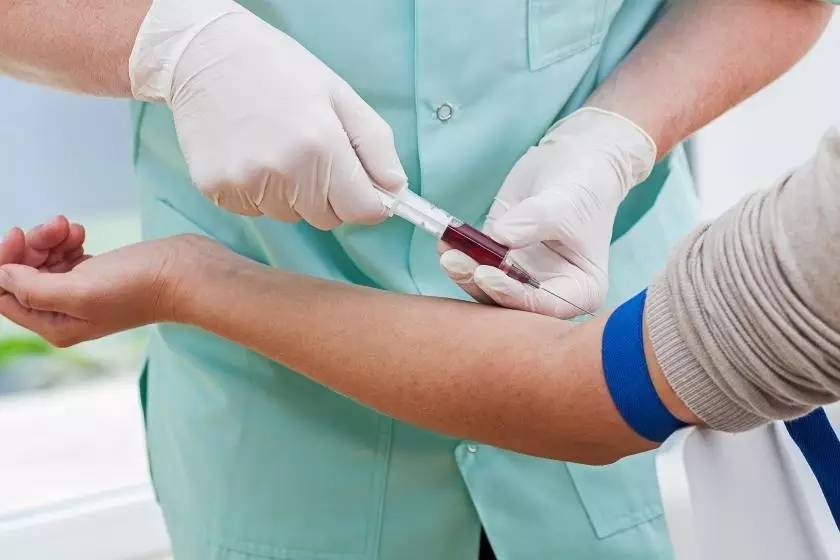 “Women who have dense breasts are at a double disadvantage. Not only are they at higher risk of developing breast cancer, but dense breast tissue can decrease the reliability of imaging and increase the chances of a false finding.” said Judith K. Wolf, MD, chief medical officer of Provista Diagnostics, Inc. “This study shows that, with an over 99 percent negative predictive value (NPV), clinicians can confidently use Videssa Breast to detect cancer in women with dense breasts and better determine when biopsy is truly warranted to assess suspicious findings.”

The study, titled “Breast Density Does Not Impact the Ability of Videssa Breast to Detect Breast Cancer in Women Under Age 50,” evaluated the performance of Videssa Breast among 545 women, ages 25 to 50, with abnormal or difficult-to-interpret imaging (BI-RADS 3 and 4). The sensitivity and specificity in the dense breast group was 88.9 percent and 81.2 percent respectively, and 92.3 percent and 86.6 percent in the non-dense group. The differences were not statistically significant. The NPV was 99.1 percent in women who had dense breasts and 99.3 in women with non-dense tissue, providing confirmation that when a woman receives a negative test result, she does not have breast cancer.

The challenges of diagnosing breast cancer in women with dense breasts has drawn national attention in recent years. Driven by patient advocacy groups such as Are You Dense Inc. and Are You Dense Advocacy, Inc., 32 states have enacted legislation to ensure women are informed of their breast density status and the associated diagnostic challenges.

A study published earlier this year in Clinical Breast Cancer proved the utility of Videssa Breast as a diagnostic complement to imaging for women with abnormal findings and demonstrated it could potentially reduce use of biopsy by up to 67 percent. “Using biomarkers for cancer detection is an important advance in managing women with dense breasts and navigating many diagnostic challenges. As a clinician, the ability to identify who will benefit most from further imaging and follow-up, and rule out breast cancer in women who receive suspicious findings, is tremendous,” says Elayne Arterbery, MD, radiation oncologist at St. Mary’s of Saginaw, who was a principal investigator on the Provista studies.

“This study also validates the scientific promise and the growing role biomarkers have in addressing diagnostic challenges for women with dense breasts, and the merits of further research to expand how we put that science to work to benefit women.” Videssa Breast has been studied in two prospective, randomized, multi-center and blinded clinical trials, in more than 1,350 patients ages 25 to 75. The data featured in the current PLOS ONE publication is taken from the first study and cohort one of the second study. Videssa Breast is currently available for use by healthcare providers for patients with abnormal imaging findings.