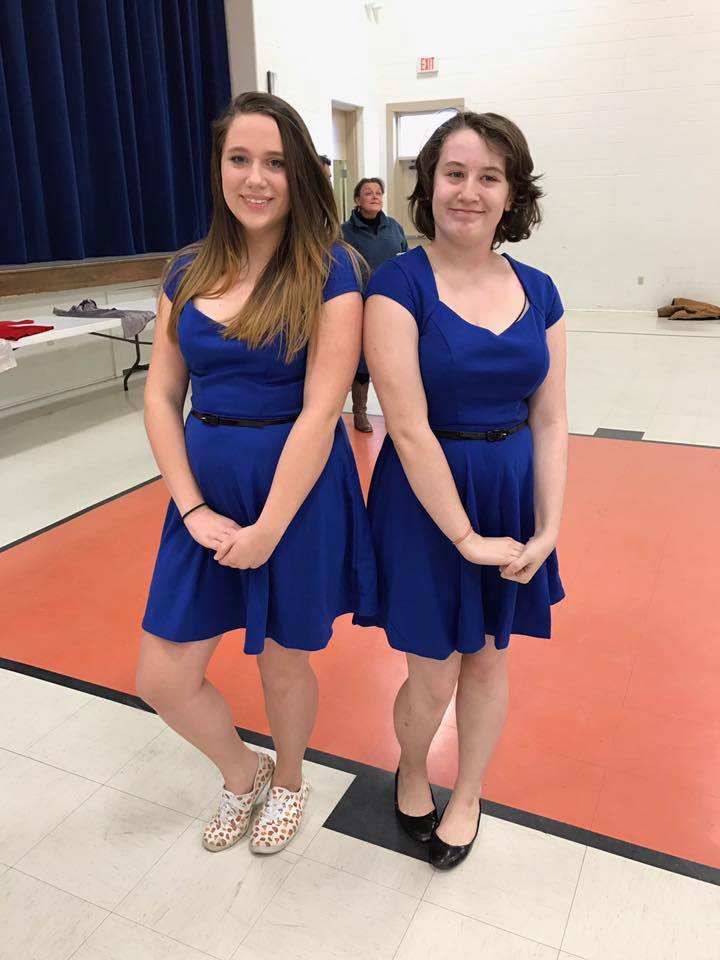 A new charity called the “Believe in Yourself Project” is helping to replace the poor body image that afflicts many girls and women. This image is heightened by what the traditional fashion industry deems as beautiful: Women are expected to appear a certain way and live up to a manufactured and unrealistic notion of what beauty is. At the same time, strained finances can prevent many girls from keeping up with what’s trending or cool, making them feel isolated among their friends for not being able to afford clothing that is deemed as “in” socially.

In an attempt to promote a positive body image, Believe in Yourself http://www.believeinyourself.org aims to help women feel better about themselves and their physical attributes and to promote healthy self esteem among young girls at an early age, empowering these young women to take on active social roles within their school communities. 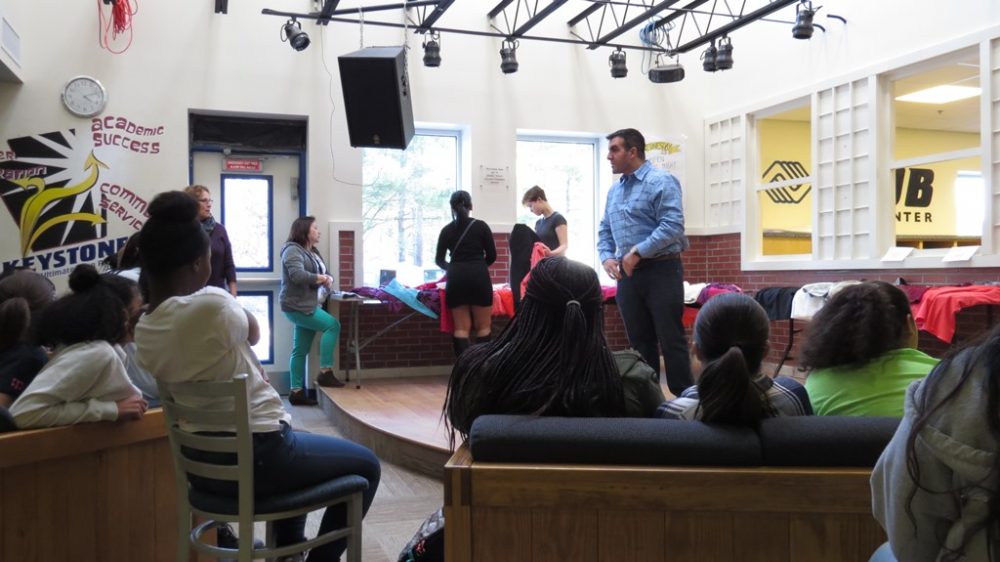 Over the past year, UsTrendy (www.UsTrendy.com) Founder and Believe in Yourself President Sam Sisakhti has given formal dresses to underprivileged high school girls and college students across the country, for them to wear at their school dances. Donations began last winter, and Sisakhti reports that many of the girls in the program have had the self confidence to attend their first school dance.

Over last decade as CEO of UsTrendy, Sisakhti has grown increasingly concerned with the cyber bullying and body shaming that he has seen online. At the same time, he realized the enormous social pressure that many young girls feel to try to be hip and socially cool by wearing clothing that is seen as stylish. Many girls are unable to afford these fashions and can often feel ashamed socially. 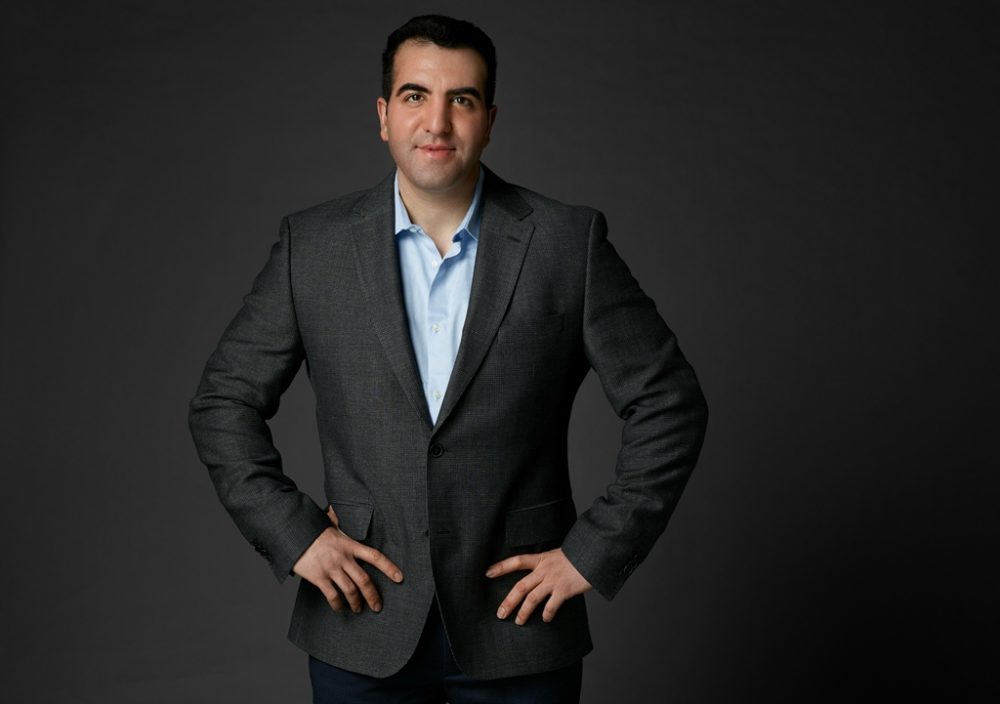 These observations inspired Sam to launch the Believe in Yourself Project, a foundation that will provide needy girls with dresses for upcoming dances and at same time promote a positive body image through speakers and mentors.

This week, girls with limited financial resources in the NH Area received dresses.

“It was such an amazing and humbling experience to hear the stories of the girls and see their excitement about receiving a brand new dress to wear for their upcoming dance. Many of them said it was one of their first new items that were not handed down” says Sam Sisakhti.