For women, it usually accumulates around the hips, resulting in a pear-shaped look. In men, fat tends to build up around the abdomen, creating an apple shape.

As it turns out, it’s healthier to be a pear than an apple. 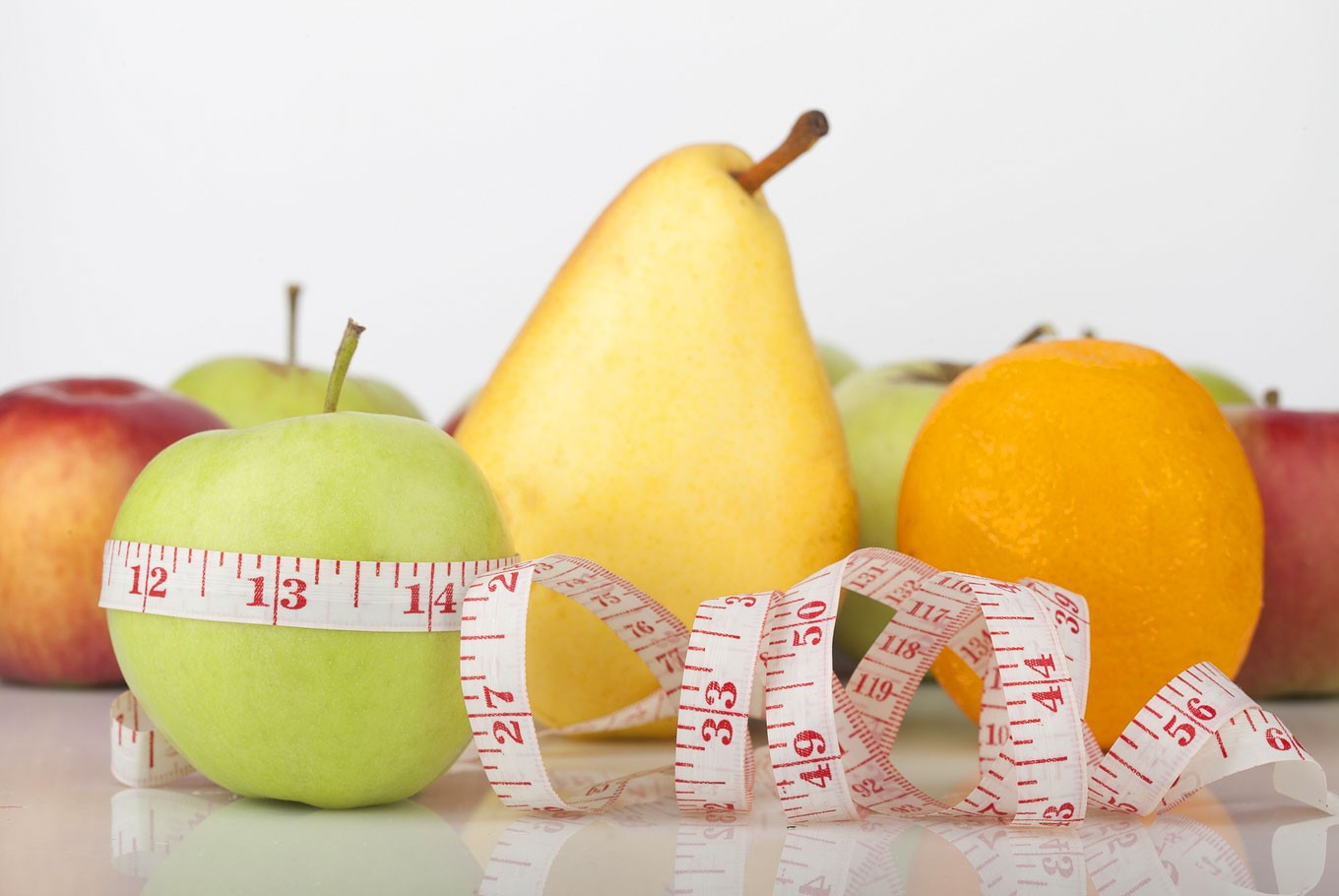 A research team at the University of California, Riverside, has found that only male mice experienced neuroinflammation, or activation of the immune system’s response in the brain, after being fed a high-fat diet. While females were unaffected, males showed low testosterone and reduced sperm count, in addition to neuroinflammation.

Study results appear in the journal Frontiers in Immunology.

Clinical studies have led researchers to believe females are protected against weight gain when they are young because of ovarian estrogen. The understanding has been that women gain weight after menopause because of a precipitous drop in estrogen, resulting in a decline in health parameters, including obesity.

“We addressed this assumption by removing ovaries in young mice,” said Djurdjica Coss, an associate professor of biomedical sciences in the UCR School of Medicine, who led the study. “We found that the mice proceed to gain weight when fed a high-fat diet, suggesting that ovarian hormones are indeed protective against weight gain. But we found, too, that these female mice exhibit neither neuroinflammation, nor changes in reproductive hormones, suggesting that they are protected by factors other than ovarian estrogen. This is a novel finding.”

The findings, derived from the mouse study, are likely to have applications in humans, Coss added.

Increased obesity is a public health concern in the United States, where more than 30 percent of people are obese, and more than two-thirds are overweight. Obesity has been associated with mental decline and an increased rate of stroke, in addition to other problems affecting the internal organs. In the U.S., some ethnic minority groups are disproportionately affected by obesity.

Eventually, even in women, the subcutaneous regions get overwhelmed with fat and the abdominal region begins to show obesity, which leads to neuroinflammation.

“While overweight, women are more protected than men where neuroinflammation is concerned,” Coss said. “This could be an evolutionary protection for women, who need to experience more change in weight due to pregnancy. This protection is significantly curtailed when overweight women become obese and fat gathers around the waist.”

Next, Coss and her team will explore, in mice, how abdominal weight is linked to neuroinflammation.

“We know that abdominal fat — that is, fat around visceral organs — gets more inflamed with a fat overburden,” she said. “This fat then recruits immune cells from blood circulation that get activated.”

“The brain has been considered an ‘immune protected site,’ but we show that peripheral inflammation ‘spills over’ into the brain, which, in turn, may cause neuronal problems mentioned above,” Coss said.

Coss explained that it is unclear what causes this activation, and that her research team plans further investigation.

“We know the immune cells secrete cytokines, which are inflammatory markers, in the blood. It’s possible these cytokines travel in blood from the fat tissue and activate the immune cells to cross the blood-brain barrier,” she said. “It’s possible, too, that other immune cells contribute to the neuroinflammation. Clearly, our work has provoked several research questions we would like to answer.”

Coss acknowledged weight is a sensitive topic even for clinicians who have a difficult time talking about it to patients.

“After all, we associate food with happiness, social interactions, and family gatherings,” she said. “Still, my advice is: ‘Watch your diet! And keep an eye on body weight, particularly around the abdomen.'”