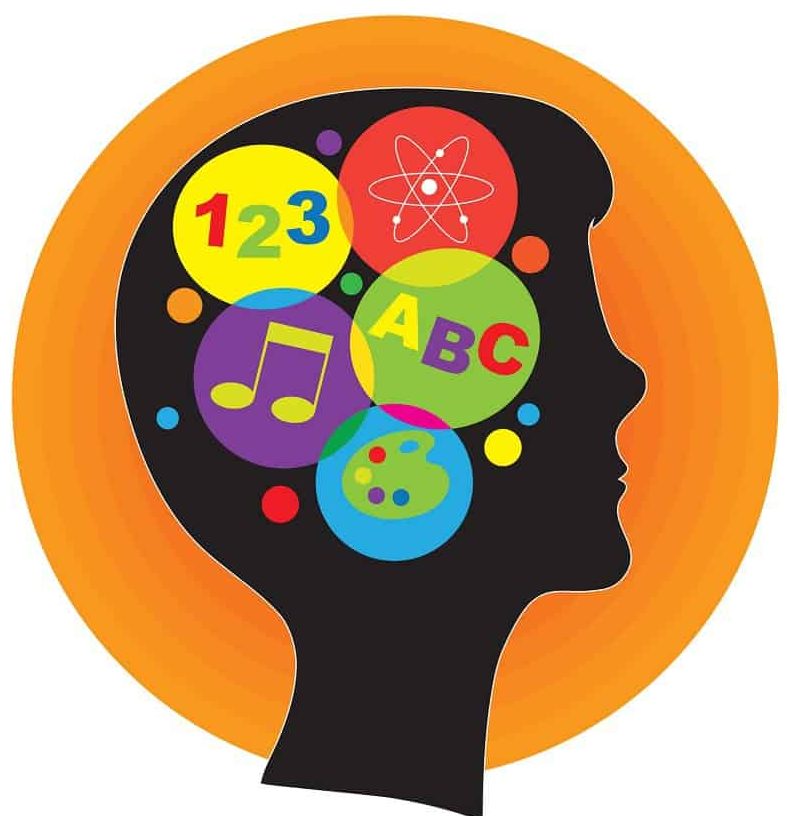 Infants and young children have brain with a superpower, of sorts, say Georgetown University Medical Center neuroscientists. Whereas adults process most discrete neural tasks in specific areas in one or the other of their brain’s two hemispheres, youngsters use both the right and left hemispheres to do the same task. The finding suggests a possible reason why children appear to recover from neural injury much easier than adults.

“This is very good news for young children who experience a neural injury,” says Newport, director of the Center for Brain Plasticity and Recovery, a joint enterprise of Georgetown University and MedStar National Rehabilitation Network. “Use of both hemispheres provides a mechanism to compensate after a neural injury. For example, if the left hemisphere is damaged from a perinatal stroke — one that occurs right after birth — a child will learn language using the right hemisphere. A child born with cerebral palsy that damages only one hemisphere can develop needed cognitive abilities in the other hemisphere. Our study demonstrates how that is possible.”

Their study solves a mystery that has puzzled clinicians and neuroscientists for a long time, says Newport.

In almost all adults, sentence processing is possible only in the left hemisphere, according to both brain scanning research and clinical findings of language loss in patients who suffered a left hemisphere stroke.

But in very young children, damage to either hemisphere is unlikely to result in language deficits; language can be recovered in many patients even if the left hemisphere is severely damaged. These facts suggest that language is distributed to both hemispheres early in life, Newport says. However, traditional scanning had not revealed the details of these phenomena until now. “It was unclear whether strong left dominance for language is present at birth or appears gradually during development,” explains Newport.

Now, using functional magnetic resonance imaging (fMRI) analyzed in a more complex way, the researchers have shown that the adult lateralization pattern is not established in young children and that both hemispheres participate in language during early development.

Brain networks that localize specific tasks to one or the other hemisphere start during childhood but are not complete until a child is about 10 or 11, she says. “We now have a better platform upon which to understand brain injury and recovery.”