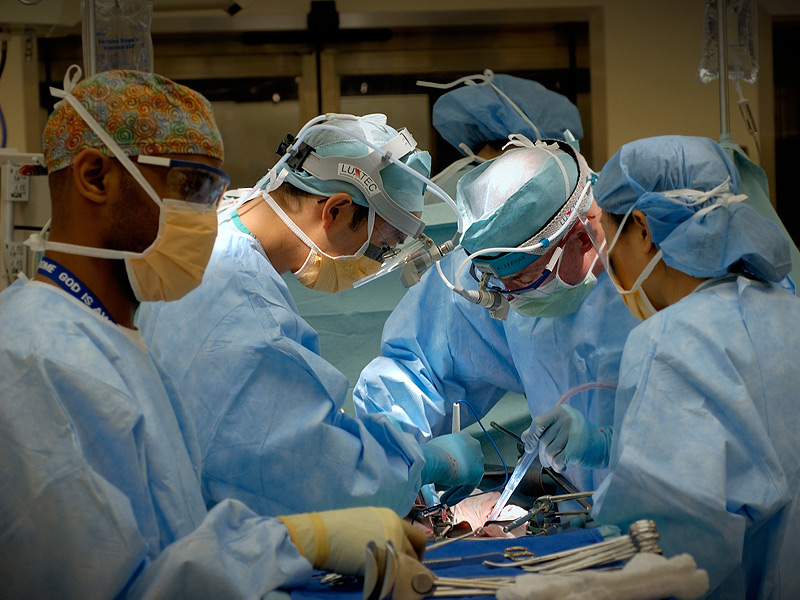 According to Dr. Gass, “In an era where we see more early-staged breast cancer patients choosing mastectomy, no study has previously addressed breast specific sensuality, defined as the breast’s role during intimacy. We explored breast-specific sensuality and sexual function among women who underwent lumpectomy, mastectomy alone, or mastectomy with reconstruction and analyzed the association of surgical modality with sexual function.”

The study sought to explore the long-term consequences of breast surgery focusing on appearance and sexuality. The research team conducted a cross-sectional survey of women who underwent breast cancer surgery for invasive breast cancer or ductal carcinoma in situ at Women & Infants Hospital. Questions addressed such topics as satisfaction with appearance of the breast, comfort with a partner seeing the breast without clothing, and importance of the breast in intimacy and sex before and after treatment for breast cancer.

Dr. Gass explained, “We hypothesized that outside of overall sexual function, breast-specific sensuality is an important aspect of women diagnosed with breast cancer. Our results demonstrated that when asked to recall their experiences before surgery, most women viewed their breasts as integral to intimacy. We now find that in survivorship, women report that breast-specific sensuality is significantly decreased regardless of the surgical modality, but that lumpectomy has the best reported outcomes.”

While women with early stage breast cancer often are cured of their disease, they live with surgical consequences throughout survivorship. These data may guide surgical counseling beyond expected overall survival to include quality of life.

“There is no doubt that overall survival is our number one priority, but ensuring a good quality of life for cancer survivors is also vital, and that includes a ‘breast-inclusive’ perspective of sexuality in survivorship, ” said Dr. Gass.