It’s well known that calcium is essential for strong bones and teeth, but new research shows it also plays a key role in moderating another important aspect of health — cholesterol. 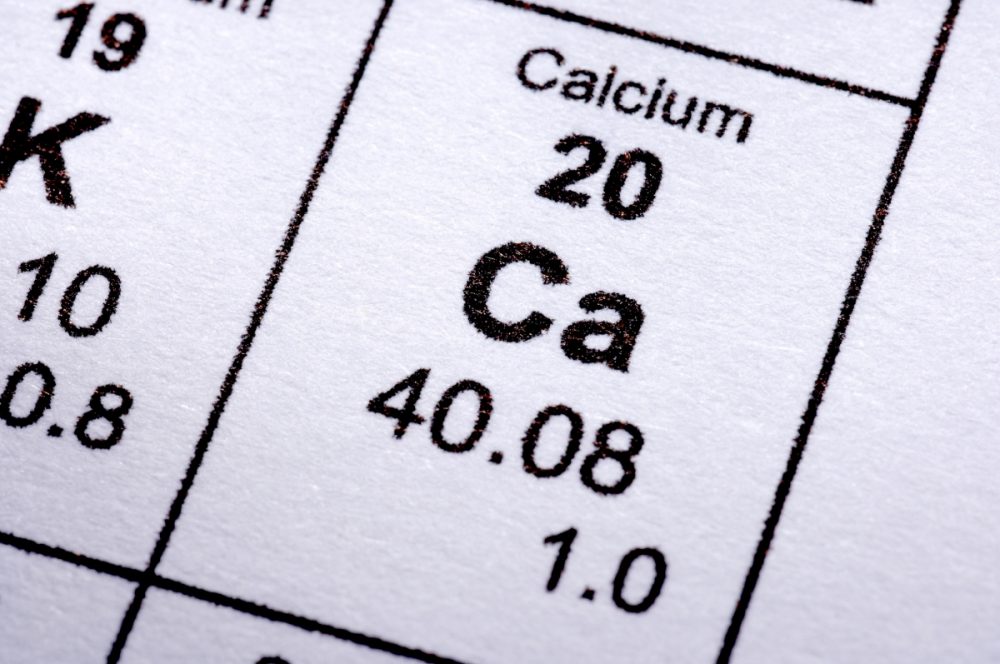 Scientists at the University of Alberta and McGill University have discovered a direct link between calcium and cholesterol, a discovery that could pave the way for new ways of treating high blood cholesterol.

The researchers began the work after having their curiosity piqued while studying the role of a calcium-binding protein. They noticed an extreme rise of blood cholesterol concentration in mice when the protein was not present. To follow up on this observation, Marek Michalak with graduate student Wen-An Wang (University of Alberta) and Luis Agellon (McGill University) teamed up with geneticist Joohong Ahnn (Hanyang University, Korea) and discovered that the physiological link between calcium and cholesterol is also preserved in worms.

“There is a mechanism inside the cell that senses when there is not enough cholesterol present and turns on the machinery to make more,” said Michalak, a distinguished university professor in the University of Alberta’s Department of Biochemistry. “What we found is that a lack of calcium can hide cholesterol from this machinery. If you lose calcium, your synthetic machinery thinks there’s no cholesterol and it starts making more even if there is already enough.”

High blood cholesterol is a known risk factor for developing heart disease. “Factors that affect blood cholesterol concentration have been studied for a long time,” said Agellon, a professor at McGill’s School of Human Nutrition. “The general belief was that cholesterol controlled its own synthesis inside of cells, and then we discovered in our labs that calcium can control that function too. Finding this link potentially opens a door to developing new ways of controlling cholesterol metabolism.” 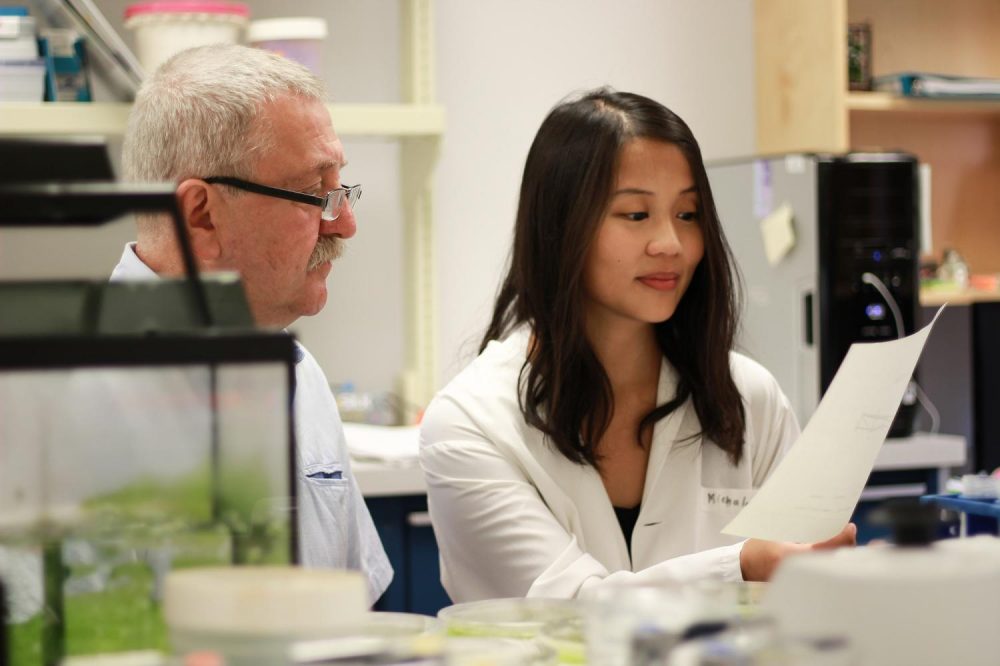 The researchers consider their finding a significant step toward developing different approaches to patient care in the future, but there is more work to be done. They are now looking to discover the common factor that allows calcium and cholesterol to communicate with each other in the cell and have received a four-year grant worth $456,000 from the Canadian Institutes of Health Research to continue their work.