Prevention of cardiovascular disease in mid- to later life in black and white Americans is an increasingly important health concern, according to a study from the Reasons for Geographic and Racial Differences in Stroke project recently published in the Journal of the American Geriatrics Society. 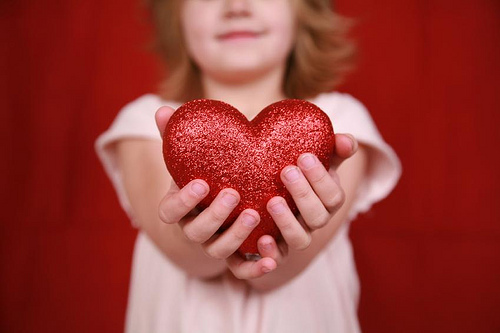 University of Alabama at Birmingham investigators and their colleagues found that the development of risk factors including hypertension, diabetes and high cholesterol remains high in adults over age 45, even extending up to ages over 75 years. In addition, the development of these risk factors was 25 to 100 percent higher in the black population than in the white population.

“Much of the attention on prevention of risk factors has been focused on young people. We have shown that there is a high risk of developing risk factors, particularly for blacks, even among the elderly population,” said George Howard, Dr.P.H., lead author of the study and professor in the UAB School of Public Health Department of Biostatistics. “It is important that health care professionals educate people of all ages on what they need to be doing to prevent these risk factors for stroke and heart disease.”

Blacks have a strikingly higher risk of both stroke and heart attack compared to whites. About half of the difference in risk is due to a larger proportion of the black population having these risk factors.

“This study underscores the important message that preventing the development of risk factors is important across the entire lifespan, and cardiovascular disease prevention needs to be addressed at all ages,” Howard said. “If we can prevent the development of risk factors no matter a person’s age, it will significantly reduce the chance of a person having a stroke or heart attack.”