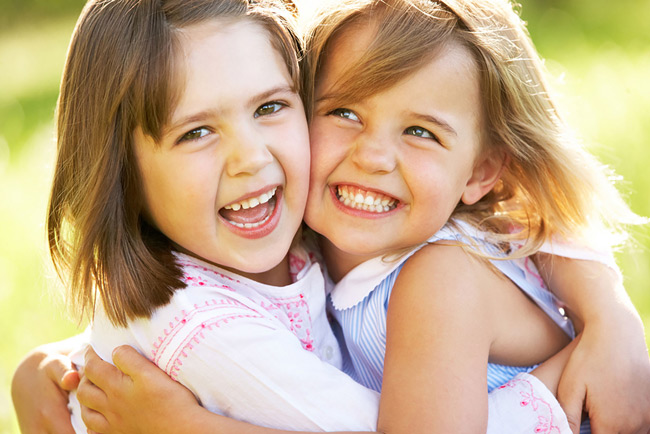 Septic or infectious arthritis of the knee and Lyme disease have similar symptoms in children but require different immediate treatment to ensure optimal recovery. A new study in the May 4 issue of the Journal of Bone and Joint Surgery identifies four symptoms that are predictive of septic arthritis when the condition presents itself in a child’s knee–an important distinction in areas where Lyme disease is prevalent.

Septic arthritis is considered a medical emergency requiring surgical irrigation (flushing) and drainage to prevent rapid and irreversible destruction of the cartilage surrounding the knee. Lyme disease, an infection common in the northwest and northeast parts of the U.S. and caused by bacteria normally found in deer and transmitted to humans through ticks, is treated with antibiotics. In addition to knee swelling and pain, both conditions may cause a fever, swelling of other joints, irritability and an inability to bear weight on the affected extremity. Common laboratory tests to measure inflammation, as well as white blood cell counts, also may be elevated.

In the new study, researchers reviewed the records of 189 patients under age 18 who presented to Children’s Hospital of Philadelphia (CHOP) with excess fluid in the knee between 2005 and 2013. Of these patients, 23 had culture-positive septic arthritis; 26, culture-negative septic arthritis; and 140, Lyme disease.

The study authors found four characteristics that are predictive factors for septic arthritis:

Knee pain with a short range of motion
A C-reactive protein (CRP test; used to measure inflammation) of >4.0 mg/L
Fever
Age younger than 2

“The probability of septic arthritis with any one factor present was 18 percent compared to 100 percent will all four factors present,” said study author Wudbhav N. Sankar, MD, an orthopaedic surgeon at Children’s Hospital of Philadelphia. “Our study offers a useful prediction algorithm to help distinguish septic arthritis from a knee effusion caused by Lyme disease in children.”