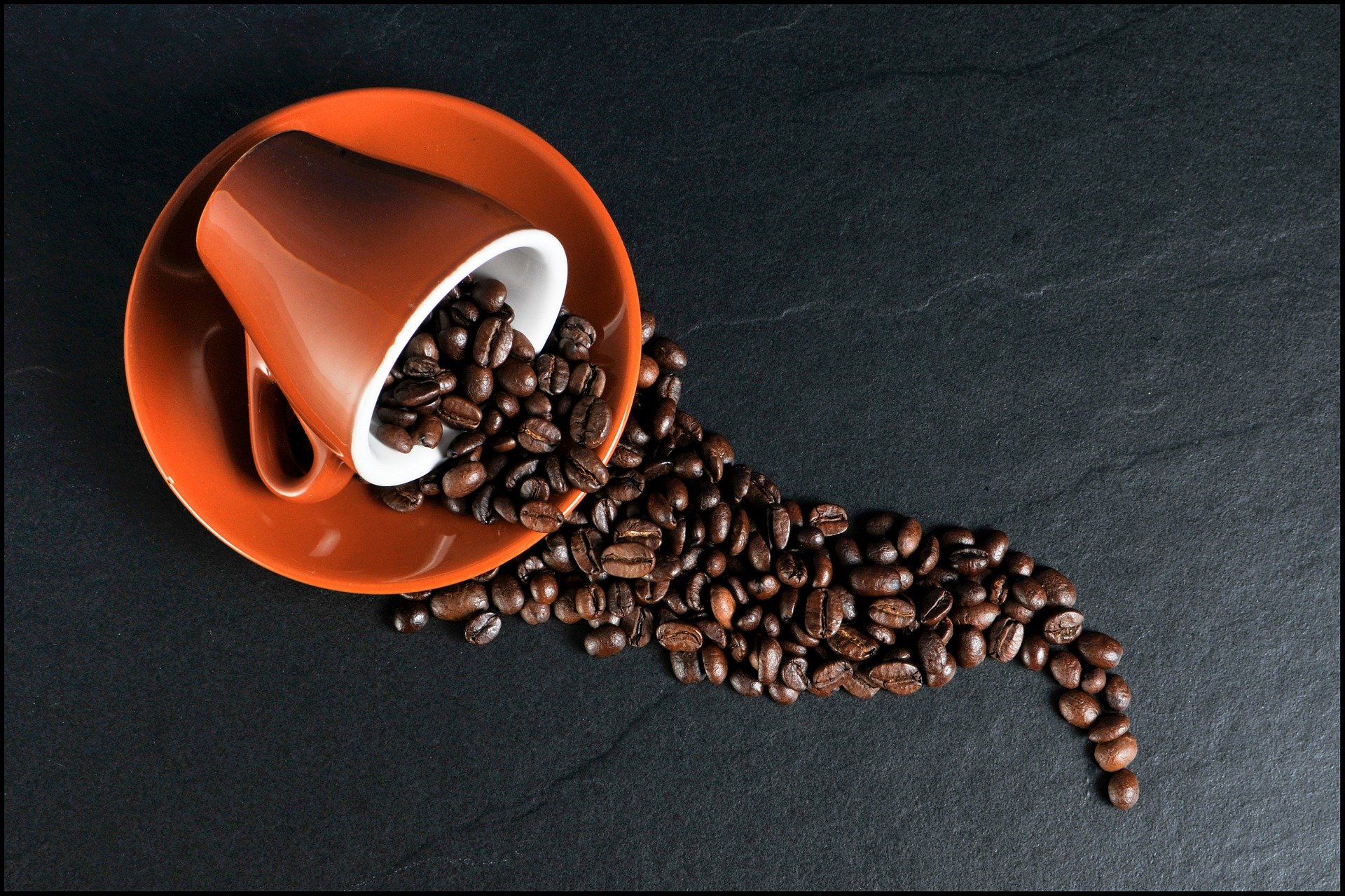 Women who drink two or three cups of coffee a day have been found to have lower total body and abdominal fat than those who drink less, according to a new study published in The Journal of Nutrition.

Researchers examined data from the National Health and Nutrition Examination Survey, organised by the Center for Disease Control (CDC) in the United States and looked at the relationship between cups of coffee drunk per day, and both total body fat percentage and abdominal or ‘trunk’ fat (adiposity).

They found that women aged 20-44 who drank two or three cups of coffee per day had the lowest levels of adiposity, 3.4% lower than people who did not consume coffee. Among women aged between 45-69, those who drank four or more cups had an adiposity percentage 4.1% lower.

Overall, the average total body fat percentage was 2.8% lower among women of all ages who drank two or three cups of coffee per day.

The findings were consistent whether the coffee consumed was caffeinated or decaffeinated, and among smokers/non-smokers and those suffering from chronic diseases when compared to those in good health.

In men, the relationship was less significant, although men aged 20-44 who drank two or three cups per day had 1.3% less total fat and 1.8% less trunk fat than those who did not consume coffee.

Around 7 million tons of coffee is consumed globally every year.

Dr Lee Smith, Reader in Public Health at Anglia Ruskin University and senior author of the study, said: “Our research suggests that there may be bioactive compounds in coffee other than caffeine that regulate weight and which could potentially be used as anti-obesity compounds.

“It could be that coffee, or its effective ingredients, could be integrated into a healthy diet strategy to reduce the burden of chronic conditions related to the obesity epidemic.

“It is important to interpret the findings of this study in light of its limitations — the study was at a specific point in time so trends cannot be established. However, we don’t believe that someone’s weight is likely to influence their coffee consumption.”