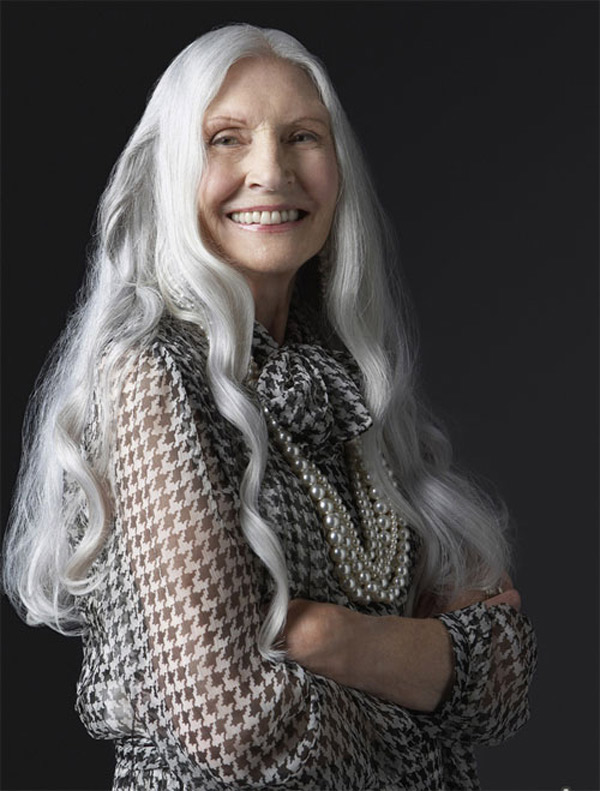 If studying a single gene or a diet that might extend longevity is like searching for a fountain of youth, then a new study calls for looking at something more like the whole watershed. Brown University biologists who experimentally throttled three such factors in fruit flies found that lifespan depended more on interactions among the factors than on the factors themselves.

“I think the main lesson is that these interaction effects are as significant or important as the [single] effects, such as diet effects alone or genetic effect alone,” said David Rand, professor of biology and senior author of the study published in the journal PLoS Genetics. “Traditionally that’s what people have focused on: looking for a gene that extends longevity or a diet that extends longevity.”

When researchers have looked at single or even pairs of factors in a wide variety of organisms, they’ve made many valuable findings about the biology of aging, Rand said. But sometimes scientists have been unable to replicate each other’s findings in seemingly similar experiments. Often this is attributed to mysterious “background effects,” presumably other genes that were not properly accounted for. The new study chose to put such background effects into the foreground to examine dietary effects on aging in several panels of different nuclear and mitochondrial genetic pairings.

The study’s results suggest that many observed effects of calorie or diet restriction or different genes on lifespan may depend on a more intricate context than has been understood so far.

Rather than despairing that combinatorial interactions of diets, nuclear genes, and mitochondrial genes make the underlying biology of aging intractably complex, Rand and lead author Chen-Tseh Zhu said studies that explicitly embrace such multifactorial interactions can lead researchers to understand the inherent biological complexity of the aging process: Many genes, many cells, and many environments all contribute to the aging process. With such observations they could then trace which mitochondrial genes moderate which nuclear genes in response to a particular diet.

“Focused studies of single factors that prove unrepeatable in different backgrounds are not general results,” Rand said. “But the interaction between these factors may get us closer to generalities.”

Zhu makes an analogy to personalized medicine, in which doctors and scientists hope that by digging deeper into a person’s genomic details, they’ll be able to predict whether specific drugs can be targeted to individuals with particular combinations of genes, thus avoiding dangerous side effects or producing better treatment.

“Personalized genomic medicine is not to disprove what has been done in medicine so far, but to bring it to another level so that in the future when you are going to design the best medication for a given person you want to investigate their genes and their metabolism,” said Zhu, a postdoctoral scholar. “A combination of factors brings you more information.”

For the study Rand, Zhu and undergraduate co-author Paul Ingelmo generated 18 lines of flies by mixing and matching different mitochondrial and nuclear genomes in individuals from two different species. Then they fed members of each of those fly populations from a menu of five different diets. Some diets held calories constant but varied the balance between yeast (protein) and sugar (carbs), while some diets varied the total calories but kept the proportions of nutrients constant.

In several cases described in the paper, the team saw how interactions among the three factors they manipulated could produce results that would thoroughly frustrate people who were too focused on just one factor.

For example, in flies with the “w1118” nuclear genome and the “OreR” mitochondrial genome, lifespan was greatest with the high-sugar, low-yeast diet and significantly worse with the diet that balanced yeast and sugar evenly. But for flies with the same nuclear genome but the “Zim” mitochondrial genome, the balanced diet was just as good, if not slightly better than the high-sugar, low-yeast meals.

So is it time to recommend that w1118 flies buzz over to the candy store for diet five? That, it turns out, depends on their mitochondrial genome, according to the research.

Another illustrative finding was that the sirt1 nuclear gene, which is an important but controversial gene in aging research, Rand said, shows different effects on longevity given different mitochondrial genomes.

Future work can focus on tracing the physiological and biochemical pathways suggested by these multidimensional interactions, Rand said.

“What this does is identify genetic interactions that themselves are modified by diet,” Rand said. “It just means we have to drill down on these things and understand how the various genes that affect aging interact with one another. If you get the right combination of genes, you might be able to map a two-gene response to different diets right down to individual molecules ‘talking to each other’ in different ways.”

The study done by Brown University.