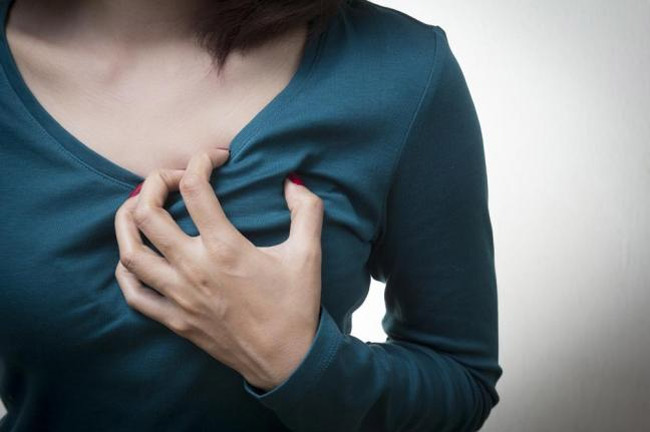 Coronary heart disease (CHD) is one of the major causes of death in the United States. A new study evaluating recent trends in the prevalence of CHD in the U.S. population aged 40 years and older showed that CHD rates have decreased significantly, from 10.3% in 2001-2002 to 8.0% in 2011-2012.

Much of the morbidity and mortality of CHD, encompassing angina, myocardial infarction (MI), and related disorders of the coronary arteries, are attributable to treatable risk factors such as hypertension, dyslipidemia, smoking, diabetes, obesity, and overweight. Results of this study indicated that improvements in the management of CHD risk factors have most likely contributed to the overall reduction in CHD, since the decrease was observed mainly among persons without established coronary heart disease risk factors.

The prevalence of smoking has significantly decreased from 2001 to 2012. Although the prevalence of high blood pressure and abnormal cholesterol has not changed in the last 12 years, control rates among individuals with hypertension and hypercholesterolemia have significantly improved. While obesity and diabetes rates have risen during this time period, overall control of glucose levels in the general population has improved significantly.

“The decreasing prevalence of CHD (including angina and MI) might result from a combination of prevention efforts and improvements in the management of risk factors,” explained lead investigator Sung Sug (Sarah) Yoon, PhD, RN, who was affiliated with the National Center for Health Statistics, CDC when the study was conducted.” “Reasons for a reduction in the prevalence of CHD, angina, and MI in the lower CHD-risk groups could relate to general trends in lifestyle changes, such as improved diet, increased level of physical activity, or other factors such as prophylactic aspirin use among U.S. adults. Furthermore, anti-smoking prevention efforts have resulted in a decreased prevalence of cigarette smoking, which may have contributed to the decrease in CHD prevalence.”

Using the most recently available data from the National Health and Nutrition Examination Survey (NHANES), researchers estimated recent U.S. trends in the prevalence of CHD overall, and MI and angina specifically, and discussed these trends in relation to demographic characteristics and selected CHD risk factors. The analysis was based on data for six two-year NHANES survey cycles beginning in 2001 and concluding with 2012, and included results from 21,472 adults 40 years of age or older.

CHD significantly decreased among non-Hispanic white and non-Hispanic black adults but showed no change for Mexican American adults. Significant declines in CHD prevalence were also seen among adults who did not complete high school, adults with more than a high school education, and adults who had health insurance.