Since 1980, the number of adults with diabetes worldwide has quadrupled from 108 million to 422 million, according to a new study published in The Lancet. The findings provide the most comprehensive estimates of worldwide diabetes trends to date and show that diabetes is fast becoming a major problem in low and middle income countries. 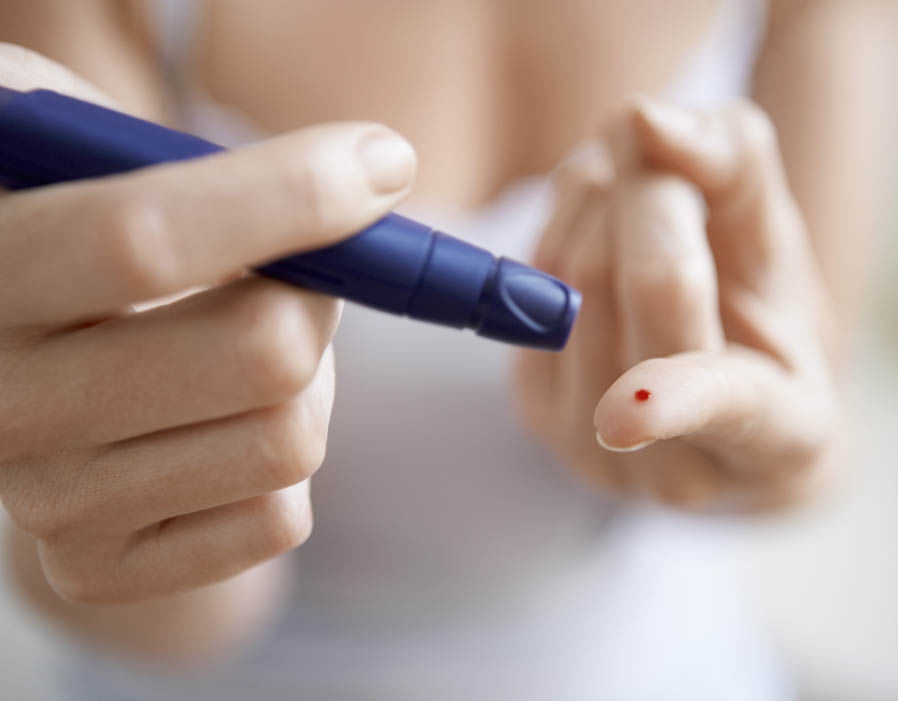 “Diabetes has become a defining issue for global public health. An aging population, and rising levels of obesity, mean that the number of people with diabetes has increased dramatically over the past 35 years” says Professor Majid Ezzati, senior author from Imperial College London, London, UK. “Rates of diabetes are rising quickly in China, India, and many other low and middle income countries, and if current trends continue, the probability of meeting the 2025 UN global target is virtually non-existent.”

The study, released ahead of World Health Day (7th April), includes data from 751 studies totalling 4.4 million adults in different world regions. The study estimates age-adjusted diabetes prevalence for 200 countries — meaning that researchers adjusted the results to account for diabetes becoming more common as a person ages and for some countries having older populations.

Although there was an increase in overall rates (crude prevalence) of diabetes in many countries in Western Europe, age-adjusted rates were relatively stable suggesting that most of the rise in diabetes in Western Europe between 1980 and 2014 was due to the aging population. In contrast, rates of diabetes increased significantly in many low and middle income countries — such as China, India, Indonesia, Pakistan, Egypt and Mexico. No country saw a significant decrease in diabetes prevalence.

The study did not differentiate between type 1 and type 2 diabetes, but most (85-95%) of cases of adult diabetes are type 2 so the observed rise is likely to be due to increases in type 2 diabetes.

Professor Ezzati adds: “Obesity is the most important risk factor for type 2 diabetes and our attempts to control rising rates of obesity have so far not proved successful. Identifying people who are at high risk of diabetes should be a particular priority since the onset can be prevented or delayed through lifestyle changes, diet or medication.”

National and regional findings include:

– Northwestern Europe has the lowest rates of diabetes among women and men, with age-adjusted prevalence lower than 4% among women and at 5-6% among men in Switzerland, Austria, Denmark, Belgium and the Netherlands.

– Prevalence of diabetes was highest in Polynesia and Micronesia (age-adjusted prevalence is over 20% in men and women). In American Samoa, nearly one third of the adult population have diabetes.

– The greatest increases in diabetes prevalence were in Pacific island nations, followed by the Middle East and North Africa, in countries like Egypt, Jordan and Saudi Arabia.

– Half of adults worldwide with diabetes in 2014 lived in five countries: China, India, USA, Brazil and Indonesia.

Writing in a linked Comment, Etienne Krug, Management of Noncommunicable Diseases, Disability, Violence and Injury Prevention, World Health Organization, Geneva, Switzerland, says: “The prevalence estimates provided by the NCD-Risk Factor Collaboration sound the alarm for large-scale, effective action to reduce the health and economic impact of diabetes. Improvements in prevention and management, together with better surveillance, should be prioritised in response to this call.”