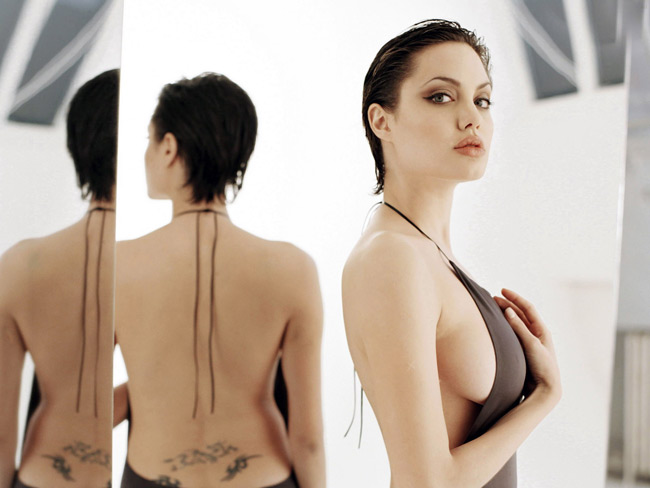 The findings, published in the British Medical Journal, suggest a double mastectomy may be an effective first-line treatment for women with early-stage breast cancer who carry a BRCA1 or BRCA2 genetic mutation. The BRCA1/2 genes belong to a class of genes that typically act to protect individuals from acquiring cancer, yet women who inherit a mutated form of the genes have a high risk of developing breast and ovarian cancers.

To compare the survival rates of women with BRCA-related breast cancers, researchers assessed the medical records of 390 women with stage one or two breast cancer and a BRCA1 or BRCA2 mutation. The women were required to have been initially treated with a single or double mastectomy. The researchers found:

Last year, Hollywood actress Angelina Jolie, publicly announced her decision to opt for a double mastectomy and breast reconstruction surgery after discovering she had the BRCA1 gene. The then 37 year-old actress said doctors estimated she had a 50 per cent risk of developing ovarian cancer and an 87 per cent risk of breast cancer.