Nearly half of early stage breast cancer patients considered having double mastectomy and one in six received it — including many who were at low risk of developing a second breast cancer, a new study finds. 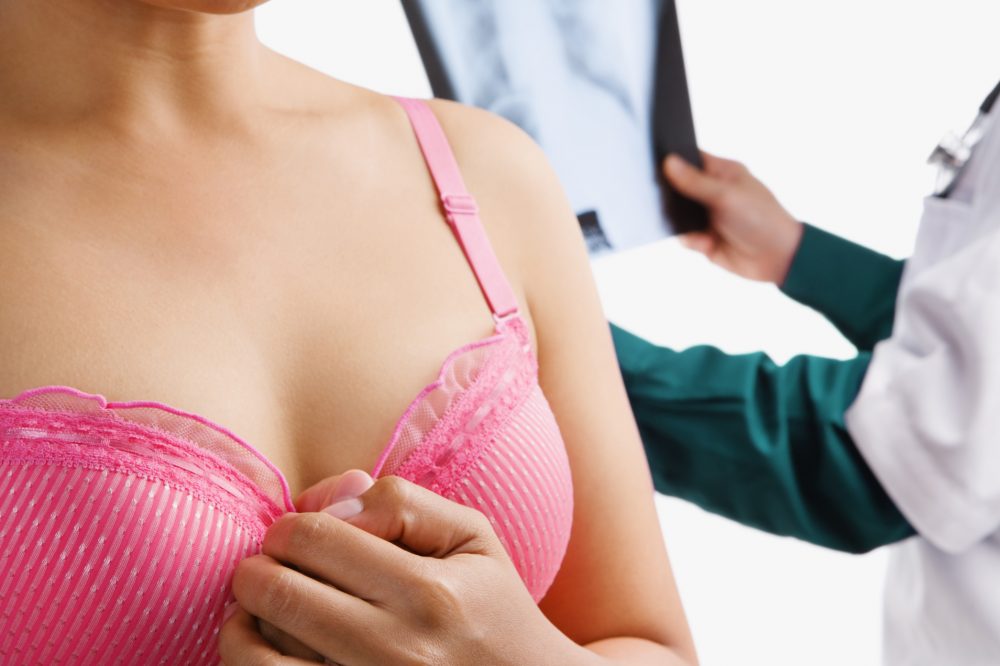 Many patients who chose double mastectomy demonstrated little knowledge of the lack of benefit this aggressive procedure has for most patients.

“That 1 in 6 breast cancer patients chose bilateral mastectomy is really striking. We knew it was increasing, but I don’t think many of us realized just how frequent this is,” says study author Reshma Jagsi, M.D., D.Phil., professor and deputy chair of radiation oncology at the University of Michigan.

Contralateral prophylactic mastectomy, in which the healthy breast is removed along with the cancerous breast, has been increasing over the last decade, in part fueled by celebrities’ stories and social media sharing.

The aggressive procedure is often recommended for women with a genetic mutation that puts them at high risk of developing a second cancer. But for women at average risk, the surgery offers little benefit.

In the new study, published in JAMA Surgery, researchers surveyed 2,578 women from Georgia and Los Angeles who had surgery for early stage breast cancer in one breast. Overall, 44 percent said they considered double mastectomy.

Patients were grouped based on their genetic risk of developing cancer in the unaffected breast. A quarter of the higher risk patients underwent double mastectomy, and so did 14 percent of those at average risk.

Among patients who considered double mastectomy, only 38 percent knew it does not improve survival for all women with breast cancer. Almost all patients said peace of mind motivated them to choose double mastectomy.

“At a time when emotions are running high, it’s not surprising that newly diagnosed breast cancer patients might find it difficult to absorb this complex information. It seems logical that more aggressive surgery should be better at fighting disease — but that’s not how breast cancer works. It’s a real communication challenge,” Jagsi says.

When patients perceived that their surgeons recommended strongly against contralateral prophylactic mastectomy, most heeded that advice: only 2 percent of these women went on to choose the procedure. The rates were higher among women who perceived no surgeon recommendation, with one in five choosing the procedure — even if they were at average risk of a genetic mutation.

Because the study asked patients to report their surgeon’s recommendations, it’s possible some surgeons did recommend against double mastectomy but that patients failed to hear or understand.

“As physicians, we want to be respectful of our patients’ preferences and values. We don’t want to alienate patients who are already in a stressful situation. We want them to trust us,” Jagsi says.

“When a patient comes in saying she has already decided on double mastectomy, it can be challenging to strike that balance between respecting her preferences and adequately conveying why the medical community in general doesn’t think it’s necessary,” she adds.

The study authors call for better communication training for physicians to help them navigate these difficult conversations more effectively.