As more people live into their 80s and 90s, researchers have delved into the issues of health and quality of life during aging. A recent mouse study at the UC Davis School of Veterinary Medicine sheds light on those questions by demonstrating that a high fat, or ketogenic, diet not only increases longevity but also improves physical strength. 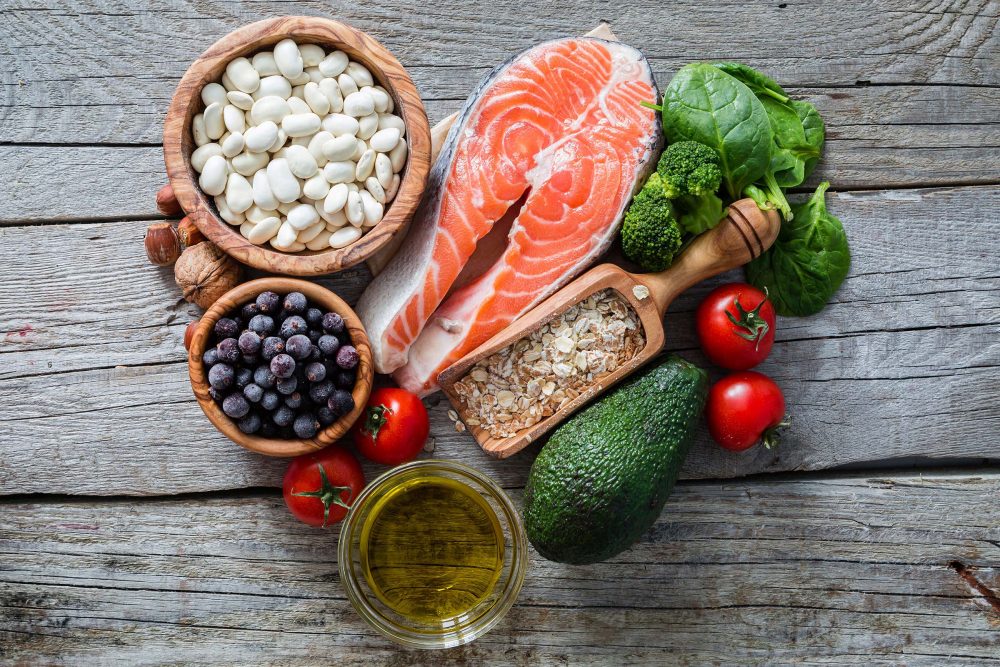 “The results surprised me a little,” said nutritionist Jon Ramsey, senior author of the paper that appears in the September issue of Cell Metabolism. “We expected some differences, but I was impressed by the magnitude we observed — a 13 percent increase in median life span for the mice on a high fat vs high carb diet. In humans, that would be seven to 10 years. But equally important, those mice retained quality of health in later life.”

Ramsey has spent the past 20 years looking at the mechanics that lead to aging, a contributing factor to most major diseases that impact rodents and humans alike. While calorie restriction has been shown in several studies to slow aging in many animals, Ramsey was interested in how a high fat diet may impact the aging process.

Ketogenic diets have gained popularity for a variety of health benefit claims, but scientists are still teasing out what happens during ketosis, when carbohydrate intake is so low that the body shifts from using glucose as the main fuel source to fat burning and producing ketones for energy.

The study mice were split into three groups: a regular rodent high-carb diet, a low carb/high fat diet, and a ketogenic diet (89-90 percent of total calorie intake). Originally concerned that the high fat diet would increase weight and decrease life span, the researchers kept the calorie count of each diet the same.

“We designed the diet not to focus on weight loss, but to look at metabolism,” Ramsey said. “What does that do to aging?” 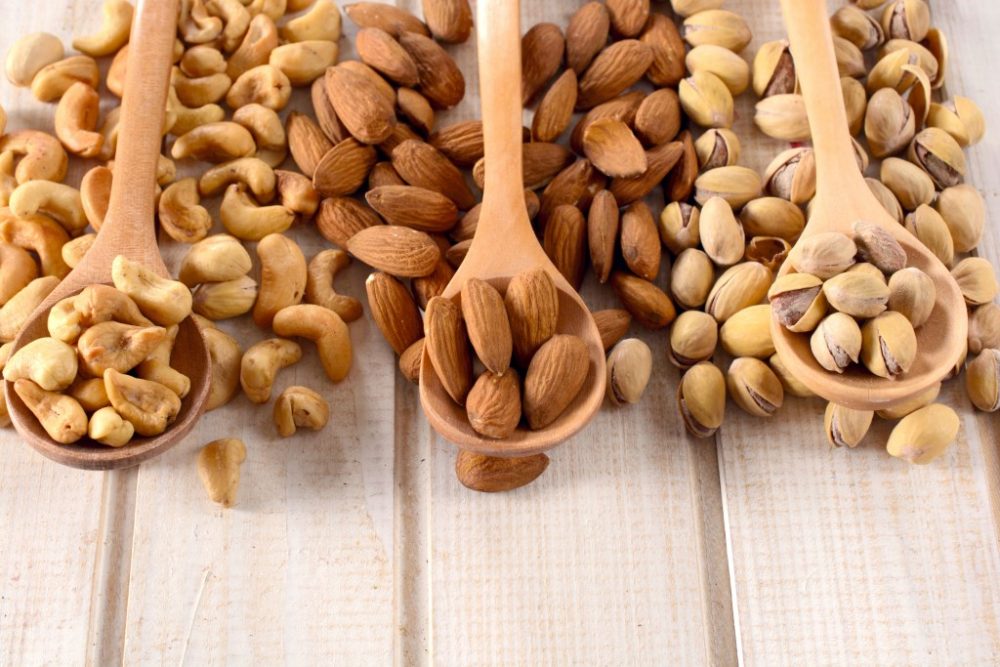 In addition to significantly increasing the median life span of mice in the study, the ketogenic diet increased memory and motor function (strength and coordination), and prevented an increase in age-related markers of inflammation. It had an impact on the incidence of tumors as well.

“In this case, many of the things we’re looking at aren’t much different from humans,” Ramsey said. “At a fundamental level, humans follow similar changes and experience a decrease in overall function of organs during aging. This study indicates that a ketogenic diet can have a major impact on life and health span without major weight loss or restriction of intake. It also opens a new avenue for possible dietary interventions that have an impact on aging.”

A companion study published by the Buck Institute for Research on Aging in the same issue of Cell Metabolism shows that a ketogenic diet extends longevity and improves memory in aging mice.