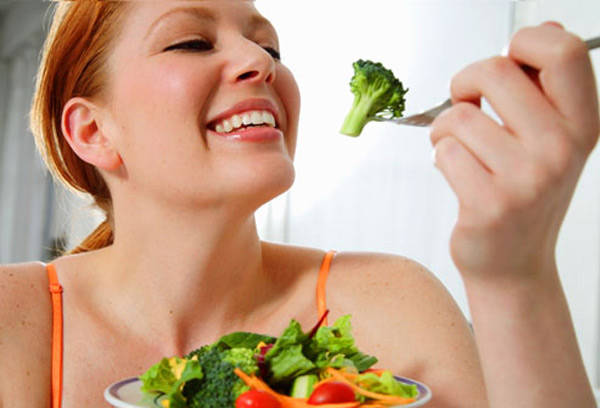 A group of university students are enjoying a specially designed fruit smoothie a day to discover whether it can improve their appearance and make them feel healthier. Their efforts are part of a study to assess what effect a carotenoid rich fresh fruit drink could have on our skin and perceived attractiveness. The research, by the Schools of Psychology and Biosciences at The University of Nottingham Malaysia Campus (UNMC), is comparing two different health drinks. One group of students is drinking a smoothie made from carrots and a selection of underutilized Malaysian fruits while the control group received mineral water.

The relationship between skin carotenoid coloration and improved facial appearance has already been demonstrated in a western population by lead researcher Dr Ian Stephen. In this previous study, published in the academic journal Evolution and Human Behaviour, he found that people who ate more fruit and vegetables each day had a more golden color to their skin which, in follow up perceptual studies, made them look healthier and by extension more attractive. The aim of his latest research project is to study what effect a drink made from carrots and local tropical fruits could have on the appearance in an SE Asian population and whether the volunteers looked any healthier as a result. For more information go to: http://www.youtube.com/watch?v=PRifs4n2zqc

Carotenoids are natural lipophilic orange and yellow pigments present in most fruit and vegetables. ß-carotene is one of the most studied carotenoids and known for its function as pro-vitamin A and dietary antioxidant. The students enjoyed either a smoothie a day or the equivalent volume of mineral water for a duration of six weeks. Each juice contained local Malaysian fruit such as Chiku, Kedondong, Pulasan, Dragon fruit and Star fruit. After creating 30 different recipes, seven smoothies were chosen for the study each containing up to 50 per cent underutilised fruit. 80 volunteers were recruited by PhD student Tan Kok Wei, who is running the study, and took part in a six week trial. During that time measurements were taken of their body composition, dietary intake, skin color and brightness. Although initial data suggests significant results, these will be scored by an independent group of experts before they are published.

Dr Stephen said: “There is a lot of research out there suggesting that people who look healthier actually are healthy. So hopefully we will be able to find out something about the health benefits of drinking a carotenoid rich smoothie as well as how it affects our perceived attractiveness. Many people tend not to drink enough water or eat enough fruit and vegetables and even fall below the recommended five portions a day. If we discover that a smoothie a day does measurably and demonstrably improve the appearance of our skin hopefully that will encourage people to eat and drink more healthily.” Dr Brigitte A Graf, a nutrition scientist and an expert in bio-availability of active food ingredients, has designed the intervention product — the smoothies. She said: “I am interested in collaborating with psychologists because nutrition has a lot to do with psychology. My role is to monitor all the nutritional aspects of this study. It is important that bioactive food ingredients — in this case carotenoids — are absorbed from the food into the body. If carotenoids from our smoothie are not absorbed they cannot travel into the skin. Together with Dr Soma Mitra we also assessed the background diet of all the participants before they were allowed to join the study.”

The study done by University of Nottingham.