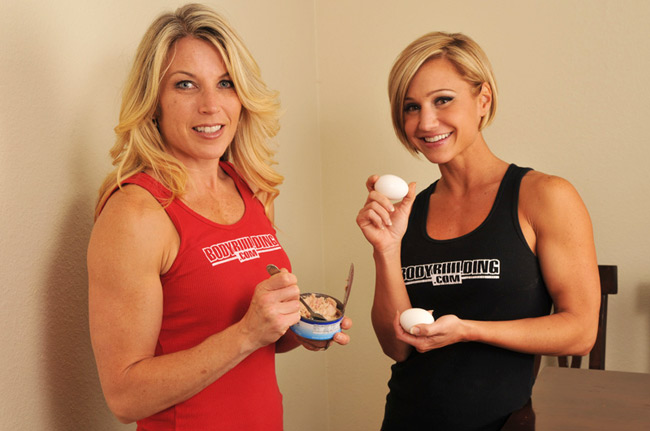 For prediabetics, many interventions focus on lifestyle changes and weight loss, but new research on periodic fasting has identified a biological process in the body that converts bad cholesterol in fat cells to energy, thus combating diabetes risk factors.

Researchers at the Intermountain Heart Institute at Intermountain Medical Center in Murray, Utah, noticed that after 10 to 12 hours of time fasting, the body starts scavenging for other sources of energy throughout the body to sustain itself. The body pulls LDL (bad) cholesterol from the fat cells and uses it as energy.

“Fasting has the potential to become an important diabetes intervention,” says Benjamin Horne, PhD, director of cardiovascular and genetic epidemiology at the Intermountain Medical Center Heart Institute and lead researcher on the study. “Though we’ve studied fasting and it’s health benefits for years, we didn’t know why fasting could provide the health benefits we observed related to the risk of diabetes.”

Researchers will present results of the study at the 2014 American Diabetes Association Scientific Sessions in San Francisco on Saturday, June 14, 2014, at 10:00AM, PDT.

Prediabetes means the amount of glucose, also called sugar, in the blood is higher than normal but not high enough to be called diabetes.

Prior research done by Dr. Horne and his team in 2011 focused on healthy people during one day of fasting and showed that routine, water-only fasting was associated with lower glucose levels and weight loss.

“When we studied the effects of fasting in apparently healthy people, cholesterol levels increased during the one-time 24-hour fast,” said Dr. Horne. “The changes that were most interesting or unexpected were all related to metabolic health and diabetes risk. Together with our prior studies that showed decades of routine fasting was associated with a lower risk of diabetes and coronary artery disease, this led us to think that fasting is most impactful for reducing the risk of diabetes and related metabolic problems.”

Due to the findings in 2011, Dr. Horne launched this new study to look at the effects of fasting in prediabetics over an extended period of time. The study participants were prediabetics, including men and women between the ages of 30 and 69 with a least three metabolic risk factors. These risk factors include:

A large waistline. This also is called abdominal obesity or “having an apple shape.”
A high triglyceride level. Triglycerides are a type of fat found in the blood.
A low HDL cholesterol level, the “good” cholesterol. A low HDL cholesterol level raises your risk for heart disease.
High blood pressure. Blood pressure is the force of blood pushing against the walls of your arteries as your heart pumps blood.
High fasting blood sugar. Mildly high blood sugar may be an early sign of diabetes.
In the pool of participants qualifying for the study were people with different weights, some obese and some not. In previous fasting research performed by a few other institutions, those studies have all only examined obese participants and focused on weight loss due to fasting. Though weight loss did occur in the Intermountain Medical Center study, three pounds over six weeks, the main focus of the study was diabetes intervention.

“During actual fasting days, cholesterol went up slightly in this study, as it did in our prior study of healthy people, but we did notice that over a six-week period cholesterol levels decreased by about 12 percent in addition to the weight loss,” said Dr. Horne. “Because we expect that the cholesterol was used for energy during the fasting episodes and likely came from fat cells, this leads us to believe fasting may be an effective diabetes intervention.”

The process of extracting LDL cholesterol from the fat cells for energy should help negate insulin resistance. In insulin resistance, the pancreas produces more and more insulin until it can no longer produce sufficient insulin for the body’s demands, then blood sugar rises.

Dr. Horne says that more in-depth study is needed, but the findings lay the groundwork for that future study.

“Although fasting may protect against diabetes,” said Dr. Horne. “It’s important to keep in mind that these results were not instantaneous in the studies that we performed. It takes time. How long and how often people should fast for health benefits are additional questions we’re just beginning to examine.”