In recent years, a large majority of US plastic surgeons have adopted fat grafting techniques as part of their approach to facelift surgery, reports a study in the July issue of Plastic and Reconstructive Surgery®, the official medical journal of the American Society of Plastic Surgeons (ASPS). 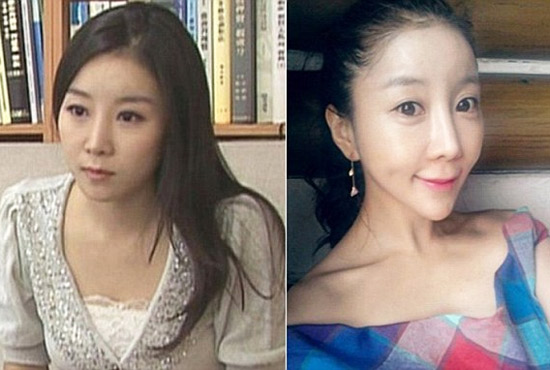 Fat grafting — transferring small amounts of the patient’s own fat in strategic areas — “has become a common technique utilized by most surgeons today performing facial rejuvenation,” according to the new research by Dr. Sammy Sinno, a plastic surgeon at New York University, and colleagues. The survey lends new insights into the current use of fat grafting to improve the results of facelift surgery.

The researchers surveyed a random sample of ASPS members regarding their use of fat grafting for facelift procedures. In this technique, the surgeon performs liposuction to obtain fat cells from another part of the body — such as the abdomen or thighs — and carefully injects them to provide additional volume in selected areas of the face. Responses were received from 309 ASPS Member Surgeons.

The survey also collected details on the techniques used to collect and transfer fat grafts, including fat collection, processing, and transfer steps. Fat was commonly collected from the abdominal area and injected in small amounts. The total amount injected was typically between 11 and 25 cc — no more than a few teaspoons.

One of main sites of fat injection was the cheek (malar) area, where fat grafts are used to counteract age-related deflation to provide a fuller, more rounded appearance of the cheeks. The area below the lower eyelids and the nasolabial folds between the nose and the corners of the mouth were other common sites for fat grafting.

While some of the injected fat is reabsorbed over time, the plastic surgeons believed that most of the transferred fat was still present at up to one year after facelifting. If necessary, follow-up procedures were performed to refine the results after four to six months. Patient and surgeon satisfaction rates with the results of fat grafting were good.

The results show the rapid adoption and acceptance of fat grafting in facelift surgery. Dr. Sinno and colleagues discuss the use of fat grafting to provide additional volume when the desired facial shape and “volumetric highlights” can’t be obtained by repositioning the existing facial fat.

The researchers also present some important technical considerations in using fat grafting for facelift surgery, especially in the cheek area. Dr. Sinno and colleagues conclude, “The results of our survey demonstrate most surgeons currently believe that facial fat repositioning in combination with volume addition increases the ability to utilize these two complementary techniques to restore the volumetric highlights noted in youth, thereby enhancing facial shape.”